What We Gain by Respecting Authority 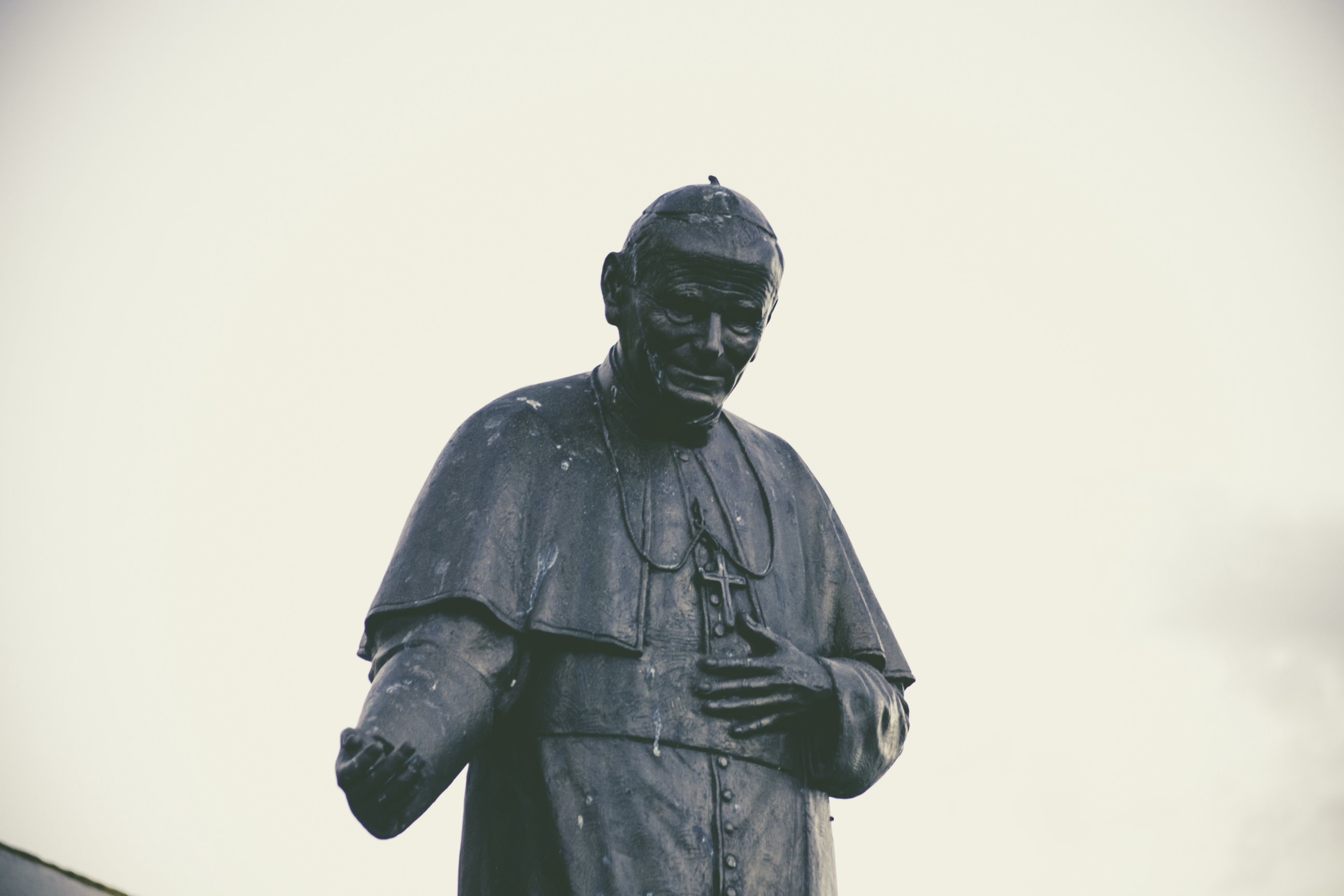 In the capital of my home state, three police officers were recently murdered.  This followed an allegation of police brutality where a criminal suspect appeared to be murdered by the police.  This is all to say that a scant 60 miles or so from my house, complete civic chaos is on the brink of breaking out. But why?

When I began writing this article, I wanted to look up the definitions of “law” and “order.”  We all speak of such things and seem to know what they mean, but I wanted an authoritative source on the subject.  Then it hit me.  No one cares about authoritative sources. At least, not the members of society that we are so desperately trying to reach.

Sure I could quote Black’s Law dictionary to the effect that “Law is a body of rules of action or conduct prescribed by controlling authority and having binding legal force.”  But what is that to a man who says he was doing “justice” by killing other men, police officers to boot? [Caution: The link leads to a disturbing story and foul language.]

Perhaps men of faith would be moved by the Catholic Encyclopedia’s definition that “law…is…that exact guide, rule, or authoritative standard by which a being is moved to action or held back from it.”  But how many real men are left?  And, of those, how many profess the true faith?

But again, both definitions rely on a pre-supposed respect for authority that simply no longer exists.  To say that we live in an anti-intellectual age is such a gross understatement that it has become nearly a joke.  But to reckon with the anti-authoritarian man who has long since unmoored himself from proper human reasoning will prove to be a great task indeed.

These attacks on the police are clearly an attack on law, order, authority and all the other glue that holds a society together.  And, attacks on authority naturally flow from a collapse of the belief in authority.   It will NOT be as if we are contending with beasts, for even animals have a sense of authority and “pecking orders.”  Rather, we will be contending with the demonic who cry, “I will not serve.”  Or more colloquially, “Ain’t nobody gonna tell me what to do!”

There will be growing bloodshed as force contends with force.  Worse still, our ability to distinguish between the “good guys” and the “bad guys” will fade right along with the order we so strongly desire.  Please understand, I make these observations not to cause despair, but to encourage us to prepare.  Individual Catholic men will be called upon to DEFEND the moral order at every turn.

So how does a man contend with such an enemy when the tools of rationality and authority are rejected?  Admittedly, the solutions are few and far between.  Most people are resigning themselves to the very likely reality that all we can do is wait for the collapse to come, the forces to exhaust themselves in a pitched battle and for order to arise out of the maelstrom.  While that may be inevitable, it is hardly a “solution.”  Further, how does one maintain his sanity, much less his life, if such an outcome actually proceeds?

Since all true authority is moral authority, the best chance we have to avert this disaster is for the leaders of our Church to find their courage and to begin preaching with authority again.  They must preach against every wrong, exert their God-given authority and help re-build those lesser authorities (the State, the family and other social organizations) so that the bulwark between humanity and depravity, morality, is reestablished.  Pray for saintly shepherds!

In the meantime, Catholic men must exemplify being men under authority.  We must pray, in private and in public, to demonstrate our subordination to God.  We must assiduously follow the lawful and moral orders of our leaders and hold them in high regard.  We must overtly and courageously oppose ANY abuses of authority, either by our leaders who fail us or our subordinates who usurp us.  We must rule in our vocations, either as a priest or father of a family, with firmness, discipline and love.  We must follow our Master when He said, “Greater love than this no man hath, that a man lay down his life for his friends.”  John 15:13.

In short, we must show ourselves to be under authority, while exercising our rightful authority and punishing abuses of authority.  No small task for guys trying to support a family, to run a business or parish and to increase in holiness.  God help us.

Finally, let’s NOT hope for a political savior.  Hope is the virtue by which we firmly trust that God will give us eternal salvation and the means to obtain it.  So while we should pray that our civic leaders and the temporal order they administer is in conformity with the will of God, we should not expect them to provide us with such a thing without them first acknowledging from whence their authority comes.  Such a leader is rare indeed.

Someday, the Church and the State will shake hands again and renew their real purpose of working together for the salvation of souls.  For now, it is left to men of good will to work without those supports and do their best to keep their heads…and their headship!

Stations of the Cross of Mercy for Men