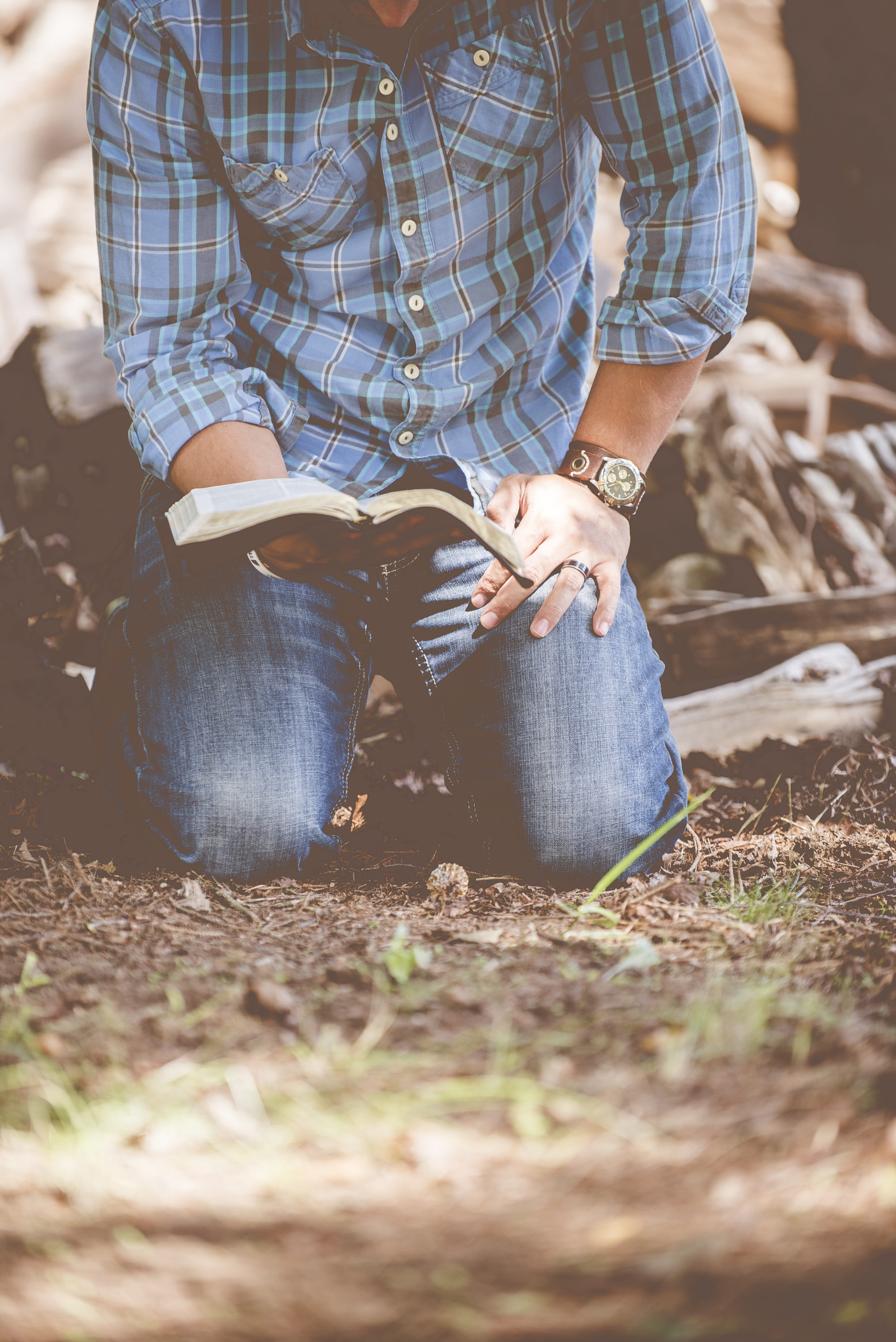 At the core of Christianity is the historical reality of the Incarnation, the fact that the infinite God took on a human nature.  However, as any historian can tell you, a historical narrative is only as trustworthy as the sources from which we learn about it.  The last several centuries have seen a wave of anti-Christian historians who hold that the Gospels are not trustworthy historical narratives, and that it is unhistorical to hold that Jesus was God Incarnate.  As this belief has influenced many Catholics, it seems appropriate to reflect on how the Gospels compare to other historical documents from antiquity.

Does the source present eyewitness testimony?

Of the four traditional authors of the Gospels (Matthew, Mark, Luke, and John) two of them (Matthew and John) were Apostles of Jesus, and were therefore with Him during His three-year ministry.  St. Mark, our Tradition tells us, was a student of St. Peter, and St. Luke admits to doing research before writing his account (Tradition also states that he spoke with the Blessed Virgin Mary to get the information about Jesus’ early life).  St. John even reassures his listeners several times throughout his gospel, particularly in his account of Christ’s passion, where he says, “He who saw it [Christ’s pierced side] has borne witness–his testimony is true, and he knows that he tells the truth–that you might also believe” (John 19:35).  Much of the information we know about the writing of the four Gospels comes from the 2nd century Church writer St. Papias of Hierapolis, who wrote around AD 125, less than 100 years after Jesus died and less than 30 years after St. John the Evangelist died (most historians place his death around AD 100).  In light of this evidence, we can say with certainty that the Gospels present eyewitness testimony.

Was the work written within living memory of the events described, to the extent that contemporaries could critique any falsehoods?

There is a lot of debate over when the Gospels were written.  At one point, about 100 years ago, some scholars refused to agree that the Gospels were written before AD 200.  They argued that the early Church made up stories about Jesus.  Most reasonable scholars now agree that the first three Gospels (Matthew, Mark, and Luke, the Synoptic Gospels) date to before AD 70, when the Temple in Jerusalem was destroyed.  The Gospels mention Jesus predicting the destruction of the Temple, but they do not say “this came to pass” or something like that (all four Gospels have no problem, on the other hand, noting that Judas would betray Jesus because that event had already happened when the Gospel was written).  Therefore, we can date those three Gospels as being written earlier, perhaps before AD 63, before the major persecution of Christians under Nero.

There are no recorded critics of Christ’s divinity prior to the second century.  The earliest example is the Ebionites, a Christian heretical sect who held that Jesus was the Messiah, but not God, and that Christians should follow the Jewish laws and not listen to St. Paul’s teachings.  Justin Martyr was the first to attack their position, writing around AD 140, and other Church Fathers soon followed, rejecting the Ebionite position.

Does the source contain any fabulous or mythical material?

Miracles always throw off the secular scholar.  Here, surely, is the evidence proving the Gospels are mere fiction.  Christ performed many miracles, ranging from multiplying food to rising from the dead.  Don’t these count as mystical stories?  There is a key difference between miracles and the magic so prevalent in ancient mythologies.  Jesus performed his miracles to bring souls closer to God.  He uses nature, perfecting it, to make the miracles happen.  The magic used in myths, on the other hand, are more for amazement.  They are more selfish than saving, and are often cruel.

We also have to look at the earlier two points.  The miracles are reported by witnesses within the lives of other witnesses; there is no record of anyone rejecting Christ’s miracles (even non-Christian writings mention Jesus’ miracle).  Additionally, when all four Gospels record the same miracle, such as feeding the five thousand or the Resurrection, the reality of the miracle must be taken into consideration by the historian.  It is not coincidence that Christ Himself referred to the miracles as evidence for his divinity (see John 10).

Are the facts of the account corroborated by external sources?

This is, for me, the strongest argument for the Gospel’s authenticity.  In addition to the Gospels and other Christian writings, there are several references to Jesus in non-Christian literature.  For example, Flavius Josephus, a Jewish writer, wrote two books which mention Jesus by name: The Antiquities of the Jews and The Jewish Wars.  Passages in these books refer to Jesus’ miracles and preaching, His crucifixion at the hands of Pontius Pilate, and even His Resurrection.  The Roman historian Tacitus referred to Jesus’ execution under Pilate in his Annals, book 15, chapter 44, which was written in AD 116.  Tacitus is an important example because he did not like Christians, and it shows in his writings.  Pliny the Younger, who wrote about the eruption of Pompeii, also wrote to the Emperor Trajan around AD 112, asking what he should do with the Christians, who worship a man named Christ who “unlike other gods who are worshipped . . . had lived on earth.”  Finally, Lucian, a Greek satirist, commented on how the Christians “worship a man” and how this man was crucified, but the Christians still worship him for some reason.  He was making fun of Christians, and inadvertently supported the Gospels’ historicity.

These four examples indicate that what the Gospels teach about Jesus, his life, and his teachings, are true.  Some people use history and other sciences to attack the Scriptures.  At least as far as the Gospels are concerned, history is on the side of Scriptures.  And why not?  The Gospels do tell the story of the God-Man, who is Truth, the very Word of God.

Brant Pitre, The Case for Jesus.

beautybibleChurcheducationfaithreasonScripturetruth
11 / 30 / 2016
Back to all articles

5 Ways to Develop the Virtue of Magnanimity

My Wife is Beautiful