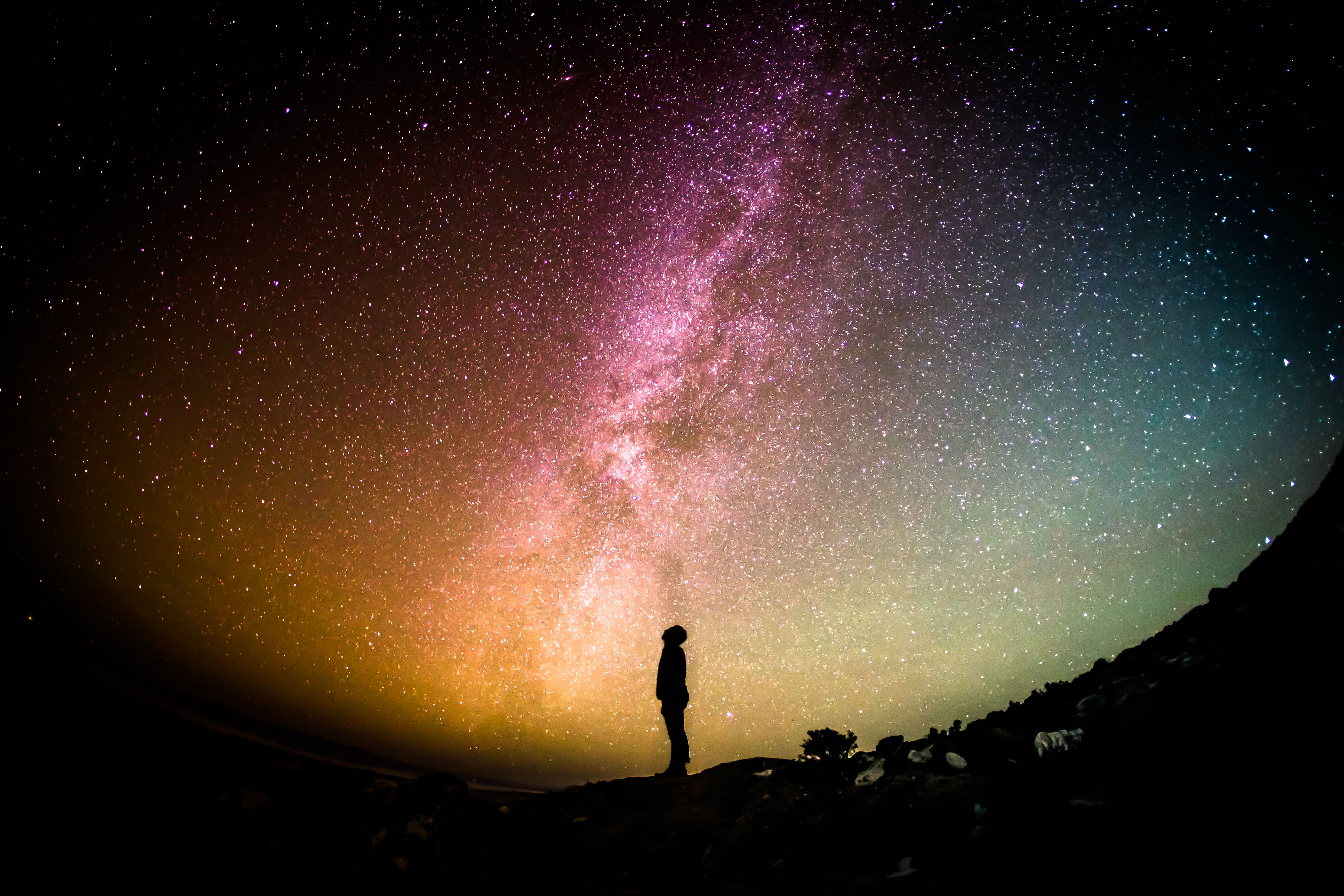 The 20th century economist John Maynard Keynes famously wrote: “In the long run, we’re all dead.” The quip was meant in some ways as a tongue-in-cheek jab at those who did not share his views about the long-run effects of high government spending, and in context is a criticism of what Keynes perceived as flaws in his opponents’ thinking. Although technically speaking the term “long run” has no definitive calendar equivalent in economics (“long run” is really only applicable within the context of a given model), and despite Keynes’ more ironic intentions, the statement is ultimately true, for in the longest of runs within the only model – life – that truly matters we are dead, on earth at least.

But for a Catholic, that is precisely the point.

The basic premise of Keynesian economic theory is that it is of greater benefit to focus on making things better now, in the short run, without much immediate concern for potential negative effects in the long run. For example, in times of slow economic activity, Keynes says the government should spend money in the short run to help jump start the economy in the long run, borrowing huge sums if necessary. But economics is really more about human behavior than numbers and figures, so let’s take this short run vs. long run principle and apply it beyond just abstract economic theory. If, as Keynes argued, we focus on the short run benefits of an action without much regard for the long-run implications, we might be tempted to spend an evening consuming an entire bag of Doritos and several cold frosty beverages whilst sitting on the couch and binge watching the latest season of House of Cards. After all, we can just work off those calories in the gym tomorrow, or next week, or next month. Or, does it even matter? After we’ll all be dead soon anyway. No, Keynes’ theory, for all the ostensibly good and positive effects in the short term, is not a solid basis for decision making.

If we apply Keynes’ theory more broadly to world affairs in 2016, a short list of concerns needing to be addressed would include ISIS waging war in the Middle East, Brexit, Black Lives Matter, terror attacks in Turkey, Belgium, France and elsewhere, a coup attempt in Turkey, refugees flooding European nations, worries about the Zika virus in South America, mass shootings across the country, skyrocketing national debt, astronomically high unfunded liabilities in programs like Social Security, and less-than-desirable candidates for President of the United States. In the short run this list paints a rather bleak picture, and without controversy one could argue that issues ranging from Islamic terrorism to stubbornly high unemployment won’t be solved in one or two presidential terms; thus necessitating the long-run view.

Let’s look at one example from the list above. For readers who know history, Keynes was the inspiration for many of FDR’s New Deal programs which many economists credit for lifting the United States out of the Great Depression. However, any readers familiar in the least with current national public policy debates know the imminent insolvency of Social Security – a signature program of the New Deal – is a persistent and looming 800 pound gorilla. Some estimates put unfunded Social Security liabilities in the tens of trillion of dollars. Eh, we’ll all be dead soon anyway.

As Catholics, we have to understand that God calls us to take the long-run view, in relation to ourselves and the wider world, because He wants us to spend eternity with Him. Is there anything more “long run” than eternity? We need to take this long-run view, if for no other reason than that is also what Satan and his minions have in mind.

Scripture reminds us that “we are not contending against flesh and blood, but against the principalities, against the powers, against the world rulers of this present darkness, against the spiritual hosts of wickedness in the heavenly places” (Eph. 6:12). Perhaps no better insight into the schemes of the “spiritual hosts of wickedness” exists than The Screwtape Letters, the ingeniously brilliant book by C.S. Lewis. In letter 28, Screwtape, a Senior Tempter, addresses the short run vs. long run dichotomy with his nephew who has been charged with tempting a human soul:

“If he dies now, you lose him. If he survives the war [World War II], there is always hope. The Enemy has guarded him from you through the first great wave of temptations. But, if only he can be kept alive, you have time itself for your ally. The long, dull, monotonous years of middle-aged prosperity or middle-aged adversity are excellent campaigning weather. You see, it is so hard for these creatures to persevere.”

Whether we live for 100 days, months or years, our task is to persevere until death. Christ repeatedly told his disciples “he who endures to the end will be saved.” Lewis, vis-à-vis Screwtape, put it this way:

“It is obvious that to Him human birth is important chiefly as the qualification for human death, and death solely as the gate to that other kind of life… Apparently He wants some – but only very few – of the human animals with which He is peopling Heaven to have had the experience of resisting us through an earthly life of sixty or seventy years.”

So endure we must in the long run, through prayer, recourse to the sacraments, and in searching for what is true, beautiful and good in this world. Modern problems and concerns may seem depressing, but we must remain hopeful and remind ourselves of our ultimate purpose. Our battle with the forces of darkness will only come to an end at our final judgment when we will be either welcomed into the splendor of God’s Heavenly kingdom, or banished from the divine banquet due to our iniquities. The beauty of being a Catholic is that even in taking the long-run view of our eternal salvation we need not sacrifice short run actions. In fact, they work together! Helping our neighbors, being good stewards of our gifts, and even casting our vote for president can all add up to a life full of virtue. Yes, “in the long run, we’re all dead.” But with perseverance, death is only the beginning of eternal life, and there’s nothing short run about that.