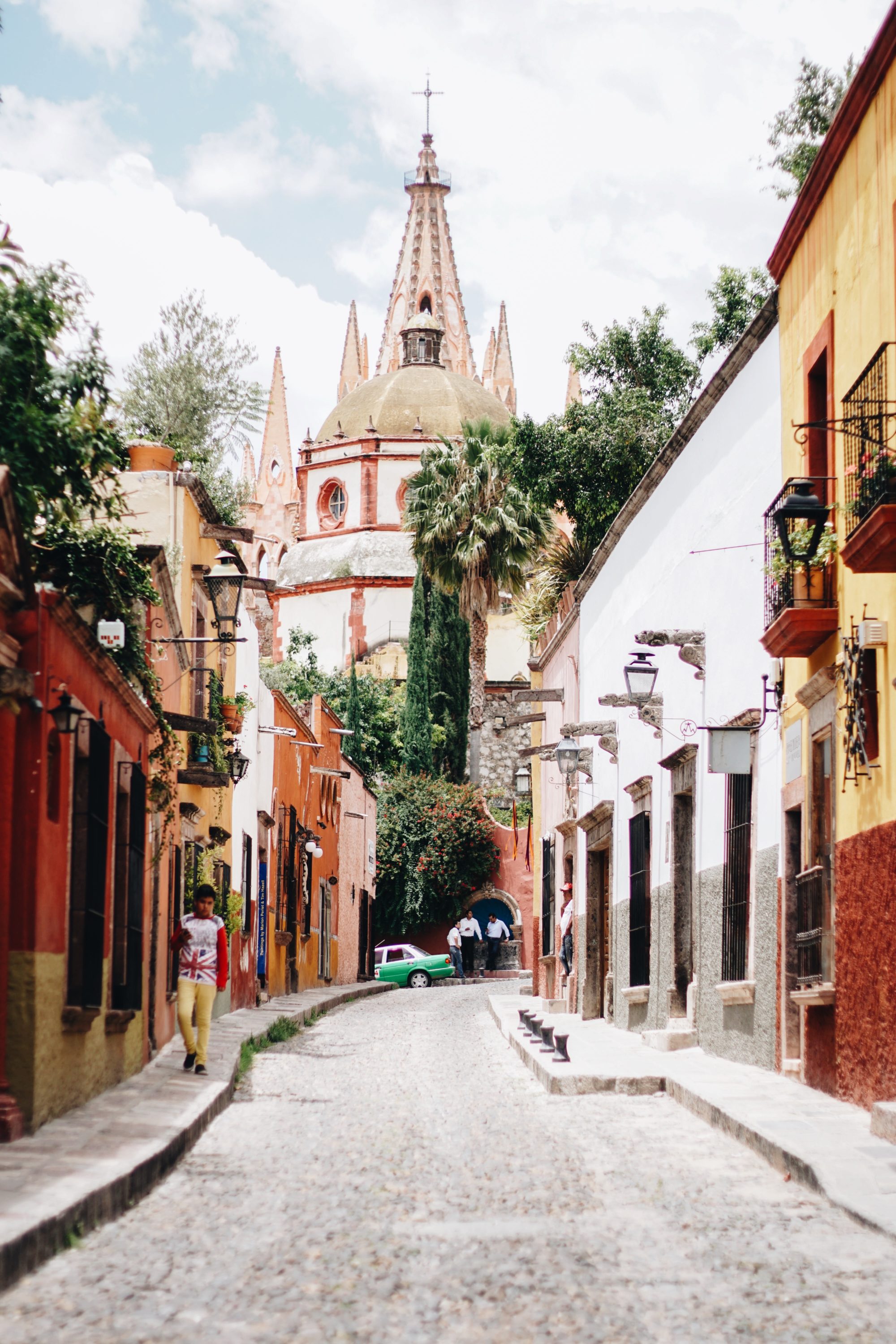 Miguel Augustin Pro Juarez was ordained a Priest in Belgium on August 31, 1925.  Already by 1926, however, due to his poor health, Fr. Miguel’s superiors sent him back to his homeland of Mexico.  Thus began his story of heroic suffering for which he is known.  Less than a month after his arrival home, “an order suppressing all public worship was issued.  Any priest the police came across was thus subject to arrest and prosecution” (Ball, Modern Saints: Book One, 300).

For some time, Fr. Miguel maintained a secret ministry, blessing the people of his homeland by covertly administering the sacraments to them. Eventually, however, Fr. Miguel was arrested. On November 13, 1927, an assassination attempt with a bomb was made on the life of Calles, the newly elected president of Mexico.  Though they were seemingly innocent, it was ordered that Fr. Miguel and his two brothers be executed, since the bomb in the assassination attempt was thrown from a car which previously belonged to Fr. Miguel’s brother, Humberto (Ball, Modern Saints, 301).

Thankfully, the life of Fr. Miguel’s youngest brother, Roberto, ended up being spared.  But God in His wisdom saw fit to allow for Fr. Miguel and Humberto to be given up to death.  He allowed this knowing, I assume, that their deaths, like the death of Christ, would be witnesses to the world of His love.

The most striking part to me in the story of Fr. Miguel’s execution, was the conversation he had with a “policeman who helped to hunt him down” (Modern Saints, 302), as he was led out by him to his execution.  Ann Ball recounts this conversation in her book Modern Saints:

[T]he policeman…turned, and with tears in his eyes, begged Father Pro to forgive him for leading him to his death.  Miguel put his arm about the shoulders of the shaking man and told him, “You have not only my forgiveness but my thanks.” He also softly told the members of the firing squad, ‘May God forgive you all.’

Then, after kneeling in prayer—a blessing somehow granted to him as a last request—Ball writes that Fr. Miguel “stood with his arms outstretched in the form of a cross, rejecting the offered blindfold.  In a firm clear voice, he said, ‘Viva Cristo Rey!’ (Long live Christ the King!)” (Ball, 302).   Noticing after the shots were fired, that Fr. Miguel still had not breathed his last, a General “placed a revolver to his head, and fired into his brain” (Ball, 302), ending his life for good (ironically, quite literally).

The story of Fr. Miguel’s execution calls to mind the words of Pope John Paul II from Salvifici Doloris—that “[t]he motif of suffering and glory has a strictly evangelical characteristic” (22).  “Suffering”, he says, “is…an invitation to manifest the moral greatness of man, his spiritual maturity” (22).  This is one of those beautiful paradoxes of our Christian faith.  Namely, that what Satan intends to use for evil, God flips on its head and uses for His own good purposes.  Hence, quite contrary to Calles’ expectations, the execution of Fr. Miguel was not “an occasion for celebration of the cowardice of the Mexican Catholics” (Ball, 302). Rather, it was an occasion for the celebration of their courage.  For this reason, it “quickly became illegal” to possess the photos which Calles’ photographers had taken.

The lesson of Fr. Miguel’s Martyrdom is simple: by the merits of Christ’s death and resurrection, death, truly, has been “swallowed up in victory” (1 Cor 15: 54).  On such a beautiful feast as today, let us remember the great cloud of witnesses that surround us.  Our hope is not in vein.

BelgiumChristfaithheroheroismlovemanMexico
10 30 2017
Back to all articles

You Should Want to Be a Great Saint