A Catholic Man’s Response to #MeToo 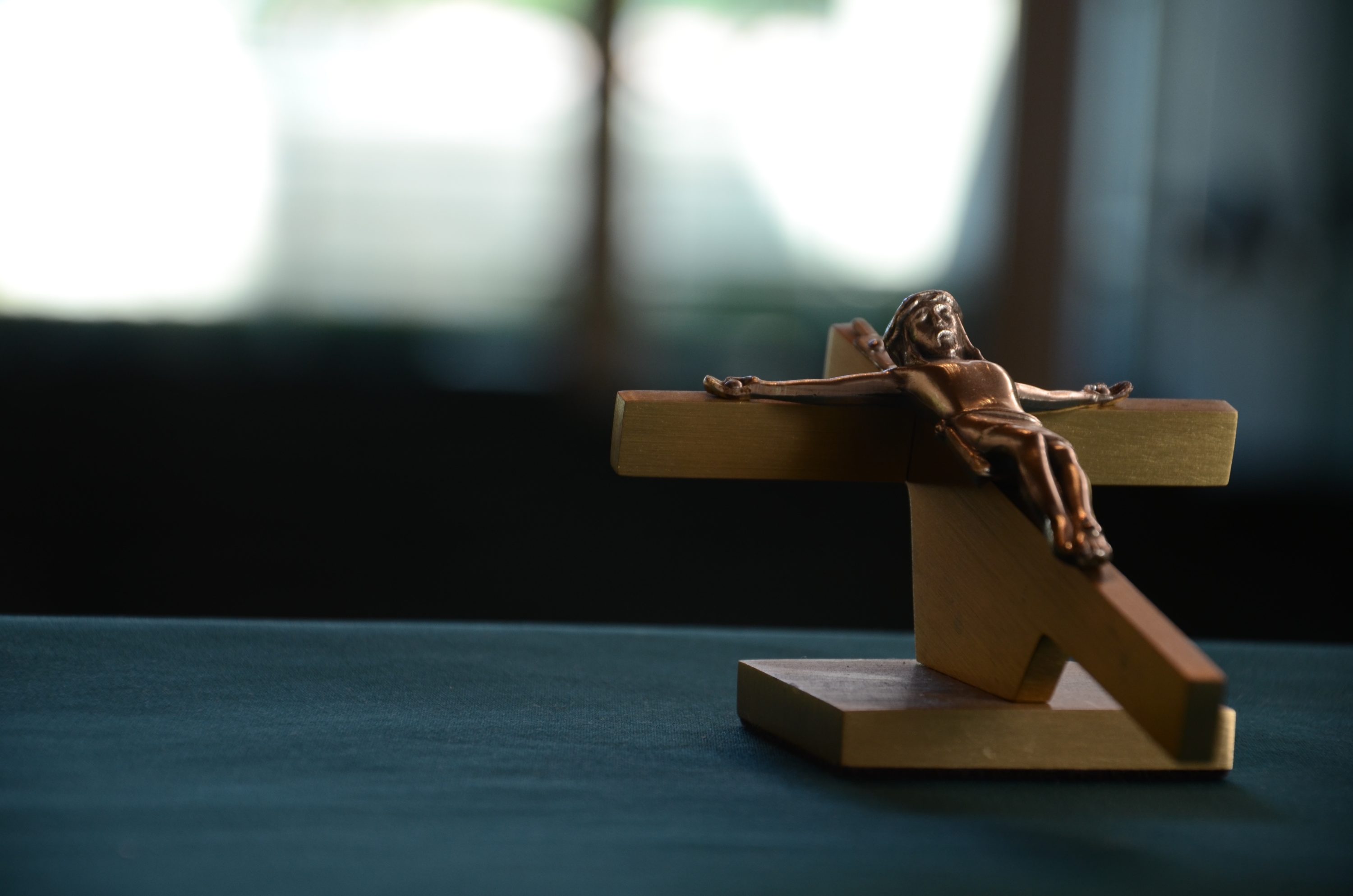 Let’s begin this article with a controversial statement: Toxic masculinity is real and has been since near the beginning of human existence. (Note: so too has toxic femininity, but it’s not the topic of this article.)  Many men hate this indictment and resist it.  After all, who wants to be painted with the same broad brush that touches sexual predators?  However, as a Catholic man, I must take the reality of toxic masculinity seriously if I am to grow in holiness.  Why?  Because as the Book of Ecclesiastes says: “There is nothing new under the sun.” (Ecclesiastes 1: 9)  And this age-old sickness deserves a cure, especially in the modern world where the “#MeToo” movement is finally reaching a fever pitch in the news headlines.

To solve any problem, it is necessary to be as specific as possible in identifying the problem.  So what is toxic masculinity?  Let’s begin with what it is not.  It is not the lack of femininity in a man.  Any attempts to make a man effeminate will likely exacerbate the problem rather than solve it. (The Catholic teaching of complementarity is the better understanding.)  Therefore, sifting through the various definitions offered, the common thread across all definitions seems to be the perpetration of sexual violence against women.  When a man corrupts his conscience to the point that he views a woman as a sexual object, his masculinity is in fact toxic.  It poisons the complementarity of the sexes by doing violence against the nature of their union.  Any Catholic man who quibbles, “Looking at Playboy magazines or the like are just ‘boys being boys’ and that this is a normal part of growing up,” fails to see the near-ontological implications, that “ from the beginning, it was not so.” (Matthew 19: 8)

I realize the text I just offered refers to marriage and divorce, but if you’ll entertain me for a few more paragraphs, you’ll soon see that the core is the same: how a man and a woman should relate to one another is of paramount importance.  “From the beginning” refers to Genesis’ account of human creation.  Again, toxic masculinity has been around since near the beginning of human existence, the operative word being “near.”  Before Original Sin, man and woman could look upon each other naked and not be ashamed.  (Cf. Genesis 2: 25). Essentially, this is to say that they could see each other for who they were, completely and in a holy manner, and through this unique understanding they could give and receive each other in their totality.  This all changed after Original Sin, which injured their relationship.  Instead, men and women seek to dominate and manipulate one another.  For us men, Original Sin brought about the beginning of toxic masculinity.

The effects can be seen throughout the history that follows our fall from grace.  If we were to examine just the United States alone, women didn’t have the right to vote until 1920.  Even in her day, our Blessed Mother, Mary, though she is the Saint of Saints, was not regarded with the same egalitarian attitude that women are afforded today.

Many men have justified themselves against any guilt by misinterpreting Sacred Scripture.  The laughably controversial second reading at many a Catholic wedding that raises women’s hackles and puffs men’s chests reads:, “Wives, be subject to your husbands…” (Ephesians 5: 21-33)  I say laughably controversial because it seems that the words before and after often fall on deaf ears.  However, it is precisely at this point where we can see the antidote to and not the reason for toxic masculinity.

Look at the entirety of the context of that verse:

The passage isn’t a simple regurgitation of the curse that befell Eve when God reminded them of Original Sin’s consequences.  It is the reclamation of what was meant from the beginning.  Using Jesus Christ and the Church as the model for marriage, there is no room for toxic masculinity.  Our Lord is so secure in His manhood that He sacrificed Himself for His Bride, the Church.  Furthermore, in giving Himself as a complete gift, the Bridegroom achieves unity with His Bride.  The union between Himself and the Church echoes the perfect union spoken of in Genesis so much so that not only is the Church the Bride of Christ but also His Body.  In effect, the two become one.

What is the Catholic man’s response to #MeToo?  Firstly, do not succumb to the en vogue notion of feminism.  Secondly, reclaim your masculinity by conforming yourself to our Lord, Jesus Christ.  He doesn’t beat his chest and flaunt His authority though He is the King of Kings.  He doesn’t dominate His Bride, The Church as if she were an inferior creature, and He certainly doesn’t cheat on Her.  Jesus Christ shows us what true masculinity means: to constantly exercise heroic virtue in loving fidelity to His Body and Bride—even to the point of death.  If we can live our lives like Christ, our #MeToo can instead mean that we’re also counted among the saints in heaven.

What We Can Do for the Fatima Anniversary