8 Ways to Put the Fear of God in Your Children 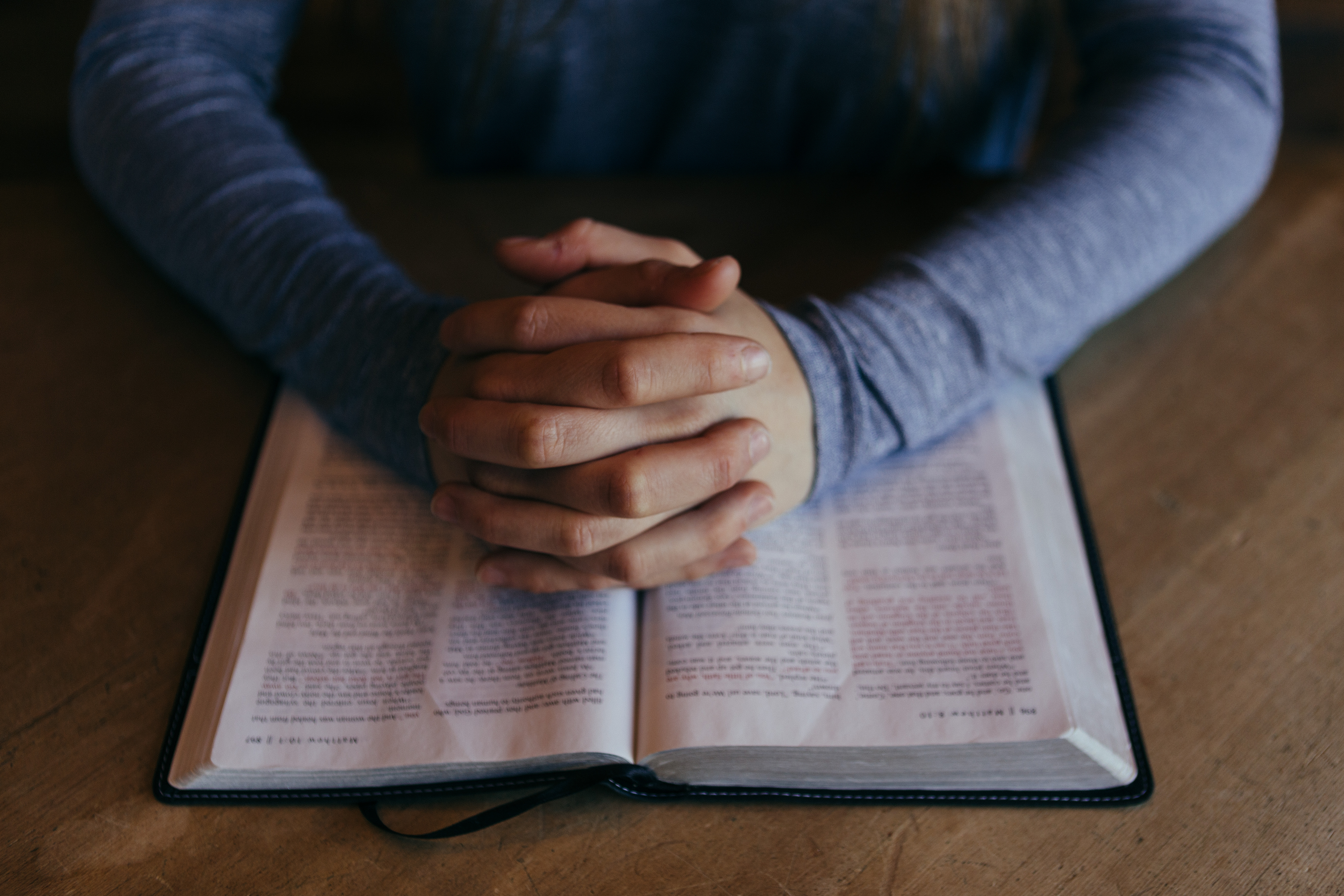 The concept a man has of God guides his whole life.  If he considers God a far-off being with no concern for mankind, he will return the favor and have no concern for God.  If Jesus is a softie who advocates a spineless resignation that he calls “love,” a man will never stand up to defend the truth of the faith.  If he perceives God to be a feeling that offers some type of spiritual solace or emotional therapy, he will most often treat it as a “woman thing” or leave it for those who (unlike him) want that therapeutic attention.  If he is practically indifferent to God and never makes the effort to conceive anything about Him at all, his life will be equally superficial.

A man’s concept of God shapes the most significant aspects of who he is.  At the same time, the idea a man has of God is usually not chosen – he learns it by observing the manner in which other men he respects relate to God.  For that reason, a bad concept of God carries a societal impact that spreads like a contagion and compounds over time, like a snowball down a hill.

A Systemic Illness: The Loss of the Sacred

A common, snowballing concept of God from the past half-century that continues to grow is one that focuses on the “immanence” (closeness/nearness) of God, as opposed to the “transcendence” (greatness/superiority) of God.  Of course, both immanence and transcendence can and must be applied to God, as revealed in Christ.  However, an imbalance of one over the other creates problems.  An idea of God that focuses excessively on His immanence – seeking comfort in His presence, knowing Jesus as “Friend,” and recognizing God as the One who “accepts me as I am” – can turn into a rejection of his transcendence – which acknowledges our need to worship God as Creator and Redeemer, knows Jesus also as “Lord,” and heeds the call to die to self and become great in His eyes.

Not surprisingly, the current fixation on God’s immanence has formed a peculiar concept of God in the minds of young people: one that causes them to tend to see faith in God as weakness instead of strength, a last resort in times of difficulty instead of a dutiful response to the One who has reached out to them, and as a pitiful grasping for comfort instead of the highest aspiration of the soul.  The overemphasis on God’s immanence has created a lack of a “sense of the sacred” in those whom we are called to mentor.

What we call the sense of the sacred is the understanding one has, when placed before God or the things of God, that there is something greater than him there, something to be treasured and never to be lost, something to be treated with a profound reverence.  It springs almost always from witnessing the unspoken, tangible example of someone – particularly of a father – showing respect and awe for God and what belongs to Him.  Once it takes root in the heart of a person, the sense of the sacred forms one of the strongest bonds to the Faith.

For this reason, men, if we want to pass the faith on to succeeding generations, the battle begins by teaching awe and reverence for God.

In the Scriptures, this awe and reverence are effects of what is called the “fear of the Lord” (see Ps 111:10; Sir 1:28-30; Is 11:2).  The fear of the Lord is a gift of the Holy Spirit that opens our eyes to the transcendence of almighty God – and to who we are in light of His surpassing greatness.  Take, for example, the vocation story of Isaiah the prophet. In a vision, Isaiah stands in the immediate presence of God, which causes him to cry out: “Woe is me! For I am lost; for I am a man of unclean lips, and I dwell in the midst of a people of unclean lips; for my eyes have seen the King, the Lord of hosts!” (Is 6:5).  He recognizes God’s transcendent glory and his own “uncleanness” or unworthiness in light of that glory – and he is filled with fear at the disparity between the two.

Yet, the Christian idea of holy fear must take another step.  In the light of Christ, each individual recognizes a still more incredible truth: I, through my baptism, am the son of this awe-inspiring God.  He has claimed me as his own.  Now, the incredible transcendence of the God who is yet my Father places a different fear into my heart: not a fear of Him in light of His greatness and my nothingness, but rather a fear of being separated from Him, the One who has entered my life and fills my nothingness.  The fear of the Lord, while recognizing the supremacy of God, takes on a new light: awe and reverence at the mystery of God who has so loved me and a fear of ever losing Him.

This fear applies also to the “things of God” – those persons, objects, or realities that belong to Him: the Sacraments, the Holy Eucharist, the Holy Bible, church buildings, the rosary and other sacramentals, sacred images, the priesthood, blessed objects, places of prayer in the home, the papacy, etc.  The holy fear of losing Him, of missing Him, makes me search for His presence more boldly in my life.  It teaches me to reverence even the material things that are His because not doing so would cause me to miss the God who speaks to me through them.

Fostering the Fear of the Lord

I am convinced that the most powerful way of ensuring that young people in the Church remain in the Church is not education in the faith or participation in Church ministries (important though they are), but rather to have a mentor who plants the holy fear of the Lord and the sense of the sacred deeply in the heart.  Here, then, are a few practical tips toward this end:

Men, the task of forming your children, parishioners, and mentees – and of shaping the future of the Church – is yours.  Live the sense of the sacred and, by your example, instill the holy fear of God into the hearts of generations to come.