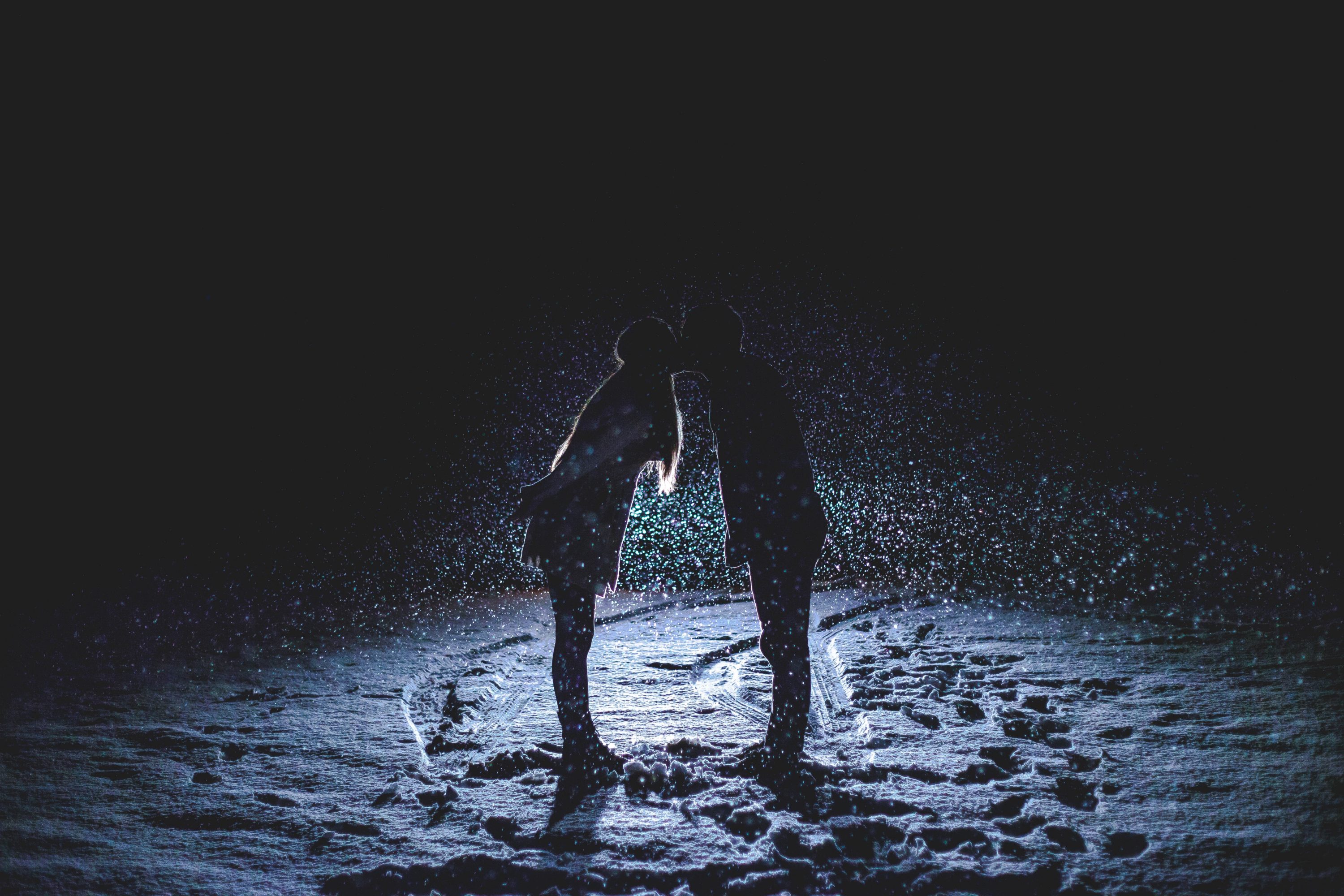 Pope Benedict XVI once famously wrote: “What earlier generations held as sacred, remains sacred and great for us too…” The Holy Father’s wise statement was made in the context of allowing for wider use of the Traditional Latin Mass, although his words can be applied more broadly. This maxim is nowhere more evident than in the shamefully flawed cognizance of sexual morality in the western world brought about by the sexual revolution of the 1960s and 1970s. Despite the glossy sheen of the revolution (it should really be known as a subversion) in supermarket magazine racks and elsewhere, the revolution has left deep wounds, including and especially in my own Millennial generation.

Sexual impropriety and scandal are not new to the human experience. The creative energy of God, in which he has generously allowed us to partake of through sexual intimacy, is a powerful force that can easily be abused. History has plenty of examples. Some “earlier generations held sacred” things like polygamy, human sacrifice, and slavery. Not only are these things not sacred, they are most assuredly not sacred simply because they are old. Pope Benedict’s statement was not a sweeping declaration that “older is better” always and everywhere. God has imparted us with an intellect and a will so that we might be able to know right from wrong. For millennia, the Judeo-Christian tradition has offered an institutional and moral framework as a remedy for otherwise untempered impulses. This tradition says love, intimacy, life-long marriage, sex, and children are fundamentally connected; one naturally follows the other. The sexual revolution of the 1960s and 1970s radically undermined that tradition. In the past fifty years or so, this paradigm of sexual morality has been deemed too restricting, too rigorous, too demanding, or too old-fashioned, and has been cast off in favor of newer, looser cultural morals. Instead of more freedom, the revolution has instead resulted in more slavery to sin and vice. If the sexual revolution was designed to “free” us from the morality held sacred by previous generations and thereby make us happier, it has been an abysmal failure.

But perhaps it is just the advances in communication that make it seem as though the scandals are on the increase. Statistics actually show a decrease in some sexual crimes in recent years, though we also know that millions of sex crimes go unreported. Furthermore, not all scandals are crimes, and not all activities that were previously seen as scandalous or criminal (or both) are either today. The sexual revolution changed modern sensibilities and statistics can only show so much.

We do know that sexual scandals at least appear commonplace, especially amongst the supposed “leaders” of modern society: Hollywood celebrities, star athletes, and prominent politicians – even Presidents of the United States. Names like Harvey Weinstein, Kevin Spacey, Roy Moore, and Al Franken have been in the news lately for various flavors of scandal and, not surprisingly, they are members of the generations that brought us “free love,” proliferated pornography, glamorized extra-marital sex in media and movies, hastened the widespread use of birth control, created no-fault divorce laws, and legalized abortion. Meanwhile, many more not-so-well-known names are only mentioned ever so briefly on any given nightly newscast or daily newspaper for all varieties of sexual scandals and crimes.

As a millennial, I’m part of a generation that has been robbed of the wisdom previous generations knew, which has now been cast aside after a revolution not of our making. This is the only “normal” we’ve ever known. We’ve been sold a fraudulent bill of goods. We’ve been cast adrift in the tumultuous cultural seas swept up by the fury of selfish hedonism. And things might get worse before they improve because my generation seems unaware of the deleterious effects of the moral chaos into which we’ve been born.

It’s been reported that my cohort is delaying some of the so-called “traditional” markers of adulthood, like home ownership and marriage. This trend of delayed adulthood is often frowned upon by older generations. But let’s look at it from the Millennial perspective.

We are the victims of a fifty percent divorce rate. Those emotional scars are real. Our lived experience and observation of marriage as whole has not portrayed marriage as the venerable institution it is. Lifelong marriage that’s open to children hasn’t seemed practical or possible, in large part because we lived through the economic recession – yet another negative result of bad decisions by older generations.

But there is hope.

My generation tends to do and see things differently than our parents’ generation. That’s not entirely bad. Every new generation thinks it can improve on the generations that came before, and in our case, we have lots of room to improve. We are the ones missing friends we never had because they were killed by abortion. We can also see how sex outside marriage leads to emotional pain and physical and metaphysical disease. We have felt the pain of divorce. In all this lies opportunity.

Now is the time for Catholics to recall that “what earlier generations held as sacred, remains sacred and great for us too.” If it’s true for the liturgy, it’s true for our morals as well. Let’s remind our fellow Millennials what was sacred from earlier generations. Show the world the good example of a devout Catholic man aspiring for holiness. If you need help, try Exodus. There’s no guarantee we can ever reverse the subversive effects of the sexual revolution in our generation, but with devotion and God’s grace we can set future generations on the path to recover our forgotten morality.

casualChastitydecayfaithhealinghopeintimacymoralitymoralssexsexual revolution
11 27 2017
Back to all articles