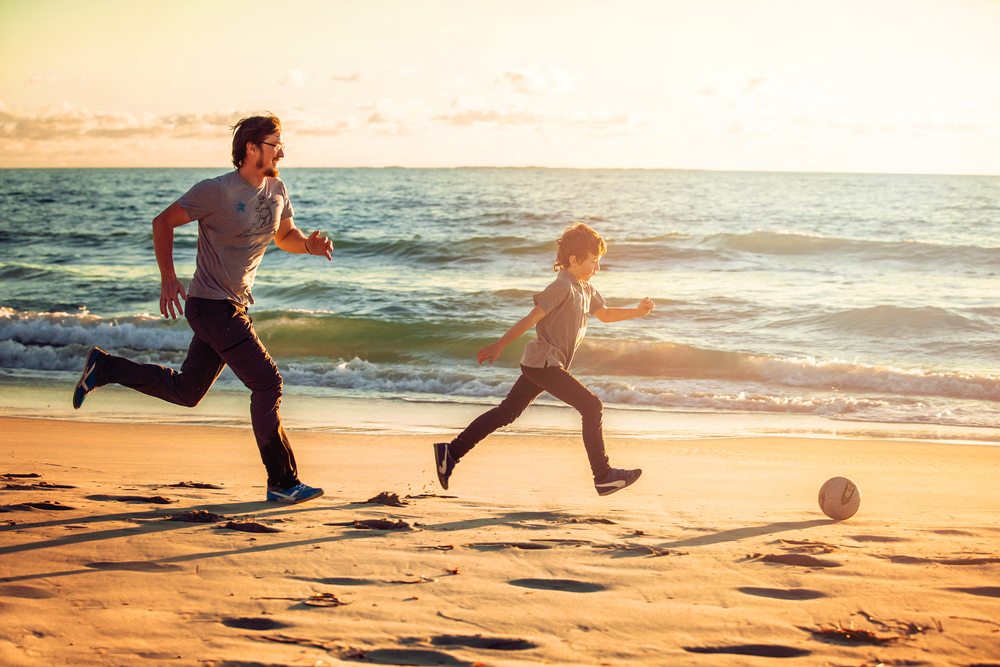 We think of friendship as an “add on” to life – nice but unessential.  However, for the young especially, friendship is dispensed with to the peril of their growth into a man.  And no, not friendship with peers only, but trusting friendship with adults.  Why?  Because the inexperience of young men, if mixed with a life without mentors, makes them imprudent, and prudence governs and directs the other cardinal virtues of justice, fortitude, and temperance.  Just because you’re tough and steady in something doesn’t make it an act of fortitude – what if it’s a foolish or sinful thing?  Prudence first decides what is worth your fortitude.

The prudent man is not just a man that “knows how to get things done,” but is a man that knows how to reach happiness.  He’s fulfilled, not just accomplished.  He is also not a man that just knows things, but a man that acts on the things he knows.  Knowledge of good things is only wisdom when in acts rightly, not just when it thinks rightly (though thinking should precede acting).  Prudence is a beautiful harmony between right thinking and right acting, never excluding one or the other.

All human actions, even sins, are an attempt to find happiness.  The thief is convinced that the lusted-for object will bring real joy.  It doesn’t.  The power-hungry executive thinks that with one more ill gotten deal he’ll be satisfied.  He won’t.  But the wise and prudent man, unlike so many “successful” men today, knows how to find true and lasting happiness.  While he of course deals wisely in worldly affairs, he sets his mind on higher things and finds and experiences happiness there.

Prudence comes with practice!  Like a sport, craft, and skill, only repeated efforts and analyzed results can clarify what truly “works” – what has worth and what doesn’t.  When prudent men face tough situations, the inner man considers it in light of past experience, decides, and acts.  The classic Thomistic path of the prudent act is: counsel, judgment, command.  Or, consider the situation in light of what you know and have experienced, decide, act.

But the youthful lack this experience; therefore they can’t have the same level of prudence as an older man.  “You need milk, not solid food, for every one who lives on milk is unskilled… for he is a child.  But solid food is for the mature, for those who have their faculties trained by practice to distinguish good from evil” (Hebrews 5:13-14).

This is the very “stuff” of mentoring, rites of passage, and the maturing of boys into men.  The collected wisdom of men compounds and is shared – each generation gaining from the last, augmenting and improving with its own experience, and then passing that on, all within the life of grace and prayer.

This is why it is such a disaster when one generation loses connection with the next or when tradition is spurned.  It leaves those young men at square one.   In our culture of anti-tradition and glory-in-rebellion, men must learn to befriend, or “re-friend” the next generation.

“No longer do I call you slaves, for the slave does not know what his master is doing; but I have called you friends, for all things that I have heard from My Father I have made known to you” (John 15:15).  As Christ alone can give us what we lack as fallen men, so a virtuous mentor can give the inexperienced youth the value of his own experience.  And it is a lie that young men won‘t listen.  They will.  But you must first focus on being a trusted friend and brother, which means approaching the young with humility and empathy, not eager to spout off all your wisdom at first chance. Before you can apply your wisdom, you have to fully understand that young man and his circumstances.  You should begin, then, with more listening than talking; more questions than answers.  The very act of listening will set you apart from most of the world, and prove your trustworthiness.  “When people talk, listen completely,” said Ernest Hemmingway.  “Most people never listen.”

happinessmentoringprudencevirtue
11 / 03 / 2016
Back to all articles