What’s the Real Problem with the Boy Scouts Today? 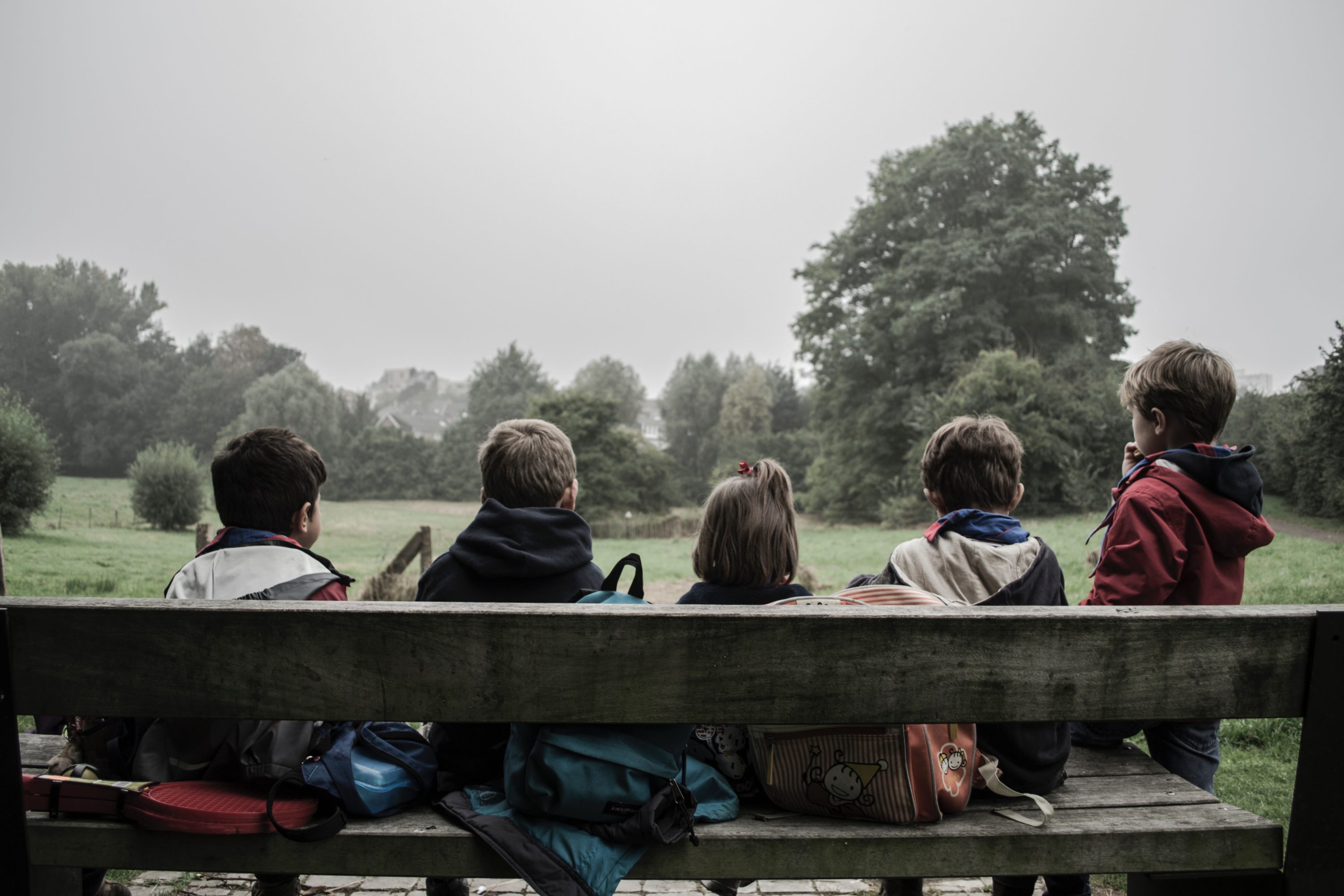 Society is going to regret dissolving and confusing masculinity.  The Boy Scouts have announced that girls will be allowed to join, and will even be allowed to become Eagle Scouts, which, of course, caused a ruffle with, ya know, the Girl Scouts.   I think many people will, again, blame feminism, but as I’ve argued elsewhere, I think there are cultural and technocratic forces breaking down masculinity more than some existential threat from man-haters.

Obviously, the leadership of the BSA has lost sight of the boy, because they have lost sight of the human person – and what causes that?  My friends, it is bureaucracy that is the terrible and unrecognized force that is eroding authentic manliness, expressed in culture and tradition, and creates males ill suited for challenges and love.  Let me explain…

Because formation only happens in actual cultures made up of people, places, and tradition, bureaucracy is the enemy of formation.  Bureaucrats create systems that they then submit in toto to, relinquishing their own responsibility and human authority (“Sorry I can’t help you because the system wont let me do that…”).  People and other such things do not work in the so-called “efficiency” of the bureaucracy, so their humanity must be worked around or suppressed, along with their culture and traditions.

To keep bureaucracy humming, it is necessary to reduce as much as possible the diversity of human interactions and expressions.  Dissolving local expressions, customs, and even laws that are contrary to the march of the bureaucracy is a must.  Allowances are announced, but in the end everyone is expected to get in line (“If you like your scout troop you can keep your scout troop.”)

Bureaucratic bodies breed the opposite of sacrifice, because everyone is asked to sacrifice to the imposed order, not for a body of people.  Like most existing bureaucracies the BSA began with persons serving human needs, but, also like most bureaucracies, they became just one more “autonomous meta-institution that largely serves itself…” as Neil Postman describes such things.[1]  The language they used in the announcement is a telltale sign of the self-serving, unaccountable, meta-institution:

“We believe it is critical to evolve how our programs meet the needs of families interested in positive and lifelong experiences for their children.”

The royal “we” is the faceless bureaucracy that has spokesmen in the place of men, and the decisions are not made by leaders but by the “evolving needs” of progress (“Sorry I can’t help you the system wont let me do that…”), and the boys and girls are no longer boys and girls but the flattened out group of “children”.  My friends – the party’s over.  I’m sorry for you volunteers that have sacrificed for this thing.  The paid bureaucrats just sold the soul of the thing you loved.  The good news is that you were actually giving yourself for the boys (unless your motivation was distorted), and that gift has been received and was worth it.  Thank you, but move along now, your energy is needed elsewhere.

Don’t worry – you are not powerless.  The great enemy of bureaucracy is fatherhood.  Small groups of men acting sacrificially, as responsible leaders, joined together for a meaningful cause – this is the recipe of true reform.  Don’t wait for the answer from a committee up the chain.  Just look at the history of the Church.  It’s never the grand schemes of committees and planners, but the courageous action of leaders and their small bands of brothers – Francis, Benedict, Albert, Augustine – that bring about true reform that’s worthwhile, and they do it as fathers and brothers building actual culture in the concrete reality around them.  Do you remember that diocesan strategy for evangelization from three years ago?  The one with the tagline, the bible verse mantra, and the posters?  Me neither.  It’s the pockets of leaders that do real work – the smaller and more local the better.   You know what to do.  Do it.

There are new organizations that can help.  Trail Life and The Troops of St. George are there if you need a scouting focus in the tradition of Baden-Powell (a tradition now forsaken).  There’s also the Federation of North American Explorers, founded by Servant of God Jacques Severin.

To fight fatherlessness and emasculation more directly and more broadly, I would be remiss to not mention Fraternus, the organization I work for.  The goal of Fraternus has always been to empower and equip local men with the framework and materials they need to not just form their own sons, but to be a movement in a parish itself toward meaningful and intergenerational brotherhood.  In training we always say that the boys aren’t the problem, it’s the fact that men don’t have united brotherhood that is the first problem – there’s no path to male belonging and meaning for boys to take, so, for valid reasons, they look elsewhere.

And as far as men’s groups go, the fact that so few of them effectively draw in young men or turn their apostolic attention to the next generation is a scandal.   We have lost the cultural means of drawing men together and providing transitions from boyhood to manhood.  The goal of Fraternus is to re-cultivate that soil.   If you want to learn more about Fraternus or just rip off the ideas used in it (which you are free to do!), I’ve written about it on this site many times:

So, men, its time to reveal the impotency of bureaucratic organizations and act like fathers.  It’s time to get started.

More Than Sin: 6 Reasons the Word Was Made Flesh