What My DAD Taught Me About Strength 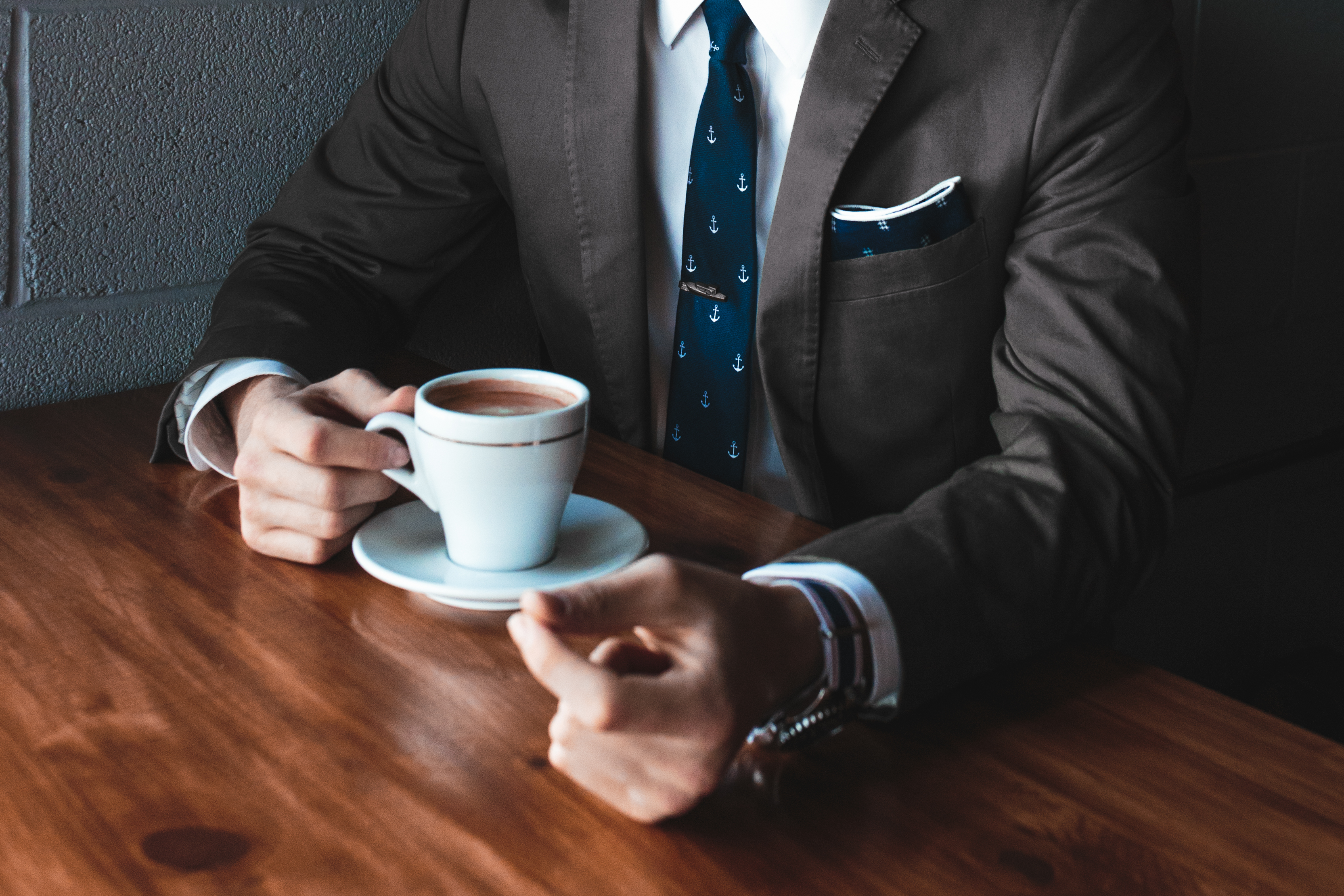 Four hundred pounds is a lot of weight by any estimation.

When loaded on a barbell resting on one’s back, four hundred pounds is unquestionably heavy. Now, do a set of squats with that weight. Such a feat relatively few people ever have the strength, ability, or desire to even attempt. Yet, this was the goal my dad had set for himself for his 40th birthday.

“The bar will always win,” he says. No matter how strong you are, no matter how much you train, you can only do so much weight for so many reps. Your body does have limits. If you try to push it too far, the bar will pin you. The weight, however, just sits there – amoral, immobile on its own. It’s up to you to do something about it, to set in motion, to make it conform to your will.

Even as a college basketball player in my peak physical shape I can only remember ever squatting about 350 pounds at most. But I don’t feel bad. My dad isn’t just your average middle-aged professional: he’s been a college strength and conditioning coach for longer than I’ve been alive, which, among other things, means he goes to work every day in a weight room. For him, working out isn’t just a way to stay healthy and in shape; it’s his profession and his lifestyle. Despite being more than twice their age, he can outlift most (if not all) of the college athletes he currently trains.

So I had to chuckle when I saw the first line of a recent article in National Review which read “If you’re the average Millennial male, your dad is stronger than you are.” Although many years have passed since my dad met his goal of squatting four hundred pounds on his 40th birthday, dad is still anything but average. However, as a former college basketball player standing six-foot-five and about 220 pounds neither am I. Yet, to this day my dad is far stronger than me by any measure.

Reflecting on that article, the concept of “strength” stuck out to me. In the article, strength is clearly used in the physical sense. The author refers to changing oil on a car, chopping wood, and so forth. Clearly, men are expected to have a certain level of physical strength, which is a good thing. There is virtue in physical exertion, labor, and work, but only when done properly. As Catholics, we know that we are created body and soul in the image and likeness of God and that “spirit and matter, in man, are not two natures united, but rather their union forms a single nature” (CCC 365). So it follows that when we train our bodies, we must also train our souls. Strength then becomes not just about physical strength and the size of our muscles but also the intangible strength of spirit. So, should we really be worried about men being stronger than their dads?

There seems to be a natural competition bred into young men when it comes to our fathers. We want to be taller, stronger, smarter, and maybe even richer, than our old man. Often times that desire to out-do our dads comes at the expense of really learning from them during critical periods in our life, especially during adolescence. There is a ready-made mentorship program in every father-son relationship, if we just took advantage of it. Here, Mark Twain’s famous quote comes to mind: “When I was a boy of 14, my father was so ignorant I could hardly stand to have the old man around. But when I got to be 21, I was astonished at how much the old man had learned in seven years.”

Every father-son relationship is different. In my own experience, unlike Twain, I always respected my dad and his insight; I just may not have always shown it properly. But it wasn’t really until the responsibilities of adulthood – marriage, working a professional job, raising kids – that the lessons learned from my dad along the way started to make sense. For me, many of those lessons were learned in a weightroom.

My dad firmly believes that one’s outward appearance is strongly correlated to one’s inward disposition. When my dad squatted four hundred pounds on his 40th birthday, he wasn’t just proving outwardly that he was physically capable; he was proving internally that he was spiritually capable. That bar, that weight, and his own personal goal represented a challenge he had to meet head-on. He could have not set a goal, and thus had nothing for which to strive. He could have stood there facing the bar, the weight, and his goal making excuses for not doing it and no one would have known the difference – except for himself. To follow through and succeed required a strong internal disposition; it required strength of character.

If there’s one universal principle that I have learned from my dad, it’s that everything in life should be seen this way: as a challenge, a competition. We are always competing against ourselves or someone else, and you either face the challenge head-on, or avoid it; you either stand tall against it, or shrink from it; you either acknowledge it for what it is, or pretend it doesn’t exist. Will the challenge beat you before you even start, or are you going to will yourself to overcome it?

That same competitive mentality is especially required of the spiritual life. We can wither in the face of temptation, bemoan that we are fallen human creatures, and never really face the challenges in our lives, or we can embrace the challenges, train ourselves to avoid temptation, and move forward boldly with the help of God’s grace. That is, of course, the major difference between our physical strength and our spiritual strength. In the physical realm you only have yourself to rely on. But in the spiritual realm, even though we are up against Satan and his minions who are significantly more powerful than we are, we have the help of God’s grace if we seek it.

There is something noble and masculine in this concept of perpetual competition. The devout Catholic and legendary football coach Vince Lombardi once said “I firmly believe that any man’s finest hour, the greatest fulfillment of all that he holds dear, is that moment when he has worked his heart out in a good cause and lies exhausted on the field of battle – victorious.”

If I’ve learned anything from my dad, it’s that to succeed in squatting four hundred pounds or following Christ, a real man’s strength requires more than some well-trained muscles.

brotherhoodChurchcourageculturedisciplinefaithfatherhoodmasculinitytruth
01 03 2017
Back to all articles