“What is Truth?”: A Response to the Dictatorship of Relativism 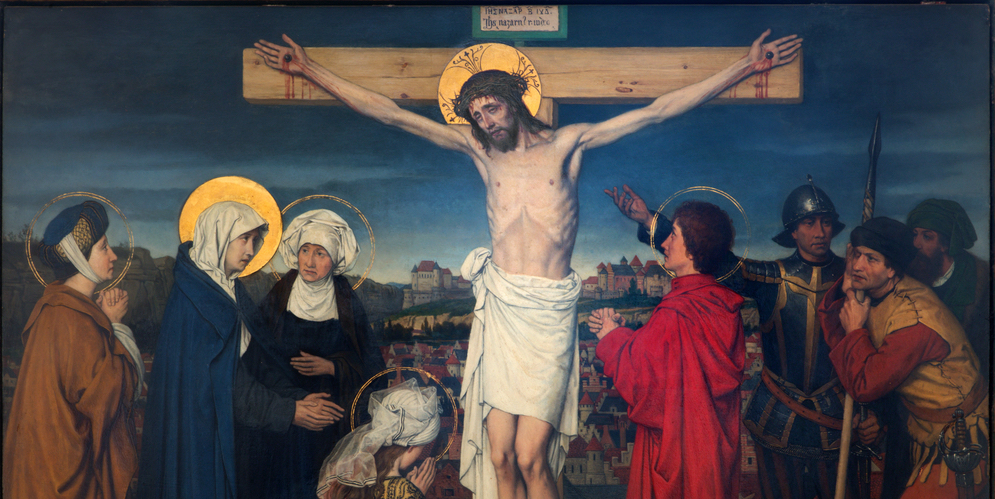 “Quid est veritas?” Pontius Pilate asked rhetorically of the Lord in the Gospel of John. What is truth? Is there such a thing as truth? On the eve of his election to the chair of Peter, Pope Benedict XVI sermonized, “Today, having a clear faith based on the Creed of the Church is often labeled as fundamentalism. Whereas relativism, that is, letting oneself be ‘tossed here and there, carried about by every wind of doctrine’, seems the only attitude that can cope with modern times. We are building a dictatorship of relativism that does not recognize anything as definitive and whose ultimate goal consists solely of one’s own ego and desires.” (http://www.vatican.va/gpII/documents/homily-pro-eligendo-pontifice_20050418_en.html)

Relativism is one of the philosophies of the world that tells us there is no absolute truth; what’s true for you may not be true for me! However, if we stop and think about it, relativism is self-contradicting, “It is absolutely true for everybody that nothing is absolutely true for anybody.” The problem with thinking this way is that it leaves us completely unmoored. If there is nothing greater outside of the self to offer an objective measure for right and wrong, we inevitably experience disorientation, intellectual and spiritual confusion, and hopelessness caused by the loss of any meaning in life. Now look at the values promoted in our public school system, our political machine, our social interactions with strangers who disagree with us. Relativism is a dictator that has pervaded every corner of our culture. Pope Benedict was correct in pointing out how relativism reigns supreme. Why does it rule so pervasively in our world?

Fear of conflict. Fear of being wrong. Fear of rejection. These are a few of the reasons why relativism holds sway in our culture. Fear is the chief activator of all our faults. Fear is never from God. Fear of the Lord is a gift of the Holy Spirit which fosters in the soul a filial desire to please a good Father in heaven who loves and forgives us. If we as men are letting fear be the motivation behind our thoughts, words, and actions, we will quickly succumb to the tyrannical effects of relativism, and more often than not we will not stand up for what we believe in as Catholics, as Americans, because of fear. Jesus asks us to live by faith instead of fear.

In the Gospel of John Jesus said, “You have faith in God; have faith also in me… I am the way, the truth, and the life.” We as Catholics believe that Jesus is the Lord of lords, and the King of kings. We actually have a feast day dedicated to Jesus Christ, the King of the Universe, on the last Sunday of Ordinary Time. And right now we are in the middle of Lent, on the road to Jesus’ enthronement and coronation ceremony, better known as the Passion of Christ. In Jesus, absolute Truth has come to reign over us. In His Passion, death, and Resurrection, He has given us the definitive proof for our faith.

But notice that He does not come with an army of soldiers, tanks, and machine guns. He is not a dictator, like relativism; He is a liberator. All He asks of us is to submit our wills and our lives to His care, and He will do the rest. He does not wear an expensive crown of gold paid for by the people; He suffers under a crown of thorns. He doesn’t sit on a throne of ivory or marble with velvet seat cushions and royal cup holders; rather He is nailed to a splintered wooden cross from which He rules sovereign and undefeated. This is the Truth that we believe. This is the Truth that we as men are called to believe, to worship, and to follow.

Our Lord shows us what the Truth really is. The absolute Truth is self-sacrificing love. This is also the road to power and glory. So let us manfully renounce the relativistic spirit of this age, set aside all doubts and options, and resolutely turn our faces towards Jerusalem with our Lord Jesus. In the words of St. Thomas, from the Gospel of John, “Let us also go to die with Him.” We live by faith in Jesus Christ and not by fear.