The Urgent Need for the Apostolate of the Ear 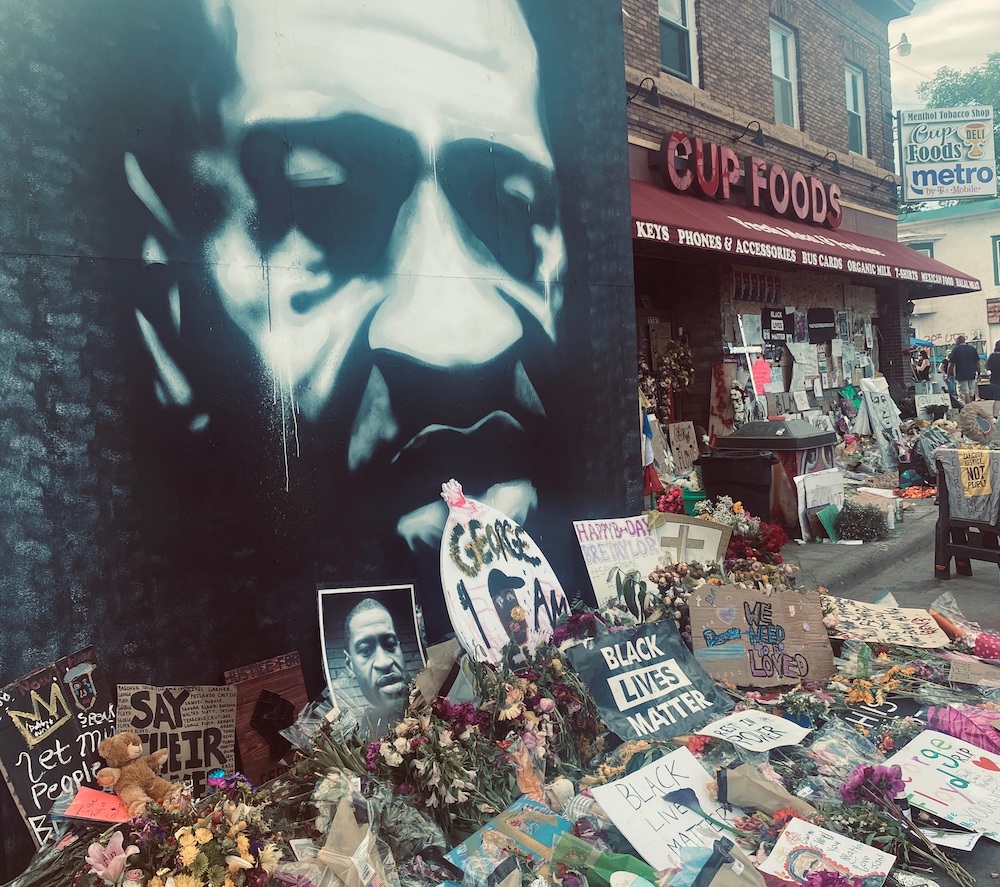 A growing concern of mine is the seeming growth and pervasiveness of division and polarization both in society at large and in the Church. Such division is no doubt hyperbolized by rigid ideologues and media outlets on both the right and the left, but we should not thereby dismiss it as totally fabricated or underestimate its significance. We must see it for what it is, with all its deleterious effects, and then work to bring healing to the divide.

To do this will require practicing what Pope Francis has called “the apostolate of the ear,” which simply means ”listening” or “listening before speaking” (Pope Franics, Holy Mass for the Closing of the XV Ordinary General Assembly of the Synod of Bishops).

I presume that some reading this, because I have implied that we should take seriously the urging of Pope Francis, already feel very uneasy about the content that will follow. Respectfully, I would suggest that their being so disposed is evidence of my point. I would be among the first to admit my unease with some of the things which the Holy Father has said, but Holy Scripture is clear that I mustn’t dismiss his every word on that basis: “Test everything; retain what is good” (1 Thes. 5:21). Never mind the fact (lest we forget) that he is also the Vicar of Christ. Anyway, I digress…

I started to become very convicted about the need for “the apostolate of the ear” in the wake of the killing of George Floyd (may his soul rest in peace). It seemed to me that accusations of racist intention that were then being hurled at former Officer Derek Chauvin were unjustified. It was abundantly clear to me that his actions were shameful, but that it necessarily followed that they were also committed with racist intention simply on account of the color of Mr. Floyd’s skin, was not so clear to me. Nevertheless, I had an inner sense—which I attributed to my recent consecration to St. Joseph—that I was being called to silence more so than to the voicing of my opinion. Feeling duty-bound, I tried to heed that call.

The result of my making this effort was that I began to listen to and try to understand other people’s opinions on the matter—not just of the killing of George Floyd, but of racism in general—that were different from my own. The experience of doing so was, in a word, humbling. I began to see in myself the very things of which I might have accused “the other side,” political bias being chief among them. I noticed, for example, that in staking out several of the positions that I had, I was basing them on well-crafted narratives without regard to “the facts on the ground.” Now, the facts on the ground may well line up with some of those narratives, but I had no way of knowing that because I was paying very little attention to them, even if I had convinced myself otherwise.

It’s also worth mentioning, though I’m sure some folks will get up in arms, that I realized that some of the “facts on the ground” were perhaps very different from what I had “perceived” them to be. For example, it could be that there is in fact institutionalized racism in our prison system. And by the way, if that isn’t the case, can there be any harm in seriously investigating the question? As I see it, it is perhaps even an obligation that one should do so if one believes that such could be the case. Again, I digress…

Besides what I began learning about myself, I also began learning, among other things, to take other people at their word and not to assume from the outset ulterior motives or sheer political bias. Even if one’s opinions are wrong, that does not mean that they are not sincerely held or that one is stupid and simply a slave to the zeitgeist for holding them. Perhaps more importantly, I began to see how deeply the personal experiences of others (some of them deeply traumatic), shape their thoughts and feelings around any number of issues. To point this out is not for a second meant to dismiss their views as merely subjective, but rather is meant to highlight the need for compassion. It becomes a lot harder, I would hope, for one to dismiss someone else as a “liberal” or a “social justice warrior” when one realizes that that person has experienced real racism.

All this to say (and I could say more), the apostolate of the ear—simply listening or “listening before speaking”—is urgently needed if we wish to heal the wounds of division and strife that are all too evident in society and in the Church. It is so urgently needed because, in listening, one begins to hear another person speaking. And in the light of another’s personhood, love begins to well up while pride, hostility, and bitter partisanship begin to burn away in its all-consuming fire. Besides, for us as Christians, in each person we see and, however mysteriously, hear Jesus Christ our Lord, about whom the Father said at the transfiguration

Without doubt, then, anyone who claims the name of Christian must “be quick to hear, slow to speak, [and] slow to wrath, for the wrath of a man does not accomplish the righteousness of God” (Jas. 1:19)