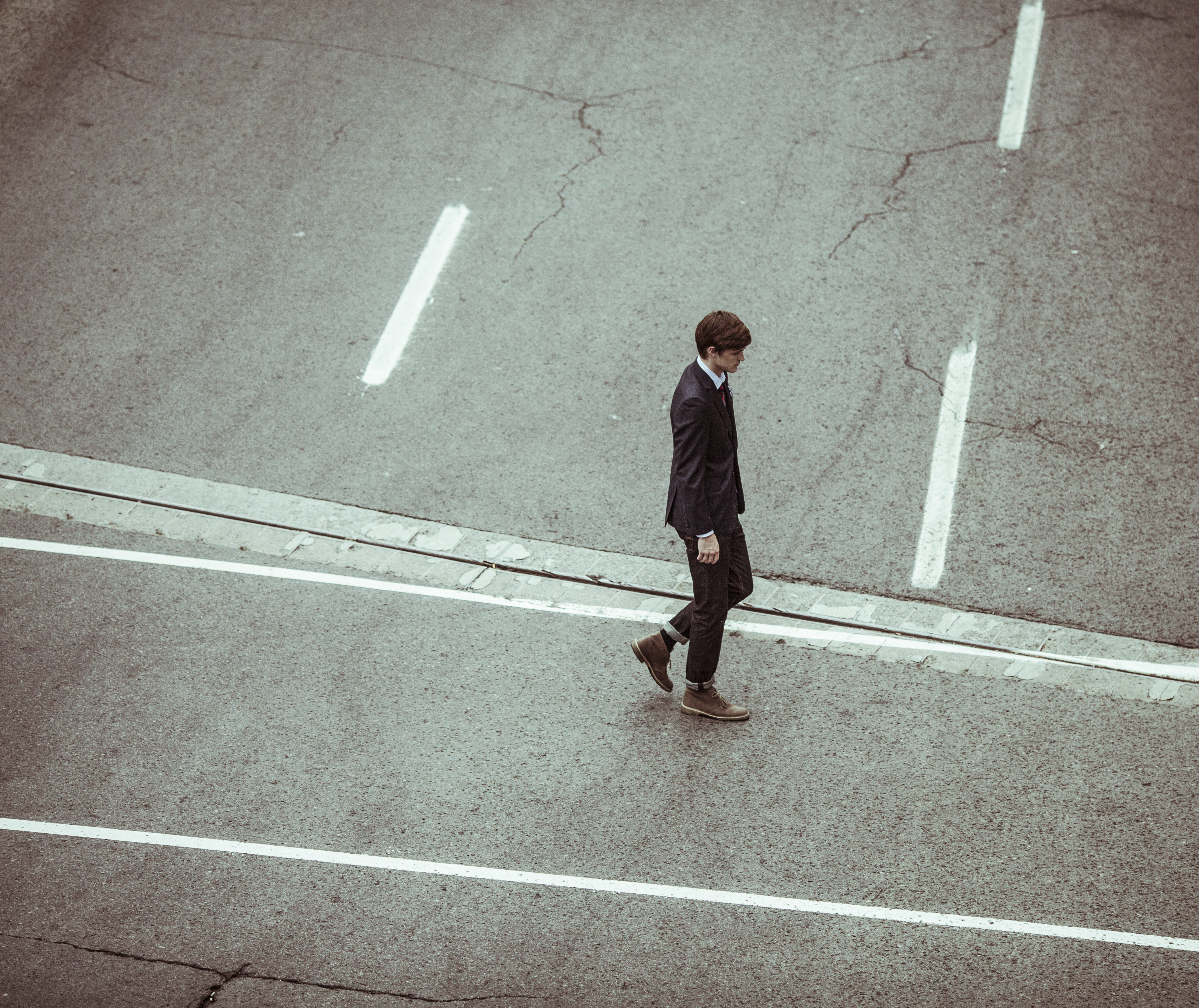 In discussing Chris’s family background, it was discovered that his was far from a normal healthy childhood.  As a young child, life was happy for Chris.  He remembered good times with his parents and two siblings.  Then when he was 11, his parents started arguing more.  Some nights his father wouldn’t even come home.  His father claimed he simply had to “work late.”  But Chris felt there were bigger problems.  Finally when he as 12 Chris’s parents told him that they were separating.  They tried to explain how it would be better for the family because there would be less arguing, but Chris didn’t believe them.  For him this was devastating news.

Because so many of Chris’s friends came from divorced homes he felt he simply had to accept his situation and make the best of it.  His father moved out and within a year Chris’s parents were divorced.  He saw his father on Wednesday evenings and every other weekend.  Deep down Chris ached over the loss of his father.  He felt deeply betrayed by his parents and abandoned by his father.  Unfortunately, he felt he had no one to talk to.  He believed he simply had to accept this new life.  At the same time he began to view pornography more regularly.  He had his own IPhone and tablet, which were not monitored.  He would often come home to an empty house in the afternoon, go up to his room, and spend hours lost in porn.  It was his ultimate escape.  Soon it would consume his life making it extremely difficult for him to succeed in school or to have healthy relationships.

Chris’s story is similar to many I’ve heard.  Because divorce is so prevalent in our culture, little is said about the effects it has on children.  The fact is that divorce is devastating for kids.  It’s traumatic.  They lose their intact family.  Often it’s dad who moves out so they lose their sense of safety in the home.  Without a dad there is no one to guide boys into becoming virtuous young men.  There is no one to affirm young girls in their true beauty and dignity.  Books such as The Unexpected Legacy of Divorce (Wallerstein, 2001) and Between Two Worlds  (Marquardt, 2006) provide well-documented evidence of the damage that divorce does to children.

Like Chris, many kids from divorced families have nowhere to turn to work through the pain of their parents’ divorce.  Few ever get any counseling.  They also tend to spend more time alone, which can lead them to spend hours surfing the net.  This can ultimately lead them to self-medicate their pain with pornography.  This not just a problem for boys and young men.  Girls and young women also struggle from divorce trauma and can turn to pornography for comfort.  This early and excessive exposure to pornography not only leads them into addiction, it also leads them to be more sexually promiscuous.  In their loneliness they turn to each other for comfort in sexual ways.

It’s important for parents to understand how divorce can affect their kids and the long-term consequences.  It’s true that divorce is better for kids from high stress marriages where there is a lot of fighting and even abuse.  However, two thirds of divorces are not from high stress marriages.  Such couples should work on healing and restoring their marriages.  In the long-run they and their children will be happier and healthier.

charitycourageculturelovemarriagementoringpornography
10 / 05 / 2016
Back to all articles