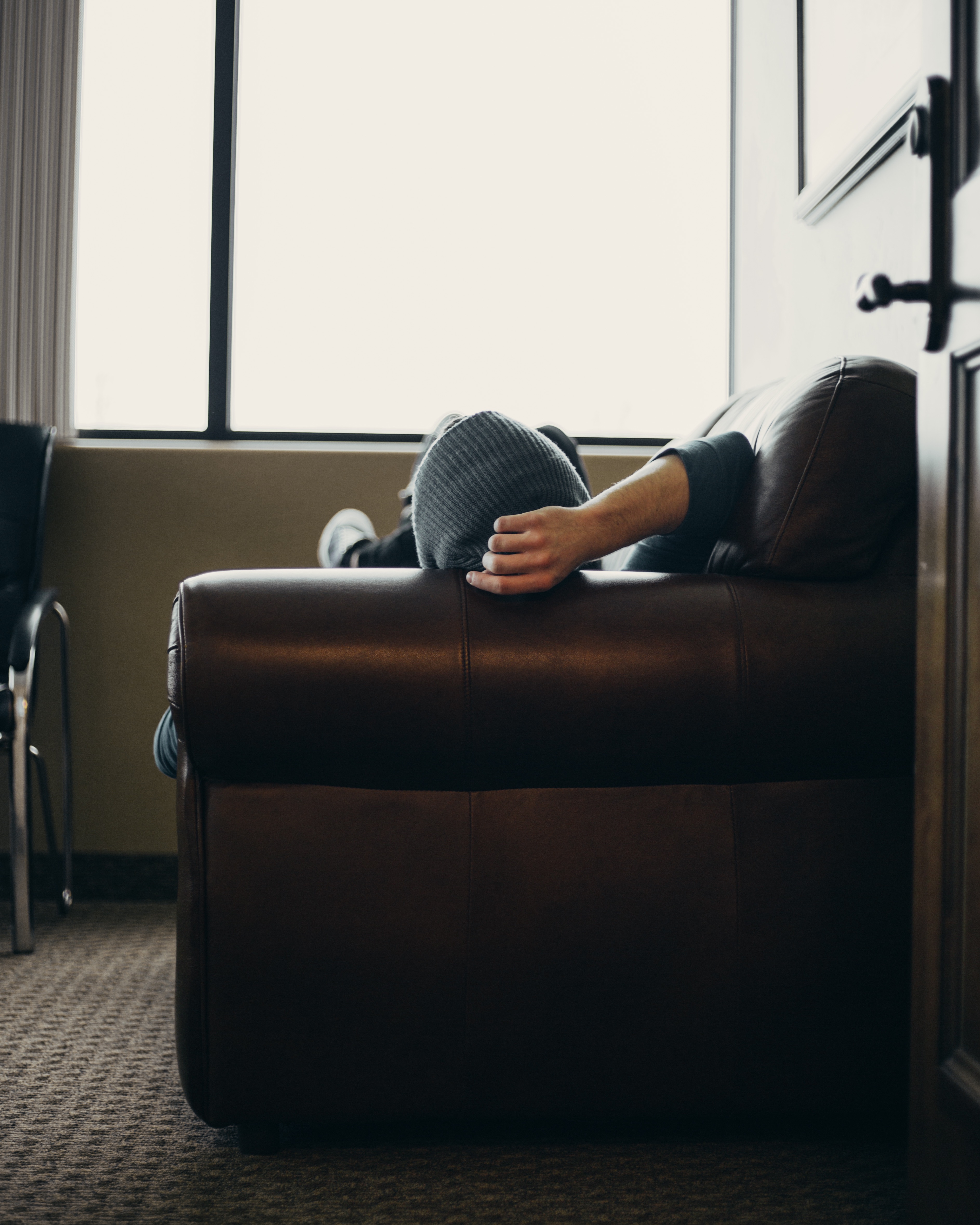 The drug addict is the prophet of our times.  A prophet doesn’t necessarily tell you the future, but tells it like it is in the now.  He’s truth’s voice.  Drug addicts prophesize through the futility of the frantic search for satisfaction.  He finds a false rest in the moment of a high, is aware it is fleeting, yet presses on in a sort of busy despair.  He parties not in celebration of anything good, but to numb the fact that goodness is unreachable.  His party numbs the pain, but he doesn’t pretend the pain is not there.

We who do not heed his call do not know our pleasures are empty, that our searching for happiness is in vain, and to not reasonable expect the falls after our temporary highs.

There is a demon that the saints, especially the desert fathers, recognized in this vein – the one that comes in the daytime, during our work, to propel us further into nothingness.  He was called “the noonday devil” precisely because he comes in the light of day while we are at our normal duties and work.  The name of the state he tempts us to is called acedia, which is a form of despair when life itself is seen as hopeless drudgery, even if it is a necessary drudgery.

This again is why the drug addict is our prophet.  The drug addict is not “idle” – he works diligently, but his work is a slow downward spiral and an accepted and acted upon despair.  Acedia also knows and even believes that man was made for great things, but does not have the hope or magnanimity to reach them.  He hates that they are reachable and wishes he was called to less.  Eventually he’ll learn to hate God.  The drug addict is aware that it does not have to be this way, and that does not give him hope but makes him hate himself more, and spiral further downward.

The man tempted to acedia is frantic and “plugged in” constantly, but cannot clearly define why he does everything he does or what the goal of it is – he forgets or neglects true ends.  He is prone to overwork, the impulsive checking of email (often related to work), and scrolling through amusements looking for dopamine highs.  He is unable or unwilling to engage in true stillness.  And much of that has to do with the fact that he has forgotten how to rest.  Pornography, work, sloth, video games, media binging, and insobriety are all temptations to numb the reality he feels creeping in all the time.  He has forgotten how to live.

The monks that fought this devil (often literally) gave us some recommendations.  The primary means to fight him was to stay in your cell.  For the monk this meant stay faithful to the simple vocation of prayer and silence.  The noonday devil wants you to venture to other “monasteries” and places in search of something, but the search is really for nothing.  Stay put and be faithful.  For us this might look more like a quick swipe over to a few amusing sites or to work when we should rest and rest when we should work.  Fraught activity without meaningful ends – this is the temptation.  Simple faithfulness to the “low dull things” of life are how we fight this demon of the daylight.

But what we men today don’t have that the monk had is long stretches of silence and contact with reality.  Our artificial environment of controlled truth and temperatures keeps us from perceiving reality – the truth of things as they are. Comfort and stimulation become the drug, and because a lot of people make a lot of money from that, the are invested in getting you and keeping you hooked.  Again, the drug addict is our prophet and the dealers are everywhere.

Fighting this is simpler than we know.  True leisure, which is a spirit of restful receptivity found best in places of beauty and nature, has a way of reminding the soul of its true end (God) and through the experience of beauty has a way of reordering our minds and hearts to what is good and true.  So find a place of rest and rest.  Let truth bring things back into order.  As Josef Pieper said quoting Aristotle, we must work so as to have leisure, not have leisure so as to work.  This is proven by the fact that God called us to our final end, which is rest in Him.

But the noonday devil also divides and individualizes us.  To fight him you need brothers that are also resting in reality.  When people of leisure come together the result is merriment – true festivity.  Festivity, unlike parties of drunken despair, is the affirmation that life is actually good and worth living.   In the true Catholic party we are not indulging in pleasure to balance out the misery of life, but are affirming the goodness of reality and enjoying it as God intended.  Find some rest, find some friends, and remember who you are and the greatness to which you are called.

Christmas Is an Invasion

Lent: Nothing Good Is Ever Cheap…