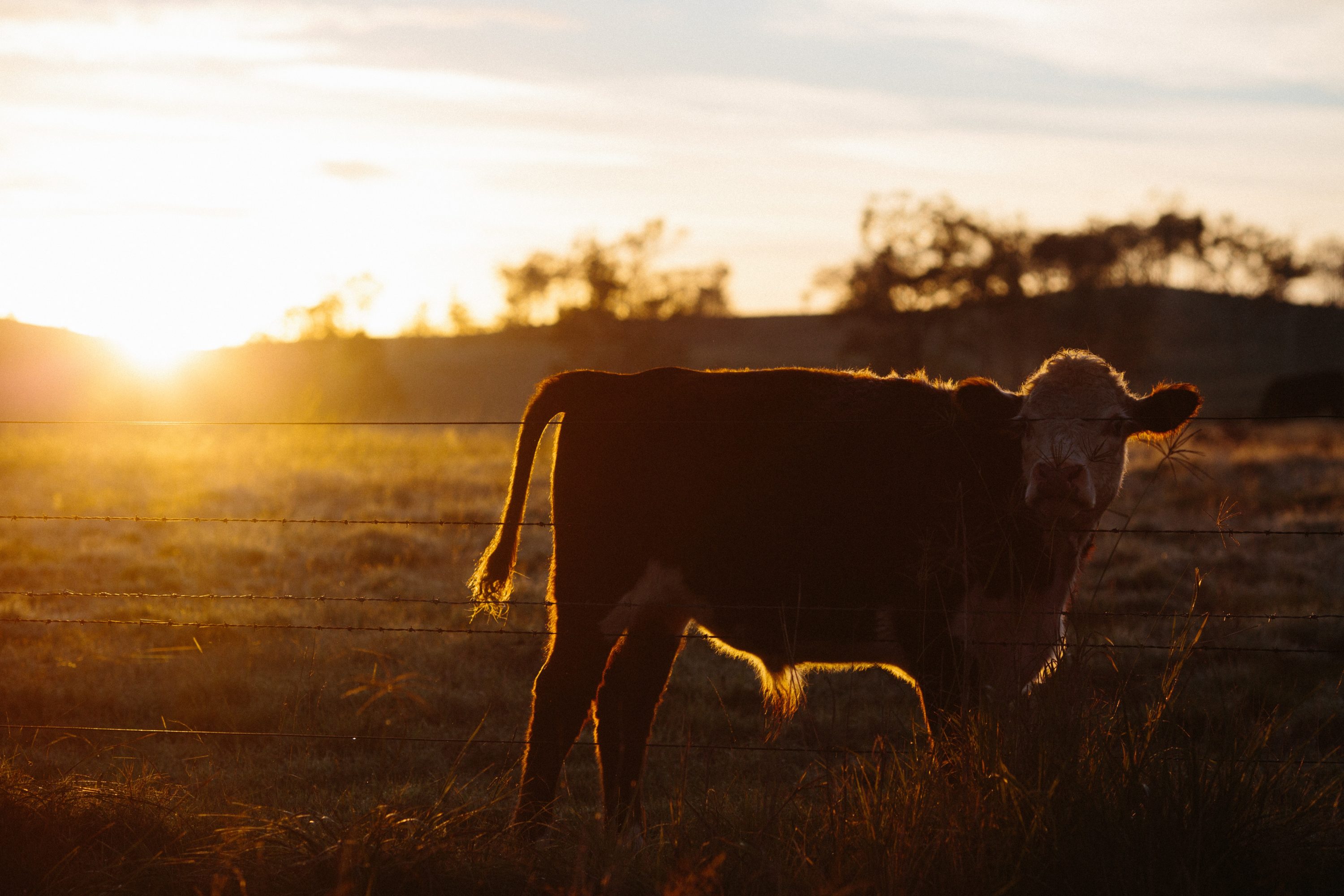 This article is an invitation to St. Joseph’s Farm, especially for men who have completed Exodus90 and want to take a “next step” in their fraternity.  Spots are open for November 17-19 for the men’s weekend, and November 10-12 for the father/son weekend. Fall is particularly beautiful in Western, NC, so don’t wait to sign up.

My wife and I began our little homestead for the sake of our family somewhere in 2012.  In my work with Fraternus and studies at the Augustine Institute, I was consumed with trying to understand how and why exactly the “man-crisis”, as we’ve come to know it, is so bad.  One of the threads led me to the various bursts of agrarian revival, from GK Chesterton and “The Catholic Land Movement” to the Southern Catholic Allen Tate’s work with “The Southern Agrarians”, there is a steady intellectual realization among Catholic thinkers that the modern world is a disconnected world, and the farmer literally integrates all things that have become disintegrated.

You’ve probably heard the ideas.  Modern man is disconnected from nature through technology; disconnected from family through industrialization; and disconnected from each other and ancestry through a breakdown in tradition.  This combines to make a perfect storm that disconnects him from God, who speaks through nature, family, and tradition.  The farmer on the land works directly, even in reverent submission, to nature.  He has to submit to a higher order of things by submitting to lower orders of things – plants, animals, even soil.  He works with and for his family.  And he is living and working the tradition of farming itself, which is much more of a culture than an occupation.

Yes, the yeoman is a romantic ideal, sometimes exaggerated.  But, as one who has been homesteading and farming with my family for some years now, I can assure you that some of the agrarian romanticism is there because farming is romantic.  Eating eggs collected by my children cooked in butter made by my wife from milk I milked from our cows is a romantic experience.  We need each other for that meal to work, and we need nature, and we feel the gift of the food and of each other.

The work itself is also edifying and uniting.  The best part is when I am able to work alongside other men.  Something happens when men work together.  I think it is the natural “mode” of friendship and brotherhood that is much better than doing a “small group study” together, as good as those can be.  It feels normal, organic, and real.  It grows and has no need to be forced or teased out.  The experience and brotherhood from working together in the agrarian mode is, I think, a refreshing and unmanufactured breeze in a world of air conditioning, drywall, and useful yet distracting apps.

I would like you to come and see for yourself.

My family and a few friends have recently founded St. Joseph’s Farm, an extension of our little family farm.  We are partnering with TCM to provide men, especially those who have experienced Exodus90, to come for weekend retreats.

What can you expect?

Well, first of all, it is an experiment in reality.  In the retreats we have hosted, the men that come are immersed in very real, visceral, and brotherly activities.  “Activities” sounds forced… It will be an encounter with a culture, an entering into a way of life that, we hope, is refreshing and paradigm shifting.  St. Joseph’s Farm is not an agrarian movement (a place proposing the farm as the goal of most men), but a place where people can examine the modern condition and go back home with food for thought, wherever that is.

With plenty of time for leisure, we will enjoy good talks, good meals, and good work.  You will actually help process and chop the firewood together (with crosscut saw and maul), construct the smoker form block, and kill and prepare the pig that will make up the crowning meal.  Prep will happen on Saturday, and after Holy Mass on Sunday, we will enter into the festivity known only to Catholics, true feasting.  The delight is intensified since you will have smelled the pig cooking for the last half a day.

After a feast a hike (or zipline!) in the Appalachian Mountains can round out the weekend if you’re so inclined for such an incline.

Spots are limited, so sign up now.  If possible, come with a few friends so that the brotherly unity is there already, but sign up now and let me know if you want me to reserve some spots for your friends.  Plan on arriving by Friday evening.

I’ll see you down on the farm.

connectednesscrisisdaddad'sdirtexperiencefaithfamilyfarmfarmingfatherfathersgrowthmenmilkromanticSonsons
10 02 2017
Back to all articles