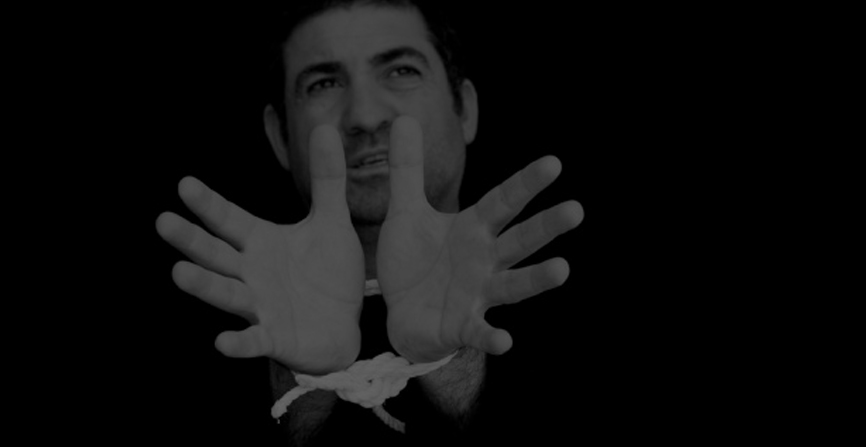 After making the critical decision to follow Christ, it becomes clear to many men that the Christian life is a lot like sports: there’s a lot more that goes into perfecting one’s game than appears at first.  When a toddler is holding a football, his one task is just to get it into the hands of his dad standing a few feet away; however that happens is fine.  Perfecting a pass is something altogether different.  Good quarterbacks spend hours on end practicing the mechanics of passing: their grip, their stance, their shoulders, their draw, the timing of their release.  Trying to teach the toddler what to do with his non-throwing hand would just confuse him; the mechanics are important, but they come later.

In the same way, after discovering that sin is empty and unfulfilling, turning away from it and living the Christian moral life seems like a pretty straightforward idea: don’t do the things that Jesus says are sins.  Check.  However, after a bit of time and effort, we find that there’s more to it than we first thought.  Sin and the temptation that leads to it are more complicated than they seem.  There comes a time, then, when we need to focus a little more closely and study the mechanics of avoiding temptation: the little things that lead to victory by God’s grace.

For this, we turn to the advice of the spiritual giant St. Francis de Sales in his book Introduction to the Devout Life.  Francis is a masterful coach in this regard.  However, addressing everything he has to say about temptation would be an epic undertaking, so I’d like to present a few helpful things that he tells us we should not do as we learn to master the mechanics of the moral life.

It’s the little things that count in life.  Mastering the mechanics of sports separates the great from the good.  In the spiritual life, “good” doesn’t cut it; so take a note from St. Frances de Sales and fight temptation the right way.

[1] Citations come from Francis de Sales, Introduction to the Devout Life (Point Roberts, WA: Eremitical, 2009) and are given according to the format (Part.Chapter) to coordinate with other editions.