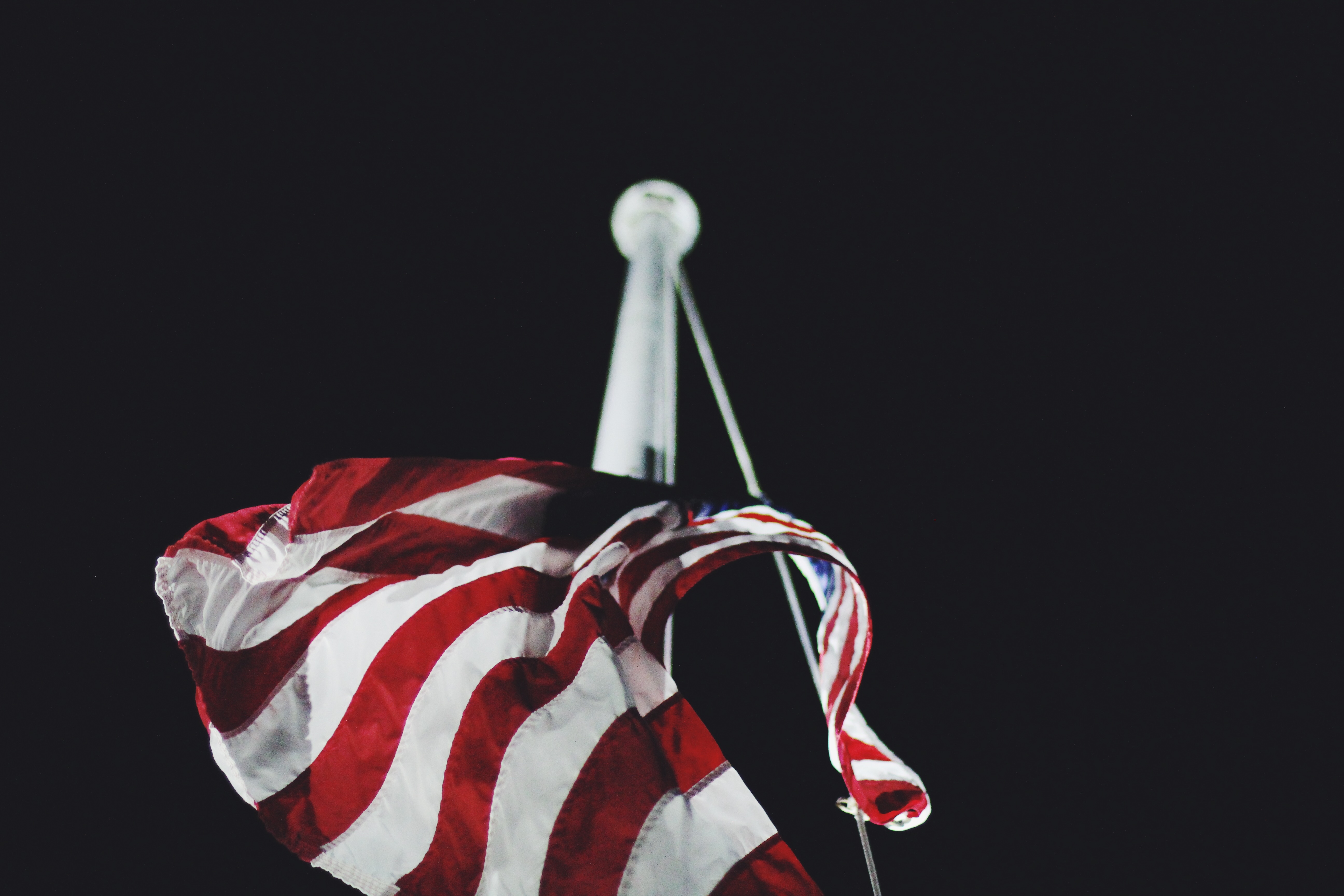 I had a teacher in high school who provided the class with an interesting definition of politics.  Defining politics, he maintained, was as simple as just breaking down the word into its parts:  poly = many, tics = blood-sucking creatures. I think we can all agree that’s pretty accurate…

All jokes aside, the sad reality is that many people do think of politics in this way. But the collusion of government with special interest groups, endless bickering and slander, creating “rights” out of thin air, etc.—this is not politics. It is violence and outright war.  It is the strong preying on the weak, the ruthless warring of one ideological camp against another, and self-inflicted violence and a declaration of war against God.

Politics, however, is about justice and the common good.

I was recently reminded of this truth when, nerd that I am, I began reading John C. Médaille’s book Toward a Truly Free Market: A Distributist Perspective on the Role of Government, Taxes, Healthcare, Deficits, and More.  In the first chapter of the book, Médaille speaks at length about the inadequacy of employing the term “economics” to describe the “economic relationships [between men], those relationships necessary for the material provisioning of society” (Médaille, Toward a Truly Free Market, 27).  Médaille argues that we should instead employ the term “political economy”.  It is his view, it seems, that to speak of mere “economics” is to separate “the political economy from the pesky topic of morals” (Toward a Truly Free Market, 2).

It was not immediately clear to me why Médaille felt so strongly about making this distinction.  I wondered if the insertion of the word “political” differentiated the two terms in any real sense.  Then it dawned on me: politics is chiefly about justice.  Thus, in arguing for the adequacy of the term “political economy” over mere “economics”, Médaille was advocating for the necessity of situating economic activity within the context of a strong moral system rooted in justice—i.e., a system fundamentally oriented toward each person receiving his or her due.  Médaille was thus hearkening back to a more traditional view of politics that very much needs to be restored to our current political culture.  This view that politics is rooted chiefly in justice in fact goes as far back as Aristotle, who said in his famous work Politics: “[J]ustice is the bond of men in states, for the administration of justice…is the principle of order in political society.”

While Médaille’s book focuses primarily on the “economic relationships” between men, his insight into the nature of politics has an authority that reaches far beyond just the economy.  Médaille’s is a decidedly Catholic view of politics, at least in its most fundamental assumption, namely that politics is chiefly about justice.  As Pope Emeritus Benedict XVI said in his encyclical Deus Caritas Est: “Justice is both the aim and the intrinsic criterion of all politics. Politics is more than a mere mechanism for defining the rules of public life: its origin and its goal are found in justice, which by its very nature has to do with ethics”.

If we accept all of this as true, what must we do as Catholics to infuse genuine regard for justice and the common good into our nation’s public life? We must start by examining ourselves.  What assumptions do we hold that form our political opinions?  Are they consistent with a robust conception of justice?  How do we treat others with whom we disagree? Do we give them their due as persons, namely respect, or do we lash out in anger and a spirt of domination?  If we ask ourselves questions such as these and make changes according as our consciences demand, we can rest assured that we are making good use not only of our earthly citizenship, but also of our heavenly one!

Mary’s Example for Men Taking the Risk of Faith