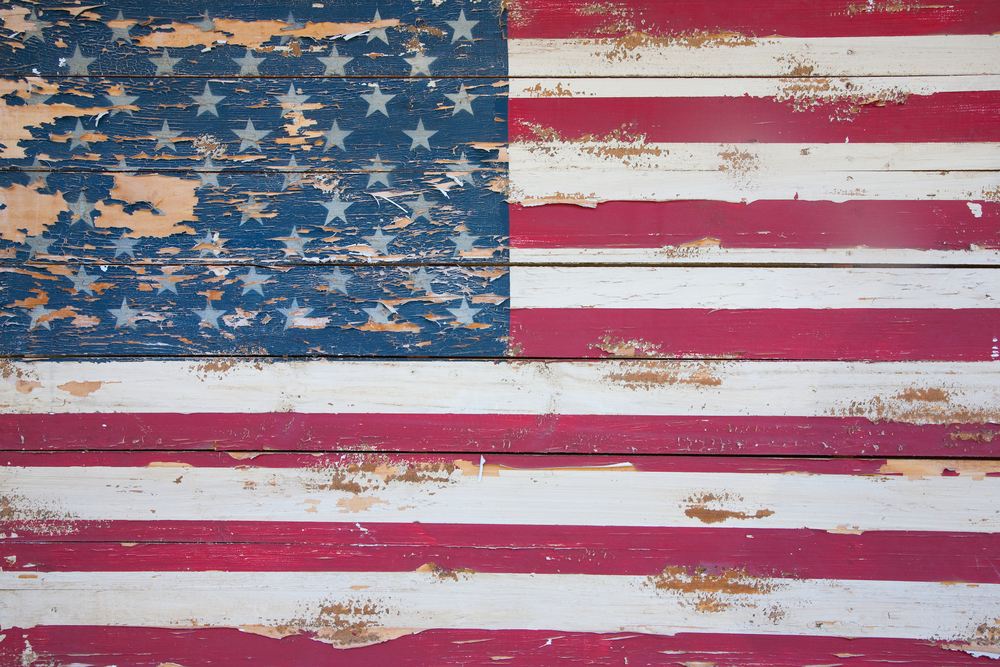 “The inhabitant of New England is attached to his township because it is strong and independent; he is interested in it because he cooperates in directing it; he loves it…he places his ambition and future in it; he mingles in each of the incidents of township life: in this restricted sphere that is within his reach he tries to govern society; he habituates himself to the forms without which freedom proceeds only through revolutions, permeates himself with their spirit, gets a taste for order, understands the harmony of powers, and finally assembles clear and practical ideas on the nature of his duties as well as the extent of his rights” (Democracy in America, 65).

What is necessary to see here, and which will be the focus of this essay, is Tocqueville’s claim that the New Englanders habituate themselves “to the forms without which proceeds only through revolutions.” The question worth considering here is what are the “forms” that he is referring to? In order to answer this question, we should contemplate the basic understanding of “form.” Following Aristotle’s insights, a form is the what-ness of a thing. It tells us the essence or structure of something in such a way that we are able to say “X is this thing and not that.” There is nothing in our existence that is devoid of form; everything we look at has an intelligibility that allows one to say what it is.

At the same time, when we know what something is, when we know its essence as this particular kind of thing, it also becomes clearer why it exists. For Aristotle, and St. Thomas Aquinas as well, to know the telos of something means that we are able to explain its purpose for coming into existence in the first place. When we are observing and examining what something is, we are seeking to discover what kind thing it actually is. Upon making this discovery, we are more likely and capable of being able to know the reason why it exists, and its proper end or goal. For example, when I know the form or nature of this cup that is placed next to me, I can simultaneously discover why the cup exists and its purpose in being able to hold this lovely, locally brewed coffee. In Aristotelian terminology, we would call these realities formal and final cause.

These introductory remarks may seem rather abstract, but they are fundamental for understanding Tocqueville’s insights on forms without which destroys true freedom. Although he is speaking in plural, one of the primary forms that Tocqueville is referring to is what he considers the political form. What is this “political form?” This form would be the essence or nature of society itself, which is a community of persons living together around a common and shared way of life. Notice too, as I mentioned already, that this form entails the end or purpose for the existence of such a community. The goal or end of this political form, would be that of virtue and happiness. This is precisely why he begins this section of the book by affirming that New England townships “generally have a happy existence.”
In accord with Tocqueville, and along with Aristotle and St. Thomas as well, the Church also affirms this very point regarding political society and its form. The Second Vatican Council’s Gaudium et Spes argues this succinctly:

“The political community exists, consequently, for the sake of the common good, in which it finds its full justification and significance, and the source of its inherent legitimacy. Indeed, the common good embraces the sum of those conditions of the social life whereby men, families and associations more adequately and readily may attain their own perfection” (#74).

The truth that man is a social and political animal is one that is “by nature,” meaning that human persons seek to live in communion with others, around a constitution, for the sake of happiness and living well. However, one of the principle threats of modernity and the “modern project” was not only to destroy nature, but human nature more specifically. In fact, the goal of liberal modernity has been to remake and recreate the human being against the directives of both natural and divine law. As such, what has been lost in contemporary discourse about human persons is precisely this notion of his social and political nature. This point can be witnessed uniquely when considering the fact that contemporary liberal democracy is far more liberal than it is democratic.

In his book Philosophy of Democratic Government, the French Catholic political philosopher made a similar point. He noted that,

“preserving principles is more difficult in democracy than in any other regime as a result of liberalism, which implies that the principles of society and what its end is are not above deliberation and must be thrown into the universal competition of opinions. This is the jeopardizing of the principles without which social life no longer has an end or form” (124).

The political form, to recall Tocqueville’s thought, has been utterly decimated by a liberalism that has rejected man’s social and political nature. Tocqueville himself was very aware of such a tendency, particularly as it relates to democratic societies. More than this, liberalism has declared that the purpose for living in society is not happiness or virtue, but the will and desire of each individual person cut off from anything other than his own will. Modern democracy is so difficult to preserve precisely because the natural form or end of society has been called into question, and finally rejected. A healthy culture, one rooted in the truth about the human person and his life in this world, is the necessary antidote to the individualism and totalitarianism that has been rampant for some time. It is for this reason that Catholics should be leading the charge in attempting to recover the authentic meaning and reality of the political form of which Tocqueville speaks. Perhaps in this way we could participate in the wisdom of those early New England townships, those places that generally had “a happy existence.”

cultureeducationpoliticsresponsibilitytruth
11 16 2016
Back to all articles