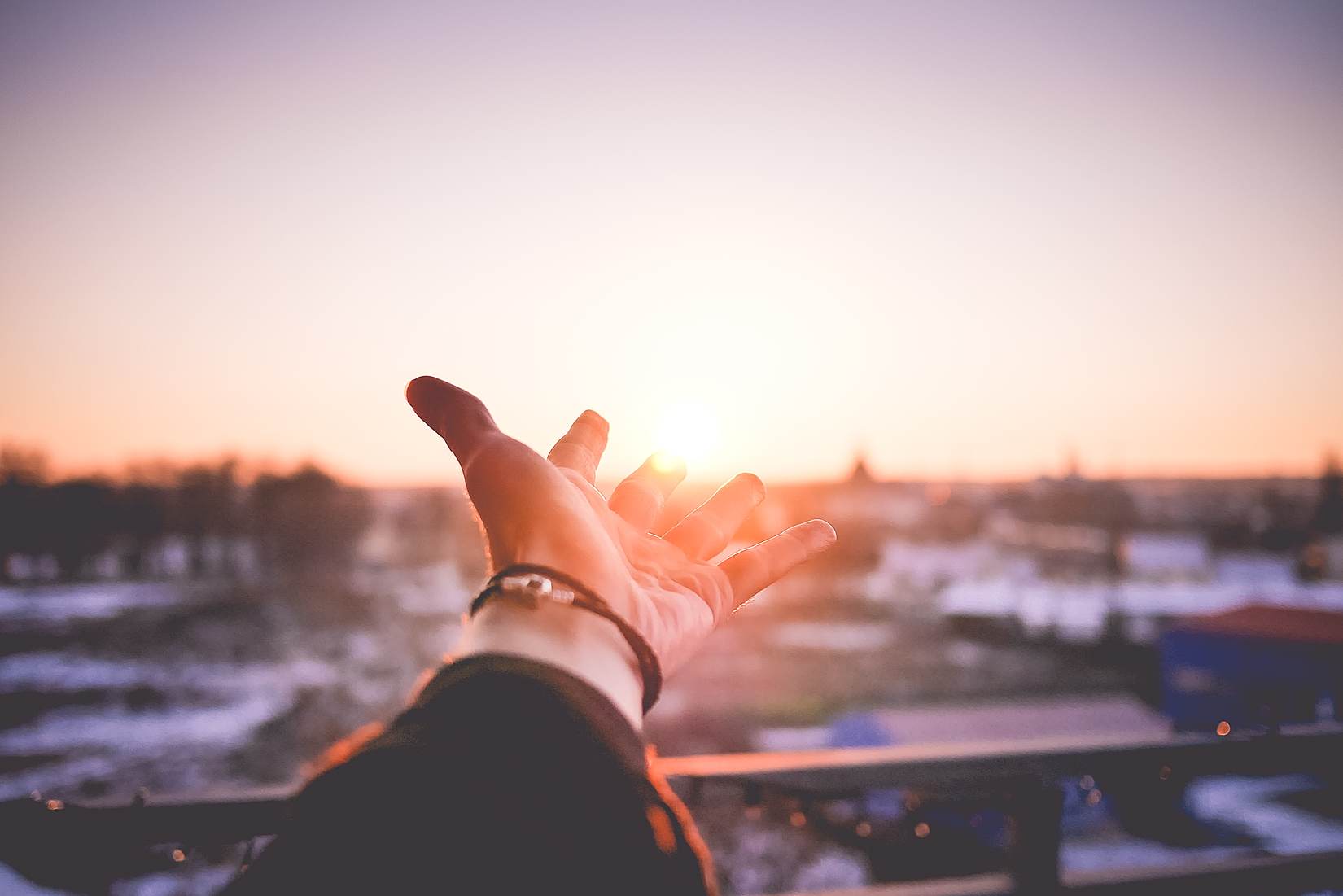 You have probably heard these famous words of G.K. Chesterton: “Merely having an open mind is nothing. The object of opening the mind, as of opening the mouth, is to shut it again on something solid.”  I wholeheartedly agree; I hope you do too.  That being said, I think Chesterton’s words raise an important question.  If the sort of open-mindedness to which he is referring—that is, an open mind for the sake of an open mind—is clearly incompatible with the pursuit of truth to which we are called, does it follow that closed-mindedness is the proper alternative for us to choose if we wish to find truth? The obvious answer is no.  Chesterton’s words themselves even show this.  For he speaks of “the object” (that is, the purpose) “of opening the mind”, which is to find truth.  So why should I have even asked if it is proper that we should employ closed-mindedness?  I did so because closed-mindedness, in my view, is a trap that many Catholic men fall into.  In so doing, we do a disservice not only to ourselves, but to the whole Church and to those outside the Church to whom we are called to be witnesses of the Gospel of Jesus.

The most basic definition that one can give to Aristotle’s conception of virtue is that it is “a mean between two extremes.”  While I have heard a compelling criticism of the precise implications of viewing virtue in this sense, I nevertheless find such a conception of virtue to be instructive for discussing this topic.  For closed-mindedness would certainly seem to be most rampant in the Church on the “far left” and on the “far right.”  While we certainly do not want to advocate for some sloppy “moderate-ism” that compromises truth so that we can “all just get along”, it would seem that the “both/and of Catholicism,” as Bishop Robert Barron would put it, does not favor the existence of such a polarity within the Church.  Instead, it favors a robust coming-together of the legitimate truths found within both “camps.” It is imperative that we as a Church allow for this “coming-together” to take place if we wish to attain the unity proper to the Church of Christ.

If we are going to make any progress at remedying the disunity present in the Church, we need to know its cause.  Most obviously, its cause is spiritual.  Satan, as indicated by two separate names used for him in earlier manuscripts of the Bible, is all about accusation and division; he seeks to infect the Church with them through individual men—by tempting them to close off their minds to anything outside of their own perspectives.  It is absolutely imperative, then, that we pray, stay close to the sacraments and cultivate virtue.  This is the first step we must take as we work to bring healing to our Church in its present crisis.  Besides this, we must examine ourselves and the reasons for our own closed-mindedness.  These undoubtedly are many and varied, but I would like to offer insight from my own experience that could likely be of help to all of us.

I am convinced that many of us fall prey to being accusatory, closed-minded and divisive because of fear.  We fear that we will be swayed toward falsehood. We fear that we will lead others to falsehood.  We fear that we will offend God by ascribing to some untrue idea.  We fear, even, that we will lose our faith.  Besides being no way to live, living from such a disposition of fear is simply contrary to the life of freedom and trust into which Christ calls us.  Now, make no mistake.  I am not saying that we are free to believe whatever we want or to entertain any idea that we want.  We are not.  What I am saying is that we need not be afraid to open our minds for the sake of truth.  No man has it all right and no man is meant to.  God created man such that he needs other men for growth in holiness—an integral part of which is coming to fuller knowledge of the truth.  Besides, He tells us very clearly: “[W]here two or three are gathered together in my name, there am I in the midst of them” (Mt 18:20).

It’s funny how the Spirit works.  My initial intent in writing this piece was primarily to illustrate how our closed-mindedness is off-putting to those outside the Church and counterproductive in our mission of evangelization.  I am glad that the bulk of it focused instead on the crisis of disunity within the Church.  In many ways, it actually serves the same purpose.  For it is surely a great scandal to the world that Christians, who profess three divine persons perfectly united in one substance to be their God, should have any division among them.  That being said, I would still like to make one point that is more directly in line with my initial intent.

We live in a world (or at least a nation) whose mind has been corrupted by the principles of Descartes.  Doubt is seen not just as a precondition for finding truth, but as the precondition for finding truth.  This principle, of course, cannot stand the test of logic—besides which it leads one into an endless cycle of uncertainty and many times to despair.  Nevertheless, this is the type of thinking that our world values.  Even many who themselves do very little thinking would praise the “merits” of this approach.  If this is the case, what will the world make of a man who confines himself so narrowly to his own thoughts, especially those about ultimate reality?  Well, you need only to ask a secular Atheist if you want the answer to that question.  The world will label such a man as brainwashed and with some real perception will pick up on his fear. This should not be the way that we Catholic men are viewed by the world.  We who possess the truth should fear least of all as we seek to probe its depths.