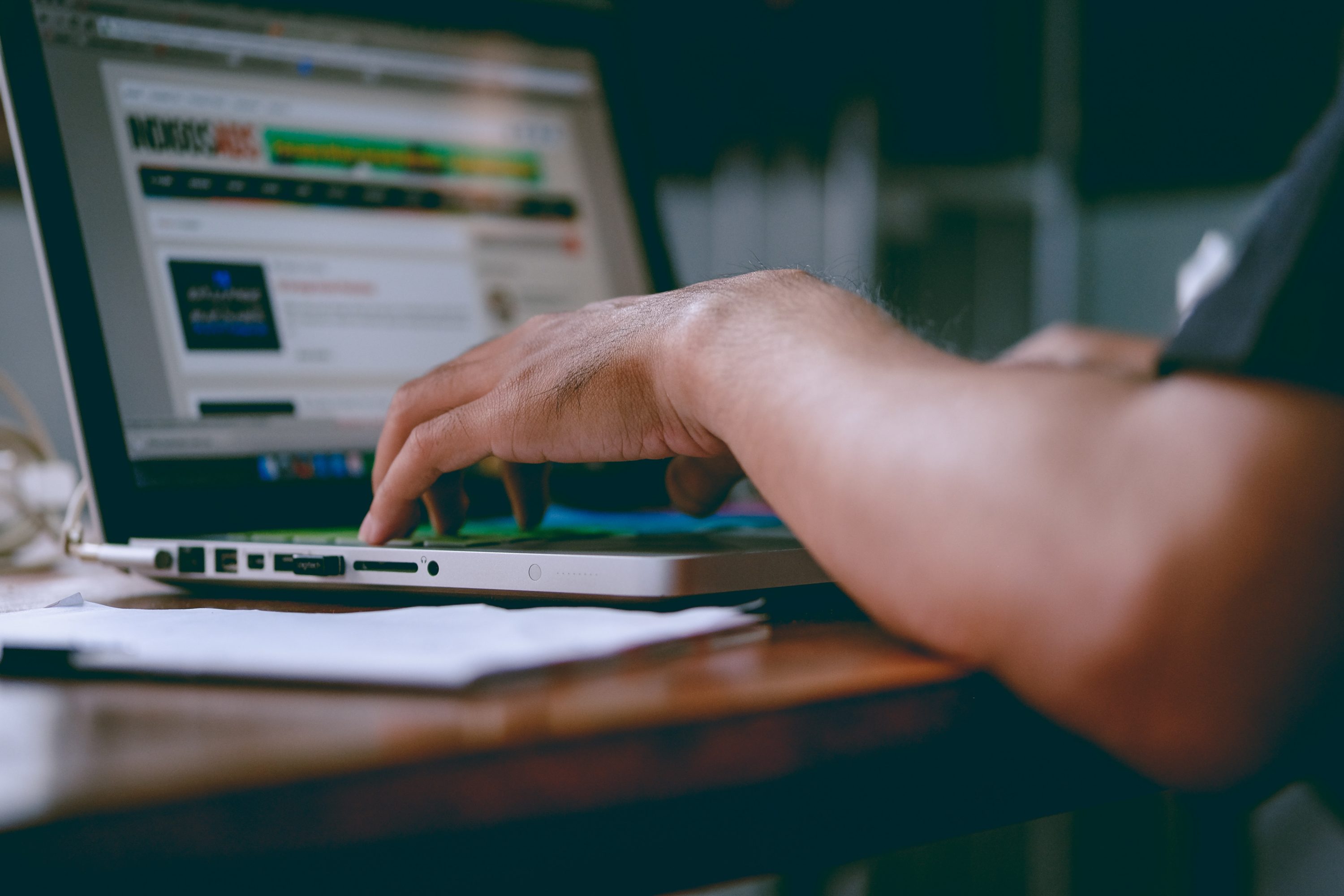 The media we consume does have an impact on us.  Advertisers influence us every day.  They determine what we wear, eat, drive, and even smell like.  Just look at the polyester leisure suits men wore in the 1970s (or take my word for it, they were bad) and you will see how strongly we can be influenced by advertisements and fashions.

Pornography can also have a great influence on what and whom we are attracted to.  I see this often in my office.  Tom, a 35-year old man was brought to my office by his wife because he insisted she engage in deviant, risky sex acts with him.  He even wanted to video record them having sex.  His use of Internet pornography had led him to become interested in deviant sex and to believe his wife would also enjoy it.  She obviously was not interested.  Consumed media caused this situation.  It did not come from the natural arousal of spouses.

Through normal development, everyone develops their own unique set of sexual attractions.  Dr. Patrick Carnes refers to this as one’s ”arousal template,” the “total constellation of thoughts, images, behaviors, sounds, smells, sights, fantasies, and objects that arouse us sexually.”  This is influenced by our families, friends, values, communities, genetics, and the media.  From this emerges the type of person and the kind sex to which we are attracted.  This is why some men are attracted to tall blonde women and others are attracted to short redheads.

Everyone has their own unique arousal template.  I often compare the arousal template to a dinner plate.  The main course is one’s sexual orientation, such as heterosexual.  The side dishes are other factors that contribute to one’s attractions.  For example, being attracted to women who are blonde, tall, willowy, etc.

Pornography can take this developmental process in an unhealthy direction.  It can lead men to develop sexual attractions that are unhealthy and even violent.  First it can change their perception of beauty. Because of all the plastic surgery, makeup, digital enhancements, etc., found in female porn stars, men can be conditioned to only be sexually aroused by the women in pornography.  This can result in erectile dysfunction.  Thus, a man might view a real woman, who is not a size 0 and does not have Double-D breasts as ugly.  He has lost his ability to appreciate the beauty of a real woman.  This can leave wives feeling ugly and rejected.

Pornography can also impact the kind of sex that attracts a man.  The brain is always seeking that which is new and novel.  When it comes to sex that is new and novel, the Internet never disappoints.  The use of pornography can easily influence the arousal template to include deviant forms of sexuality.  Men don’t start with the deviations, but the rabbit hole of the internet can lead to it as drug addicts grow to need harder, stronger, and more drugs.  This has led to a large demand for deviant forms of pornography including fetishes, animals, children, homosexuality, bondage, and even violent sex.

Not only has Internet pornography influenced men’s sexual attractions, the widespread use of it has led men to believe that deviant forms of sex are normal and healthy.  Many even believe that women enjoy violent sex.  Many scenes in pornography depict a woman who is essentially being raped.  At first, she resists, but then gives in and appears to enjoy it.  She may even beg for more.  This had led many men to believe in the “rape myth.”  This is the belief that women actually love being dominated sexually.  Because pornography use is so prevalent among young men, it doesn’t surprise me when I hear about college men being charged with sexual assault/harassment.  Their arousal templates have been misformed.  They do not know what healthy sex or a healthy relationship is about.

As Catholic men, we need to be careful how our arousal templates are formed.  They can be easily influenced by the media, especially pornography.  This is why avoiding pornography is so important, but so is pursuing healthy relationships and being educated on God’s plan for sexuality.  With healthy formation, the arousal template can be reformed to appreciate the beauty of real women and to be attracted to healthy sex.  Despite the lies of pornographers, this will lead to happier and holier marriages.