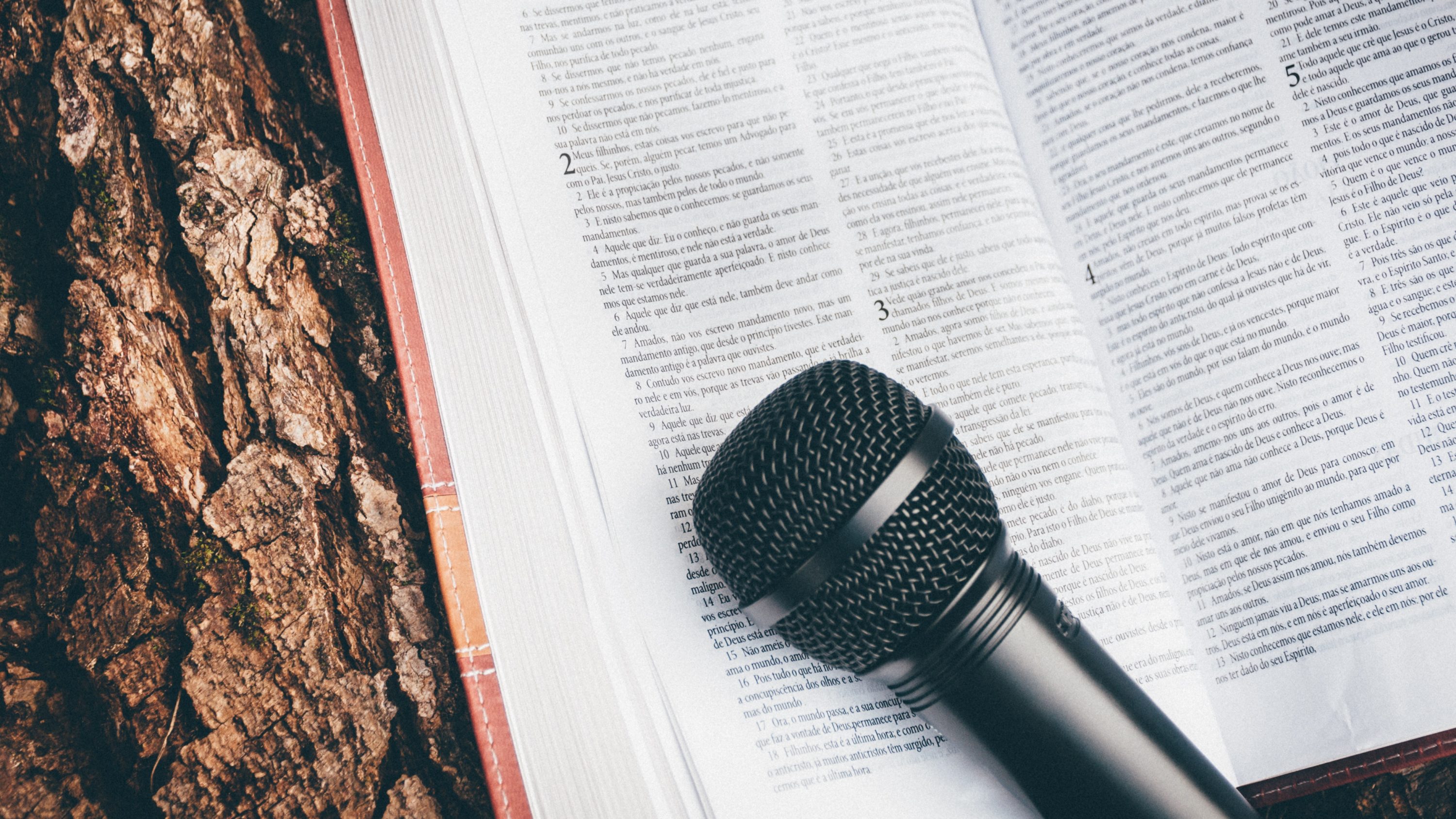 Msgr. Romano Guardini said of the birth of Christ that “the glorification of that joyous happening will never be muted on this earth” (The Rosary of Our Lady, 89).  Even while Christmas has become highly commercialized, highly secularized and highly sentimentalized, Msgr. Guardini’s words nonetheless remain true.  There will always be humble Christians scattered about the world who will celebrate the humble birth of their humble Savior with joyous adoration.  But glorifying the Christmas event should consist of more than just celebrating it in the Mass.  For, the very glory of Christmas lies largely in the fact that it calls for a response of one’s whole life.

What should such a response look like? Msgr. Guardini’s reflection on the Nativity from his book The Rosary of Our Lady says the following about the experience of Mary at the birth of our Lord:

[S]omething happened that concerned Mary alone: in her own personal being, in her spirit and heart, Christ moved into the open expanse of her perception and love; the attitude of expectation became a communion face-to-face.  Unutterable truth—she saw Him who was the manifestation of the living God!  As her heart overflowed, a flaming flood rushed toward Him who came with the love of the Redeemer.  Serving Him in His tender years, she served the Lord who had revealed Himself in Human weakness.

Continuing, Msgr. Guardini relates how this same experience that Mary had takes place in the life of every Christian:

This takes place spiritually in every Christian as often as that inner life which is divined by faith steps into the clarity of knowledge, into the distinctness of action, and into the decisiveness of testimony.  In every one of us Christ is born as often as He penetrates, as essence and standard, into any deed or happening.

The three bolded points speak particularly to what the response of a Christian to our Lord’s birth should consist of.  Let’s dig into them a bit.

I heard a professor on NPR make a thought-provoking claim about a survey of folks who were asked about their beliefs regarding Christmas. Many of those surveyed, she claimed, did not believe the Gospel accounts of Christ’s birth to be factually true, but rather true in the sense of just having some deep personal meaning to them.

Such a “belief” in the Nativity is a far cry from “clarity of knowledge” or “a communion face-to-face” (Rosary of Our Lady, 90); and our celebration of Christmas should bring about much more in us than merely such “belief”.  As a true (and factual) account of Christ’s miraculous birth, it should bring a clear understanding of the true (and factual) meaning of such an event and all its attendant promises.  Such knowledge, to be sure, is received in the gift of faith, but that shouldn’t surprise one who knows what the Scriptures have to say about faith: “Faith is the realization of what is hoped for and evidence of things not seen” (Heb. 1:11, emphasis added).

The only reasonable response to knowing the truth about Christ’s birth—the birth of the promised Messiah—with the clarity of knowledge, is a response of love in action.  Just as Mary poured forth her love in a “flaming flood” and served Jesus in “His tender years” (Rosary of Our Lady, 90), so too must we love Him in our actions.  If Christmas does not engender in us the will to do so, then we have missed the point.  “Faith without works,” after all, “is dead” (Jm. 2:26).

Moreover, Christmas should engender in us the will to serve Christ in the most vulnerable.  For, as Msgr. Guardini put it, He “revealed Himself in Human weakness” (Ibid.).  It is no accident that the Church asks that we pray, fast, and give alms in anticipation of Christmas.

The Christmas story is one of “good news of great joy” (Lk. 2:10).  We who have been transformed by such good news, must share what we have experienced and have come to know.  We live in a culture, as I have said, in which Christmas has become highly commercialized, secularized and sentimentalized.  This is anything but “good news” for those who have bought into it.

Such things lead necessarily to being curvatus in se (curved inward on oneself)—which leads necessarily to sadness.  If un-repented, it leads to eternal misery.  The birth of our Lord, on the other hand, turns one’s focus outward toward God—God who came in the weakness and vulnerability of an infant (who could not be pulled out of himself by the precious innocence of an infant?), and who is indeed Emmanuel, God with us.  And it is precisely by being with us that He pulls us out of ourselves.  Thus, the Christmas story is not just “good news of great joy,” but “good news of great joy that will be for all people” (Lk. 2:10, emphasis added)—because all people need Christ and the transforming power of His love.

So, if you desire sincerely and intensely to share the good news of the Christmas story, then chances are you have grasped it with “clarity of knowledge,” and you have celebrated Christmas day well.  Let such knowledge lead you to action, and particularly to testifying to light that came into the world on Christmas day.  As we heard at Mass, it is a light that “shines in the darkness, and the darkness has not overcome” (John 1:5).

Will you testify to it, or hide it under a bushel basket?

challengechangeChristmasfaithgrowHolidaymovementreflectiontestify
01 / 02 / 2018
Back to all articles

You Can Check Out, But You Can Never Leave