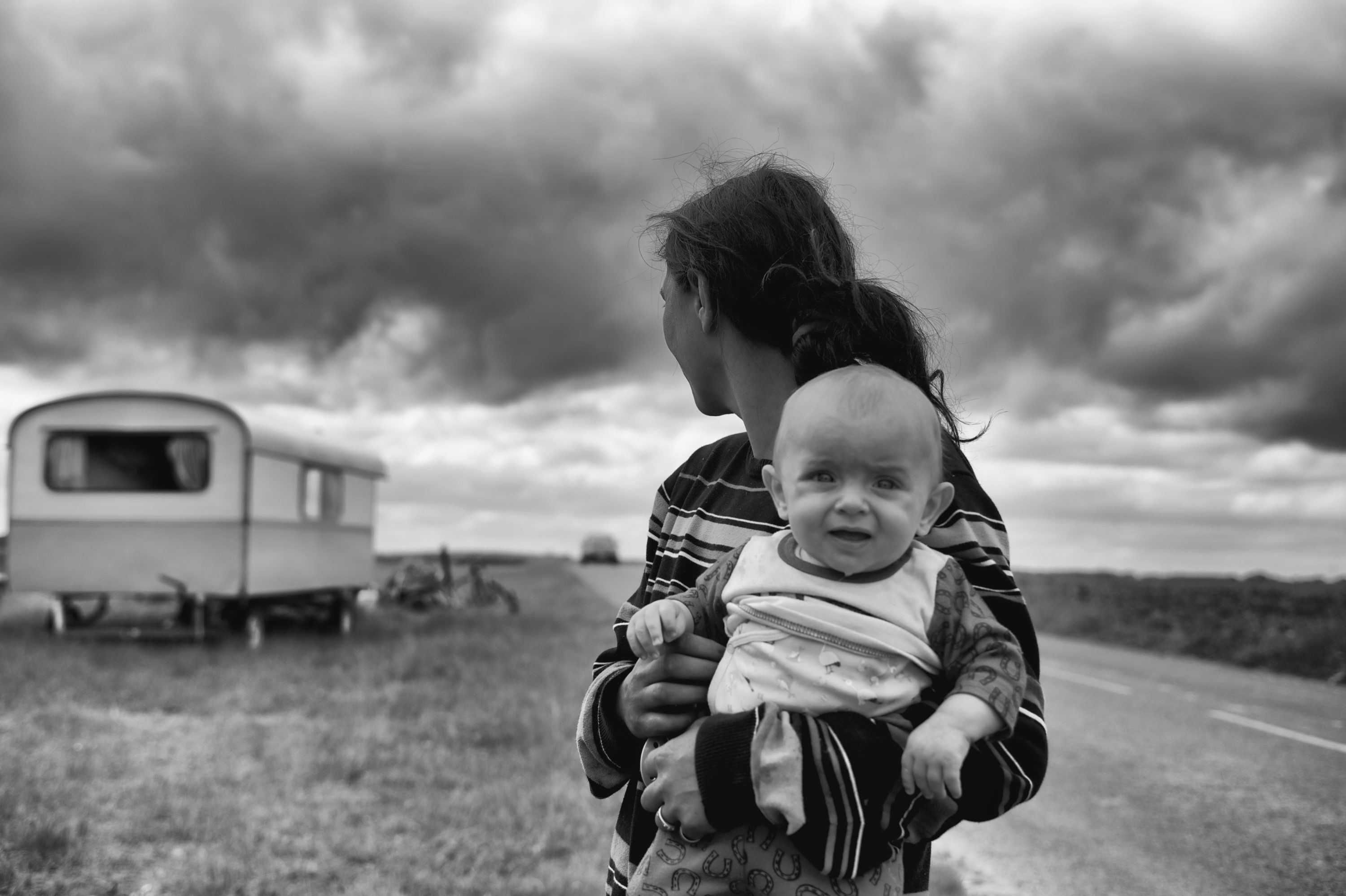 About six months ago, I was approached by a European publisher who wanted to publish my book, Integrity Restored: Helping Catholic Families Win the Battle Against Pornography, in Italian.  Naturally I was flattered and agreed to have the translated book published.  However, before moving forward with this project, I needed to update my book.  Even though the book is only three years old, much has changed in the world of technology and pornography.  Pornographers have found new ways to enter our kids’ lives and get them hooked on Internet porn. With that in mind, I want to offer thirteen important strategies for protecting your children.

In addition to monitoring what children watch, parents need to set a good example with their own television viewing, which means not viewing anything offensive, including trashy sitcoms, violent police dramas, risqué reality shows, soap operas, etc. I also don’t recommend channel surfing, which obviously can lead to viewing inappropriate or offensive shows. If children are around, even viewing it for only a minute or two can have an impact on them. Channel surfing is also a bad habit that children pick up by observing their parents. Thus, it’s best for parents to simply get into the habit of not channel surfing. Most cable, satellite, and Internet television systems have guide channels where one can find out what’s on TV without having to channel surf.

As with television, parents need to set a good example with the movies they view.

This list is not exhaustive, but it may seem exhausting.  The fact is that we face new onslaughts that could not have been foreseen decades ago.  Along with the above limits and safeguards, it is of course important that we teach our children the beauty and truth of human sexuality, as well as open communication about appropriate and inappropriate behavior regarding the human body.  It wont be easy, but it will be worth the effort.

The above is an excerpt from:

[1] For additional information on how to protect children from Internet pornography, I recommend Unfiltered: A Parent Workshop Kit by Covenant Eyes (2013). This kit contains a DVD, Workshop Guide, and Parent How-To Guide, and can be purchased at http://www.covenanteyes.com/webinar/. Another DVD conference I recommend is Informed: Equipping Individuals, Families, Churches, and Communities in the Battle Against the Pornography Epidemic (2017). It can be purchased at http://integrityrestored.com/Informed/

battlechildreneducateguardinnocenceintegritykidsparentingpornpornographyprotectsafesafeguardstruggle
11 07 2017
Back to all articles

So You Are Losing a Wonderful Priest – Welcome the Opportunity

Don’t Let Liars Tell the Story in Your Home