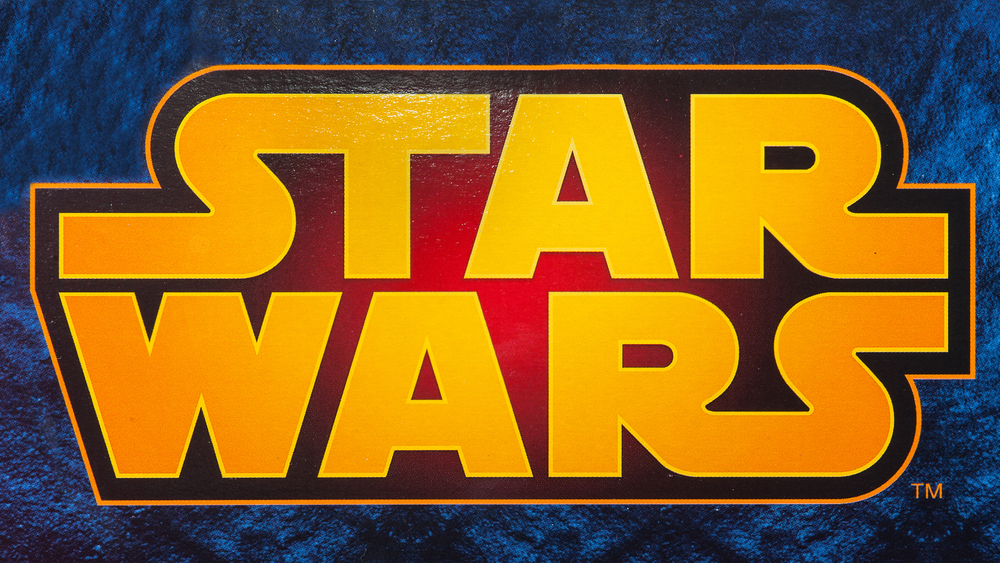 Catholic educator Dr. John Senior wrote, “I have found a large plurality of students who find, say, Treasure Island what they call ‘hard reading,’ which means too difficult to enjoy with anything approaching their delight in Star Wars.” As true as this is nowadays, it does not mean that entertainments like Star Wars cannot be delighted in at the right time and in the right measure. Though people should not remain forever young, youth must still run its course. The propensity children have towards spectacle and sensation is a force to reckon with, for it is something that can either be harnessed towards nobler ends or repulsed towards the possibility of rebellion. Winning the hearts of children involves allowing youth to be young, while at the same time raising them steadily above the frivolities they cherish as children.

When faced with the enthusiasms of children in their care, there is a tendency in culturally-protective and traditionally-minded parents and teachers to give things like Star Wars the indifference it ultimately deserves. Though a case may be made for demonstrating a mature attitude towards immature attractions, a case can also be made in favor of holding them in some favor. Parenting and teaching involves a loving rhetoric, a persuasion towards the good, and being dismissive is the furthest thing from being persuasive.

With diversions as innocent and intoxicating as Star Wars, parents and teachers have an often-overlooked opportunity to thrill the hearts of children by permitting fun, accepting their interests, and reinforcing friendship. The adult responsibility is to lead and influence children while understanding that they are children, which often means giving them the freedom and sanction to be childish—including when it comes to swashbuckling space operas in a galaxy far, far away. Adults who care about what makes children happy will win their trust and loyalty.

It is surprising how much a common pleasure over something flimsy can serve as the base to withstand the pressures of a corrupt culture. Of course, there are boundaries in the youthful interests that parents and teachers can condone and share. Many things that draw the young deserve no quarter as they are intrinsically perverse or morally ambiguous. But Star Wars and its ilk are not ranked among these. Though banal, it is at bottom benign, and its popularity is a powerful platform for a mutual joviality that can lead to that mutual affinity essential in rearing, whether at home or at school.

St. John Bosco, that winner of souls, had a simple answer to the complex question, “What is the secret of education?” “Love the things children love,” he answered. Furthermore, he wrote:

Affection cannot be shown without this friendly relationship, and unless affection is seen there can be no confidence. He who wants to be loved must first show his own love. Our Lord made himself little with the little ones and bore our infirmities. He is our Master in this matter of the friendly approach. A master who is seen in the master’s chair is just a master and nothing more, but if he goes into recreation with the boys he becomes their brother.

Whenever John Bosco approached a child on the street, his conversation was invariably based on soccer, sweets, and juvenile politics. Only once confidence and camaraderie were given and gained through such lesser subjects was the saint able to teach boys the Catechism of the Catholic Church. It is a safe bet that if Don Bosco were at work today in America, he would be ready, willing, and able to chat with enthusiasm about Star Wars.

It is through affection that young people recognize that their parents and teachers desire their happiness and their good, and sometimes it takes a little allowance before obedience is won. Parents and educators who show enjoyment in topics like Star Wars are including themselves in the lives of their children and students, which builds fellowship and rapport. Furthermore, those who cheerfully concern themselves with what their children think of the silly features of fantasy have a greater chance of finding, in later years, that their children will in turn concern themselves with what their guardians think of the serious features of reality.

It is a paradox that silliness can make seriousness more achievable, and even things as specious as spaceships can provide a bond for bigger and better things. As John Bosco would say, “Join in the fun.” Without giving and sharing some ground, new ground cannot be gained. Unless you love what your children love, they may find it difficult to love what you love someday.