Why We Need Friends That Tell It like It Is 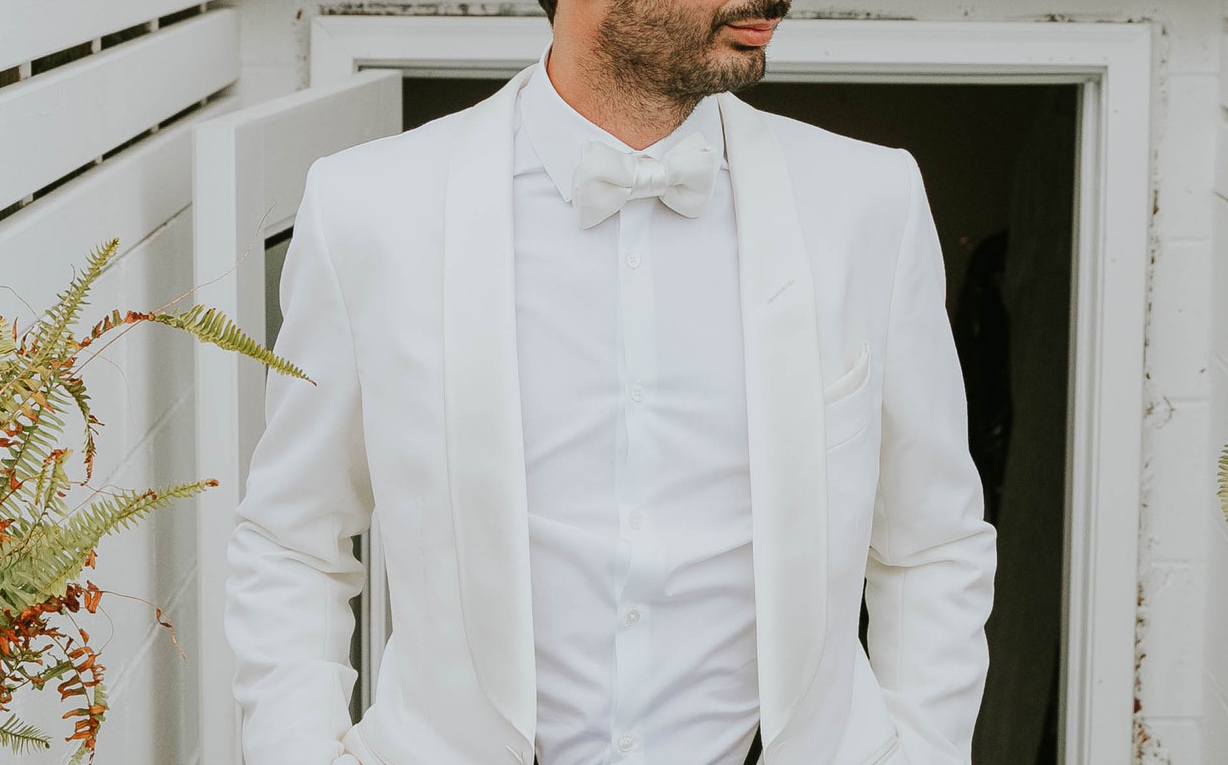 I must have been a freshman or sophomore in high school around 1958-1959. Stepping out onto our front porch in Lawler, Iowa, there was no doubt in my mind that GQ Magazine would be asking to feature me on their next cover.

I felt quite dapper looking into the mirror before going outside to impress the world. Well, if not the world, at least my buddies down at Martin’s Café. I was looking very fine, thank you!

I had on a white shirt, white pants, a white belt, and (you guessed it) white buck shoes. My only concern was how to successfully fight off all the girls who would be clamoring to get at me.

But that dream was short-lived.

My dear friend and neighbor, Joe Scally, was self-appointed chief of the Lawler Fashion Police. To my delight, he happened to be standing in his front yard.

“Sheridan, get over here. I want to check this out.”

This was great. Scally was about to compliment me on my attire. Perhaps even ask me where the ensemble was purchased, so he could run right out and copy my style. I was about to become a trendsetter.

Frankly, I was totally unprepared for the next thing that came out of his mouth. “That’s cool. I didn’t know that you got a job at the creamery!”

After which he doubled up in laughter.

Suddenly the whiteness from my neck to my toes was offset by the embarrassing redness in my face. I turned around without saying a word and rushed back into the house, changing into blue jeans and a tee shirt before another soul on the planet could see me.

Even after slamming the front door behind me, I could hear Fashion Chief Scally howling in the background.

To this day I’m not sure whether to thank him profusely, or punch him in the nose.

Based on what would have most likely happened, had I not seen Joe first and walked into Martin’s Café in front of the usual gang, something tells me that a long overdue thank you is probably the appropriate choice.

But more importantly, the entire humorous episode has become an important life-lesson in my Catholic-Christian life. Am I always able to see my real self? Do I have true friends in my life today (like my buddy Joe) who have the courage and kindness to tell me what I need to hear rather that just what I want to hear?

accountabilityfriendshonesty
03 17 2019
Back to all articles