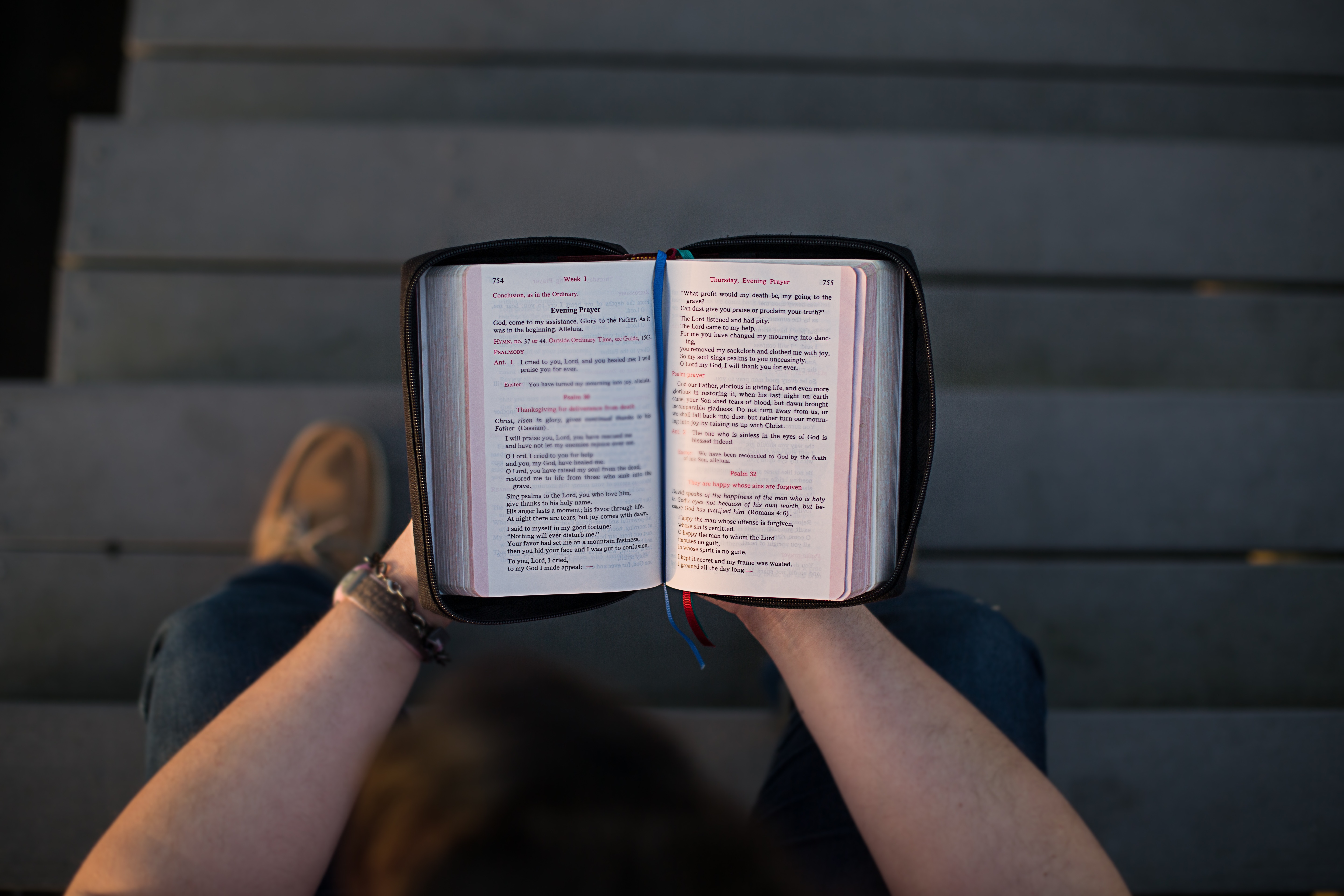 The Origin of Exodus 90

Exodus 90 is the fruit of a priest’s prayer and priestly experience. It emerged from a seminary years ago, where he encountered a profound need. Today, it’s transforming thousands of Catholic men (priests, seminarians and laymen alike), across the country and beyond.

Fr. Brian Doerr was assigned as the Vice Rector of Human Formation at Mount St. Mary’s Seminary (Emmitsburg, MD) from 2011-2016. Seminary formation staffs typically stand at a distance from their men, and seminarians can often feel that they’re “over and against” them. But this was not Fr. Doerr’s way; he joined his men in the trenches. He knew them because he spent time with them. He knew what they cared about, what they struggled with, and what they looked forward to in ministry. He soon realized that many of these good and generous seminarians were not as free as they could be as they approached ordination to the priesthood.

What did their slavery look like? For some it was addictions to pornography. For others, it was wasting away their lives on Netflix, video games, news, and other technological distractions; And for others still, it was using food and alcohol as crutches to get them through the tough times. Perhaps, this is scandalizing? But, the lament of the Lord was their prayer: “Let my son go that he may love me” (Exodus 4:23).

Fr. Doerr took five of these men and ushered them into a 90-day challenge that would change their lives forever. He did not uncover a “secret formula” but simply re-presented to them the tradition of the Early Church with its emphasis on asceticism.

The number ninety was not coincidental or for some kind of secular marketing purpose as some sort of “Catholic P90X”. “Ninety” was based on Fr. Doerr’s reading of the sciences and the time it takes to return the brain to a normalized state capable of forming new, lasting, and healthy habits.

These men prayed and practiced penance as they never had before, with the support of a band of brothers. Some said it was the hardest thing they had ever done, but after only a few weeks, they would come to their fraternity meetings with smiles on their faces. They were experiencing joy once again! The story of the people of Israel, traveling from the slavery of Egypt into the freedom of the Promised Land, was becoming their own.

The experience was so fruitful for these men that Fr. Doerr would go on to launch ten more 90-day fraternities over the next three years at the seminary with increasing success. Taking what he had learned, and with the help of a few millennial friends (including myself), we ushered the challenge online at Exodus90.com over one year ago.

We were accused of many things when we launched Exodus 90: “This is too extreme; no one will make these sacrifices.” “Exodus is great in a seminary, but impossible within the hustle and bustle of family life.” “Why aren’t you doing something for women?” I recently read a traditional blog that stated it should only be 40 days because of its scriptural and liturgical significance, as though grace does not build upon nature (as St. Thomas Aquinas reminds us).

The proof of Exodus 90’s merit does not rest solely with the original seminarians, but the faces of men all across the country who have been given new life through this challenge. Men have broken decades of addiction. Others, who do not struggle with addiction, have been freed to be more present to their parishes, wives, and children in an age “distracted from distraction by distraction,” as T.S. Elliot wrote in Four Quartets.

One man, Dr. Taylor Marshall, President of the New Saint Thomas Institute, describes the course of the ninety days in a way that is representative of many men’s experience:

“My journey through Exodus 90 began with the first ten days of sheer joy of something new and refreshing: Silence. Reflection. New fraternity with guys in my group. Around day 20, the disciplines felt unbearable and unrealistic. I had doubts in myself and considered quitting. I craved distraction and my old comforts. By day 39, our team was feeling the weight of self-denial and discouragement. “We have almost finished a 40 day Lent…and we aren’t even halfway yet.” 50 more days felt like too long. However, around days 50-60, our team became more naturally habituated to the disciplines. One can only understand this by experiencing it. A sense of resolve and peace entered into my life. By day 90, I did not want it to end. I had become a new man and I liked sincerely the man who I had become. I now feel as if there is a secret tabernacle within my chest into which I can retreat and be silent with Jesus Christ. I had felt this place before, but during Exodus 90 I found this inner core and learned to retreat there. The rhythm of prayer and the asceticism of Exodus 90 helped me find this inner place of peace, and I’m grateful for that. Even after the 90 days are over, I still have it.”

How to Do Exodus Well

From our experience, there are two essentials for Exodus success: a) brotherhood and b) not picking and choosing from the Exodus regimen. A man must have a fraternity to which he’s accountable; this kind of growth is NOT possible in a co-ed setting in which true vulnerability is compromised. And the disciplines of Exodus 90 are not to be altered. This “need to control” is one of the major reasons men fail to be free in the first place. We must surrender our control to the Lord.

Many men are afraid of this challenge at the outset. But, by the end of the experience, they are more afraid that they resisted this summons to conversion! Here’s the secret: Exodus 90 is not a one-time challenge. But an ascetical lifestyle rooted in the sacramental life of the Church. Men revisit Exodus time and time again. And it’s growing! Visit Exodus90.com for more information and to register in this life-changing opportunity for Catholic men.

Don’t Be Confused About Your Real Home