Cowboys, Tattoos and Mortification of the Flesh 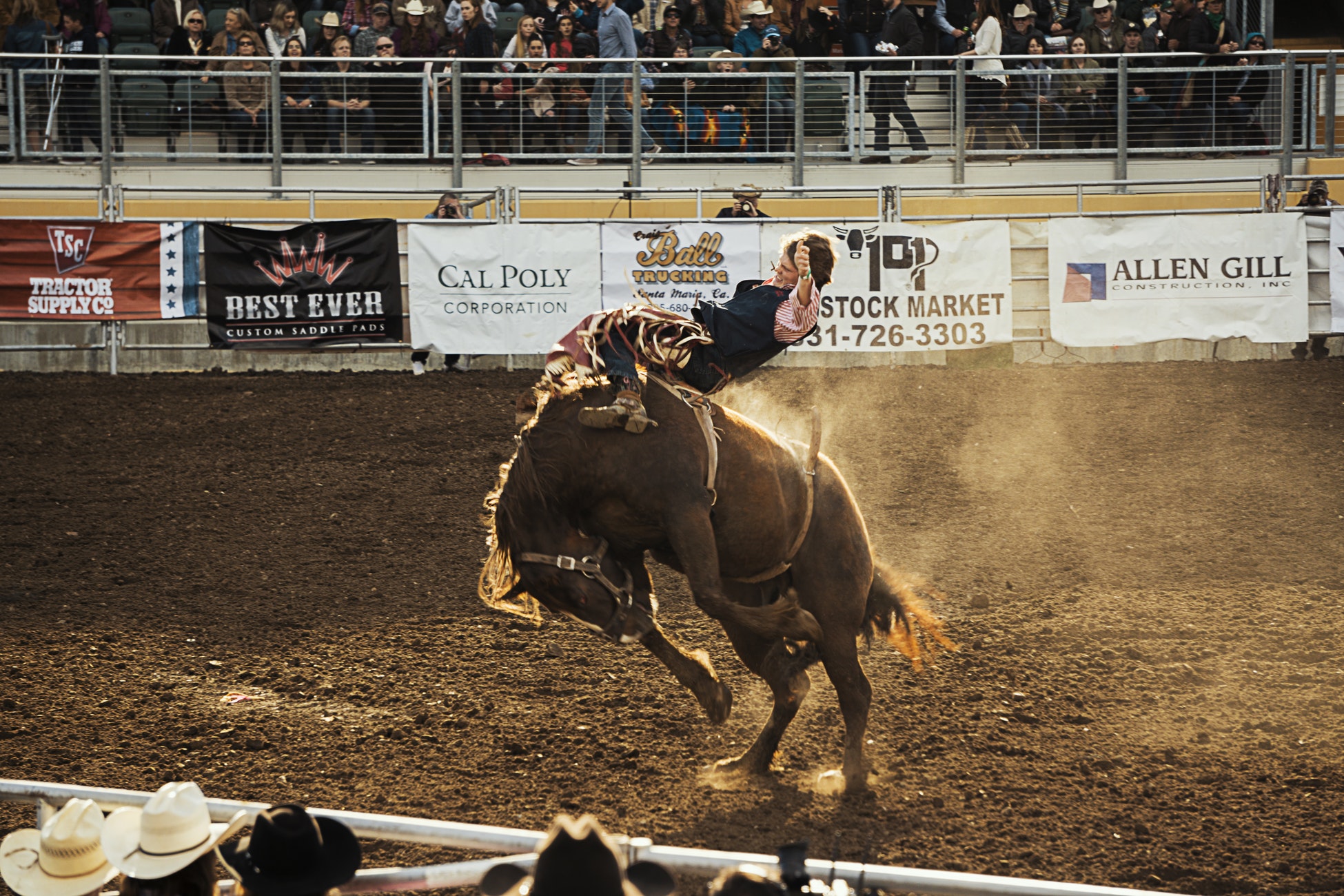 In the film, The Rider, a young man, Brady Blackburn, suffers a debilitating rodeo injury. Blackburn’s world revolves around horses and he must now forge a new identity. Family dysfunction and rural poverty increase the challenge.  The story is based on actual events and the actors play themselves.

A subplot involves the friendship between Blackburn and Lane Scott, a former bronc rider who is now paralyzed and unable to speak. For Catholic viewers, their friendship delivers a potent lesson about suffering, compassion and reparation. We have a lot to learn from them regarding friendship and forms of masculine penance.

Athletic performance requires discipline and endurance: sore muscles are a given and potential injuries are part of the package. Men who are serious about spiritual development routinely include similar, physical components in their quest for sanctification.

Ever since Adam’s creation in the outback—prior to the creation of Eden—men have turned to the wilderness as a primal means of returning to God. For the majority of men, activities such as hiking, hunting, and mountain climbing far exceed the spiritual dividends of conference-room seminars and retreats. Likewise, the role of Adam as provider and protector is mirrored in men’s preferences when it comes to corporal works of mercy: digging wells, rehabbing houses and running marathons for worthy causes.

But what about the experience of pain? Why is pain acceptable in the gym but not in the chapel? In contemporary spiritual writing, the topic of bodily mortification—from plunging into cold rivers to sleeping on straw mats—is virtually taboo. If mentioned at all, it is dismissed as borderline neurotic. Even in works that explore the spiritual exercises of great saints, the subject of pain for the sake of spiritual gain is seldom considered or analyzed.

Given this environment, maybe the story about a cowboy named Brady and his paralyzed friend can provide a platform to consider physical pain as part of the road to spiritual maturity.

After sustaining a serious head injury in the rodeo arena, Brady Blackburn grapples with the potential risks of pursuing a livelihood that entails riding horses. In the process of his discernment, Brady routinely stopping by the nursing home where his friend, Lane Scott, is a resident. Their visits include physical therapy as well as times of reminiscing on Lane’s past rodeo achievements. The contrast between past videos exulting the bravado of a rodeo champion and the convulsive shaking of a present-day paraplegic is gut-wrenching. Jeffery Overstreet, film critic for Christianity Today, describes the interaction that takes place:

With an intimacy rarely found among men, even brothers, Blackburn and Scott, unified by their loves and limitations, engage in a shared imaginative endeavor — a simulated ride, on a saddle, hands gripping the reins. Again, we see our hero’s natural gift for calming troubled spirits, reassuring wounded souls, and investing himself in beautiful acts of rehabilitation. 1

As a sign of their friendship, Brady gets a tattoo of Lane riding a bull inked across his shoulders. The depiction of Lane—in his rodeo glory—is woven into the intricate design of the Holy Cross. This act of admiration, salted with the pain of a tattoo stylus, expresses a depth of suffering communion that words cannot convey.

Following the death of St. John Paul II, it was revealed that the Holy Father practiced self-flagellation. This information came as a shock to many. How could the author of The Theology of the Body intentionally inflict pain on what God has deemed a sacred vessel of grace?

Associations with sadomasochism flooded the Internet. Ironically, there was no comparable association with the pain involved in getting tattoos or body-piercing.

The spiritual discipline of physical mortification is high-octane fuel and, therefore, susceptible to explosion. For good reason, this practice must never be undertaken outside the monitoring of an experienced confessor. Nevertheless, as illustrated in the film, The Rider, love that strives to embody the reality of agape requires sacrifice and such sacrifice entails pain. Sometimes the pain is emotional, sometimes it is physical, sometimes it is both.

Brady Blackburn willingly endured physical pain while an image of his wounded friend was inked into his skin. Is it time for Catholic men to consider a bit of pain for the sake of deeper solidarity with Christ, our wounded Friend?

mortificationpainsufferingtattoo
03 21 2019
Back to all articles

As The Family So The Church

One Doctrine NOT Found in the Early Church: Pacifism