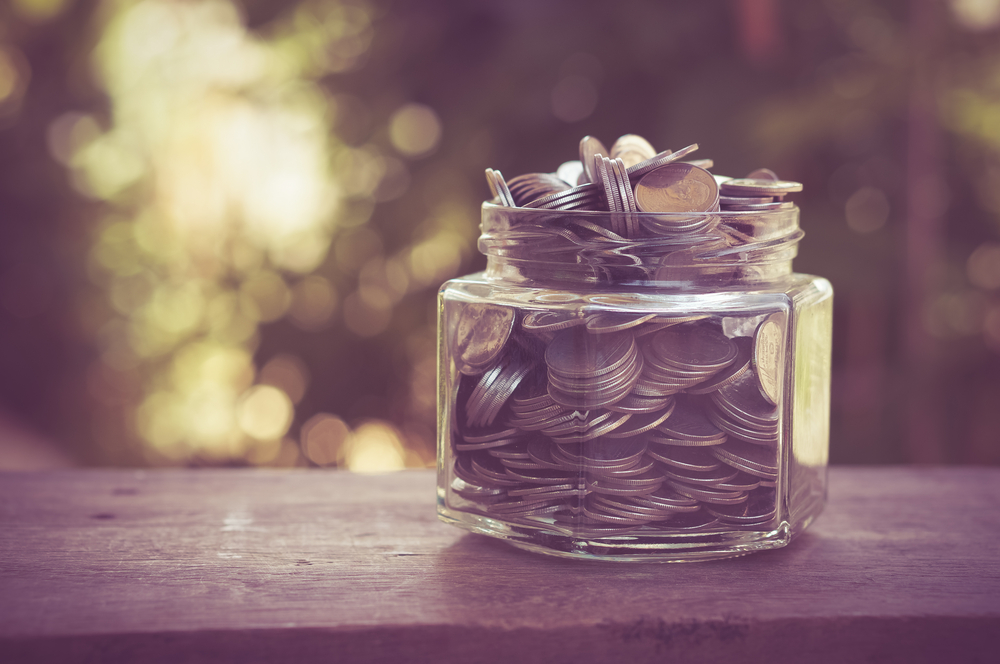 One of the ways that the ancient philosophers used to demonstrate that money was not the source of happiness was to show that people were only happy when they spent it, that is, gave it away for something else that they wanted.  That rather simple and obvious fact made it clear that money was not the destination desired, but rather a point on the trip.  So what is the destination?  And more to the point, what is your destination?

The financial services industry has crafted an answer for you: Retirement.  I know because just about everyone who walks into my office asks about it.  The fact that “retirement” is a selfish and ultimately unsatisfying answer is just beginning to dawn on the baby boomers experiencing that reality.  Not every retiree is disillusioned, but too many of them are experiencing one or more of a myriad of troubles in that so-called “paradise.”  The golden years have turned into golden tears!

A few of the tears:

If it were not so sad, it would be funny.  Working all those years, saving up money to finally do what you always wanted to do and then discovering, “I don’t know what I want to do, don’t know if I have enough money to do it, and don’t have anyone to do it with!”

Worse still, every bit of experience, wisdom, and skill that you did accumulate during your working years, instead of being highly praised and an asset you are…put out to pasture.  Retirees often feel unloved and underappreciated and, indeed, we do not revere the aged.  Shame on us.

But this essay is not about bashing the counterfeit purpose proposed for our lifetime savings, but to examine better alternatives.  Again, what is your destination?  If you do not want to end up unhappily “retired”, then how do you want to spend your golden years?  Or more fundamentally, can there be “golden years”?

In short, the answer is “yes”!  All it takes is a goal, a little commitment and your devoted attention.  It is best to make this a life-long commitment, but if you only start it in your senior years, it will still work.  What is this wonder?  In a word: Love.  A special, outward, giving love we sometimes call charity…but that unfortunately connotes negative impressions in some due to those who have abused charity.  Still, I hope you will hear me out on this.

In my practice, I make it part of the financial planning process to discuss “Making a Difference.”  Strange as it may sound, as I speak about budgets or saving or retirement or insurance or whatever other money topic arises, my clients are passive at best, and bored at worst.  It just isn’t that interesting to them.  I understand this.  But the minute I mention “making a difference” with their money, they light up.

If I mention the “cost of freedom”, the idea of using some of our money to preserve the freedom and prosperity we enjoyed growing up, I get into the most interesting political discussions you can imagine.

When I mention, “morally responsible investing”, the idea that we should NOT put our hard-earned money to work with people, institutions, or projects that are antithetical to our moral world view, my clients perk up with determined, but loving, righteousness and share their faith with me.

And when, in my meetings, I suggest “charitable giving”, the idea of returning some value to the people and institutions that helped us along the way, nearly everyone I speak with says, “I always wanted to do that!” Then they tell me stories that would warm anyone’s heart.

Charity is a motive force in human affairs. It is a purpose for which we can work and find joy in accomplishing.  It is a worthy end.  Thus it is, or ought to be, a goal in our financial plan.  I do not believe there is a person alive who did not desire to “make a difference” when they started their working lives, but somehow that object was co-opted to the selfish end of living for oneself.  However, it is living for others that will actually make us happy…wealthy or not!

Further, we need not think that our charity project must be some big splash or huge financial gift.  That is the devil talking, trying to dissuade us from the undertaking.  Remember the widow’s mite (Mark 12:42).  On the other hand, if you can endow a scholarship at your alma mater, feel free!

Rather, we simply must focus on the “difference” we want to make and give regularly of our time, talents, and treasure to that end.  That difference could be directed to our home and our children, to our community or to any person, place, or institution that made a difference in our lives or the lives of others.  What a mighty force that would be against the welfare state!

I cannot advise you what YOU will be inspired about to love and cultivate.  Only you can do that.  But once you have that idea in your head and your heart, it will be the driving force behind your financial plan.  Just remember, we cannot let our plans become larger than God’s plans.  “Thy kingdom come, THY WILL BE DONE….”  But so long as we make sure that our charity corresponds with His, then we are on the right track to financial sanity and happiness.

charityfinancesgoalsinvestinglovemoney
11 16 2015
Back to all articles