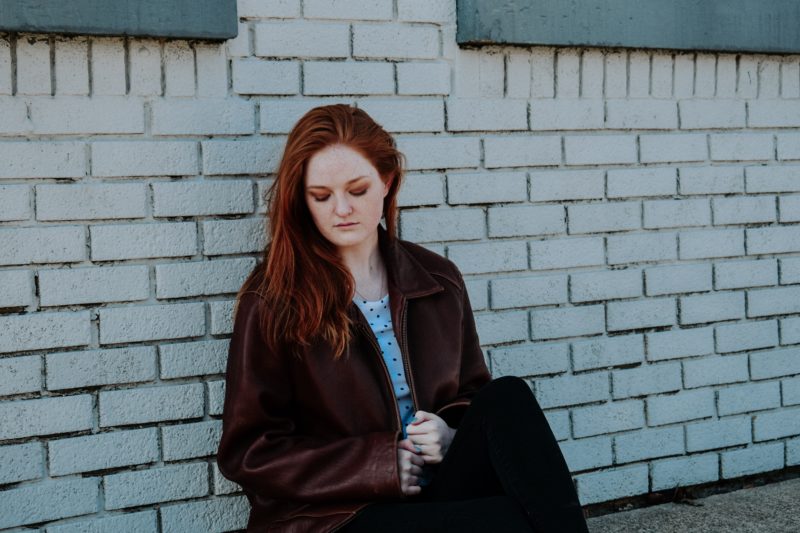 The fact is that Internet pornography has normalized deviant sex.  Throughout the millions of websites where teens can access pornographic videos, men and women are often shown participating in deviant sex and appearing to love it. The scenes usually show one or more men using a woman sexually in very aggressive and even violent ways.  In the beginning of each scene the woman might act as if she doesn’t want to have sex, but soon she is loving it and begging for more. In reality, she is anything but loving it.  Many female porn stars need to get drunk or high before participating in such scenes. They couldn’t endure such physical and emotional pain and punishment if they weren’t.  Pornographers also don’t show these women being taken to the hospital because of the injuries they have sustained from participating in such sex scenes.

For many teenagers, pornography is their primary source of sex education.  This is because the sex education they are getting at home and/or in school is inadequate. They may learn about puberty, conception and birth, contraception and sexually transmitted diseases, but they learn nothing about God’s plan for sexuality and healthy relationships. They may be told that viewing pornography is wrong, but are not taught why is wrong and dangerous.  Today, when teens have questions about sex or relationships, instead of asking a trusted adult, they often turn to the internet for information.  This need for information, combined with their natural curiosity about sex, leads them to Internet pornography.  People often confuse what’s common for what’s healthy.  They believe, “If everybody’s doing it, it must be okay.”  And so teenagers, both boys and girls, come to believe that because deviant sex is so prevalent on the internet, it’s normal and healthy. In fact, girls are five times more likely to have sex with multiple partners if they and/or their boyfriends watch porn.  The effects of this sexual activity can be devastating.  This is what happened with Sandy.

Pornography use not only leads teenagers into risky sex, it changes the way they view relationships.  Many young men who are regular users of pornography don’t want to commit themselves to one relationship.  They believe that true happiness in life can only come from having sex with multiple partners.  They are adopting the Sexual Utilitarian Philosophy.  This is the belief that it’s okay to use other people for one’s own sexual pleasure.  They believe that women are there solely for their sexual pleasure.  This is most clearly seen in today’s hookup culture where people are developing relationships solely for the purpose of having sex.  This is often called “friends with benefits.”  The Sexual Utilitarian Philosophy also fuels sexual competition among men.  Those who can coerce women into risky and degrading sex acts are esteemed by their peers. Women in these situations believe that being sexual will lead to a committed relationship.  However, this rarely happens and they just end up feeling used and exploited.

The key to protecting teenagers from the harmful influence of pornography is to educate them.  Parents, teachers, coaches, youth workers, and clergy all must work together. We must teach teens about healthy sexuality and the dangers of deviant sex.  We must also educate them about the dangers of pornography.  This includes showing them how pornography can lure them into dangerous sex and a warped view of sexuality.  All of their technology use must be monitored for their protection. We must also teach them about healthy relationships.  The Sexual Utilitarian has led many young people to view relationships only from the perspective of what they can get out of them, not for what they give to them. Finally, we must teach our young people to live lives of strong moral virtue.  This will protect them from using others and from being used.  This, I believe, will protect teenagers from the dangers of Internet pornography and the dangers of our pornified society.

For more information on how to protect families from pornography, check out Dr. Kleponis’s new book, Integrity Restored: Helping Catholic Families Win The Battle Against Pornography.

childrenHIVparentspornographyprotect
09 30 2018
Back to all articles