A Voter’s Guide to The Apocalypse 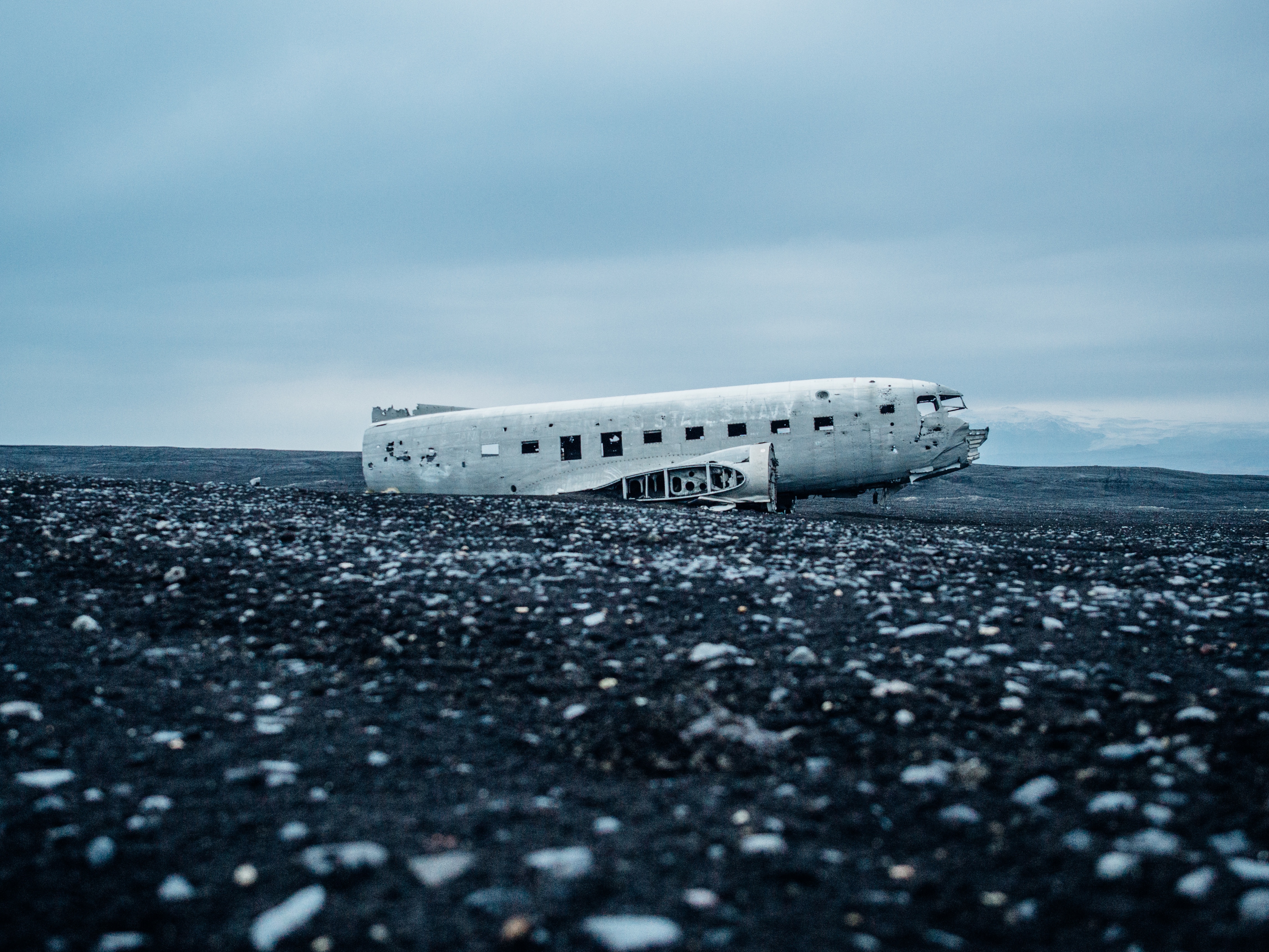 These are tough days to be a voting Catholic. It was easier when we could pull the “intrinsically evil” card, and feel morally justified because we had avoided voting for anyone who supported an action which — as the American Bishops put it in their document Forming Consciences for Faithful Citizenship — is “always opposed to the authentic good of persons” and “must never be supported or condoned.”

This simplified voting tactic was never entirely kosher. There is no exhaustive list of intrinsic evils provided to us, and those “voting guides” that pretend otherwise brush over the fact that, just because a candidate does advocate an intrinsic evil, we can still support their candidacy. The Bishops again: “There may be times when a Catholic who rejects a candidate’s unacceptable position even on policies promoting an intrinsically evil act may reasonably decide to vote for that candidate for other morally grave reasons. Voting in this way would be permissible only for truly grave moral reasons, not to advance narrow interests or partisan preferences or to ignore a fundamental moral evil.”

Even if we ignore this and remain stalwart, saying, “I will not support any candidate who supports an intrinsic evil, period,” there is still the fact that, of the intrinsic evils that the Bishops do mention in Faithful Citizenship, both our current candidates are guilty advocates.

Trump’s policies violate at least two in the list of “direct assaults on innocent human life, such as genocide, torture, and the targeting of noncombatants in acts of terror or war” which “can never be justified.” Hilary indulges a prime example of intrinsic evil, namely, “the intentional taking of innocent human life, as in abortion and euthanasia,” which, for the sake of argument, we won’t apply to Trump, though few trust his convenient pro-life conversion. Most would argue that Trump manages to score a few more points in the “violations of human dignity” category, which includes “acts of racism, treating workers as mere means to an end, deliberately subjecting workers to subhuman living conditions” and “treating the poor as disposable,” while Hilary, at the very least, gets the last of the list: “redefining marriage to deny its essential meaning.”

At this point, we could play the “pick the least evil of the intrinsic evils” game, but then we forfeit any power the “intrinsic evil” method holds. We are admitting what the Bishops say: that we can support a candidate who supports an intrinsic evil if we have a grave reason and don’t support the evil itself. But if this is the case, it is silly to begin with the (admittedly easy, clear, and succinct) position that we cannot vote for anyone who advocates an intrinsic evil.

It seems that we are in the position described by the Bishops as “extraordinary”: “When all candidates hold a position that promotes an intrinsically evil act, the conscientious voter faces a dilemma. The voter may decide to take the extraordinary step of not voting for any candidate or, after careful deliberation, may decide to vote for the candidate deemed less likely to advance such a morally flawed position and more likely to pursue other authentic human goods.”

Thus, unless we want to pick and choose which directives from the episcopate we follow, no Catholic can be blamed for not voting in the national election. That we have arrived at at this point — in which a Catholic, dutifully following the guidance of their Church, can end up with the strong, justified position of non-participation — indicates that something has gone rather wrong. This same Church says, after all: “It is necessary that all participate, each according to his position and role, in promoting the common good. This obligation is inherent in the dignity of the human person. . . . As far as possible citizens should take an active part in public life” (CCC 1913-1915).

One would think that, if ever there were a time for a political revolution to blossom out of the Catholic laity, this would be it. What could inspire the establishment and advance of a third party (and a fourth, and a fifth) more than the fact that the candidates of the two major parties are forcing a kind of moral disenfranchisement on Catholics who care about the teachings of their Church? Such a vote (a vote, say, for the American Solidarity Party) would not win the election. It would take at least 20 odd years of “lost” votes to build up a party imposing enough to challenge our red and blue Goliaths. But this would be foolish voting only if this were the last election in the world. This would be imprudent only if time had run out, if all had become a question of absolute urgency, and if the national election had taken on essentially religious significance, in which one must “choose now who you will serve.”

Unsurprisingly, the only way our current election attracts earnest voters to its booths is by posturing as an apocalypse. Neither candidate are liked except insofar as they portray themselves as salvation from the Hell that the other will bring. Their positive visions are uninspiring and rarely spoken of. And why would they be? A campaign advocating a genuine vision of the good apart from the Looming Disaster of the other candidate would be a reminder that the point of the political is to seek the common good and not merely to avoid the bad. Such a campaign would inspire voters to politically participate over a period of time rather than in an instant: though we act immediately and urgently to avoid the bad, we act slowly and carefully to achieve the good.

Quick to put out house-fires, we are slow to build houses — we accept the costs and setbacks of such long-term projects. If we considered ourselves as builders, as voters-over-time seeking to establish a society which chooses men and women of genuine virtue as possible leaders, then we would be comfortable voting in large swaths for third-party candidates, knowing they will lose, as we work towards the time when they won’t. This would destroy our political establishment, which is currently frightening us away from the ideal of long-term civic participation by the rhetoric of the major parties and their two horsemen. As it stands, we have acquiesced to the mode they require of us to justify their absurd rise to power — short bursts of civic participation to stave off the end of the world.

adventureculturepoliticssufferingvirtue
11 01 2016
Back to all articles