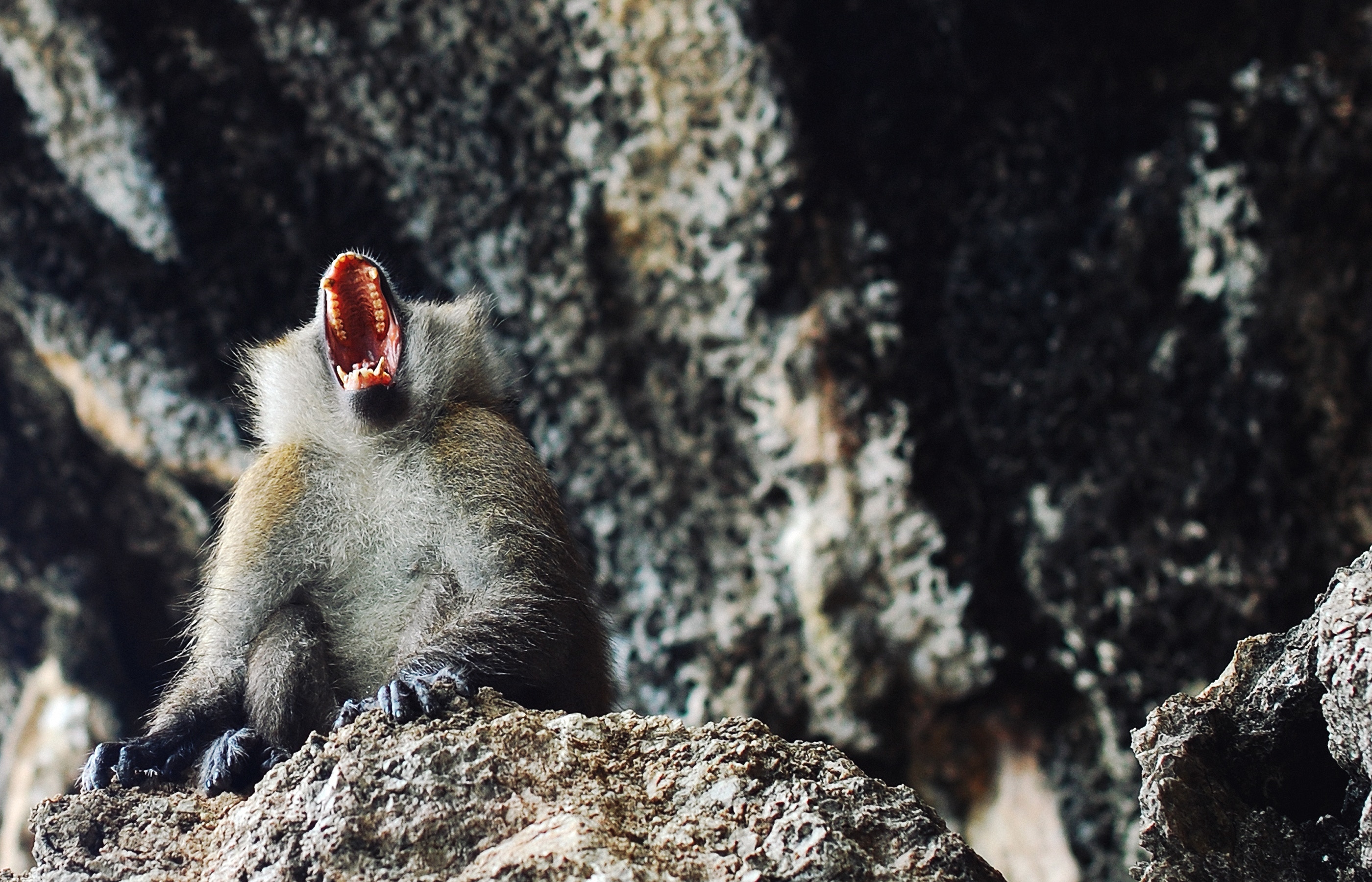 Research shows that violent pornography impacts men’s attitudes and behaviors toward women and sex. Reviews of professional literature have shown that pornography use and acceptance of aggression and violence toward women are linked (Flood & Hamilton, 2003; Malamuth et al., 2000; Vega & Malamuth, 2007). In one study of 489 fraternity men at a Midwestern university who regularly viewed pornography, it was found that such men would more likely commit sexual assault if they were assured of not being caught or punished. Those who viewed sadomasochistic pornography reported significantly less bystander efficacy to intervene in a rape situation (Foubert et al., 2011). For example, if such a man heard what sounded like a rape being committed, he would be less likely to intervene to save the woman, believing that she was simply engaging in “sexual role play” and really enjoying what was happening to her.  This has contributed to the “rape myth.”  This is the belief that women enjoy being dominated sexually by men, and that when they say “no” they really mean “yes.”

Right now we’re in a watershed of sexual abuse accusations.  Hopefully it will be a time when we can have a greater examination of some of the causes of aggression.  Pornography may be more “acceptable” to discuss, but it is unacceptable in a society that values the dignity and safety of women.  These two things are mutually exclusive, and perhaps the public outcry toward one problem will bring more attention to the other.

As Catholic men, God calls us to be strong and virtuous leaders, providers, and protectors. We must protect ourselves and women from the lies and deceptions promoted by pornography.  The fact is that healthy men and women don’t equate love and sex with rape, violence, and exploitation.  We need to have a clear understanding of what healthy sex and relationships are all about.  Studying St. John Paul’s Theology of the Body and Love and Responsibility can help with this.  Ultimately our goal as men should he to respect women at all times.  We need to be their knights in shining armor, and we should expect nothing less of ourselves.

Flood, M. & Hamilton C. (2003). Youth and Pornography in Australia: Evidence on the extent of exposure and likely effects, Discussion Paper No.52, The Australia Institute, Canberra.

You’re Never Too Holy to Fall