Why Giving Makes You Happy 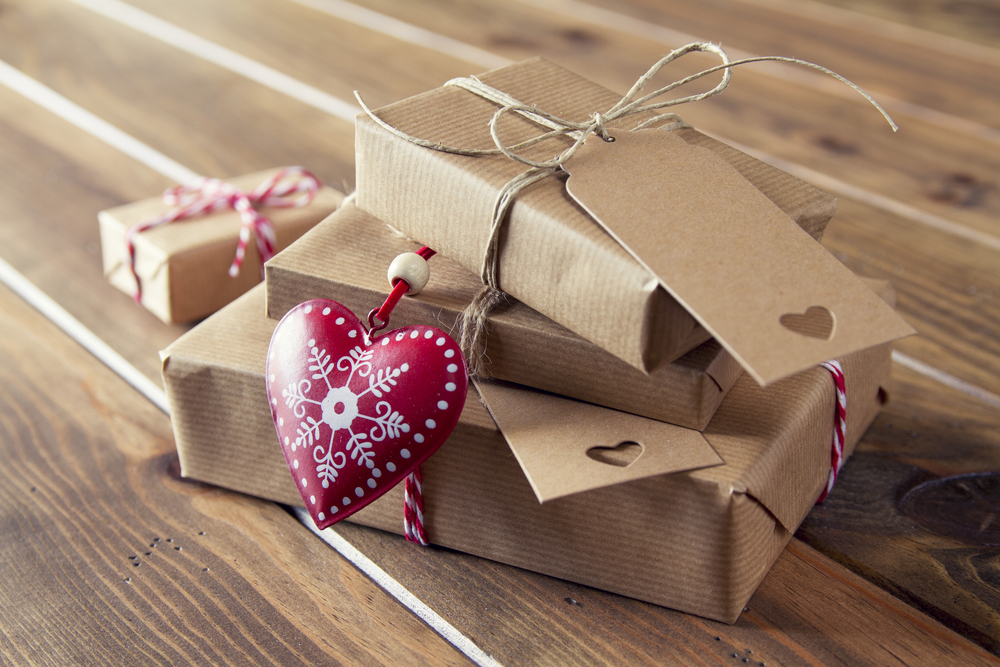 Many people bemoan the “commercialization” of Christmas and, in fact, there are many abuses in the way the market and the masses treat the holy day. But is it not true that the basic reason people are willing to go along with this aberration is that they are still trying to do something good: giving to those they love? Today, I would like to consider the act of giving and why such a thing makes us happy.

If you plumb the depths of any action or profession, you will always find a great paradox (or several of them) that seems to contradict or nearly negate the value of the thing done. A simple example: Those who work in medicine know that despite all their efforts for health, the end for each patient is death.

This does not mean that healthcare, therefore, is useless or should be eliminated, but it does put the total operation in a different perspective. Our actions will always go awry whenever our intentions contradict the final ends or purposes of God. This type of thinking is philosophical, of course, something we have way too little of, which is why our society continues to suffer so deeply on very many fronts.

Well, the financial planning field is no different. So much of our time is dedicated to saving and security and future goals and wealth….things that we believe will make us happy (or, at least, feel better). But, if we saved for savings sake, perpetually trying to increase our wealth to the exclusion of all other values, we would be…dare I say it…scrooged!

However, each year Christmas comes along and offers a corrective to that. Instead of saving, we want to spend! However, it is not the spending that is satisfying, but rather the satisfaction of another person’s needs that brings joy to our hearts. We desire to give.

If anyone ever needed a contrary proof to the proposition that “wealth makes you happy” all he need do is witness one Christmas where someone will spend with reckless abandon in the hope of showing true love to another. Further, it is not the thing purchased that brings the happiness, but rather the sheer joy of giving.

Why is this? Perhaps the closest we can come to an answer is to see that in giving we come as close as we will ever be to Him that gave us everything. I am sure there are other attributes that more closely resemble the divine, but giving, that out-pouring of oneself for another, has to rank up there.

Christmas is completely tied up with God giving of Himself in the love He has for us. From the first Christmas, to our Lord’s passion, to His sufferings and death on the cross, we receive an outpouring of Gifts and Graces from God. “Greater love than this no man hath, that a man lay down his life for his friends.” John 15:13.

Truly, giving (our ability of self-donation) is a gift itself and is one of the ways we, made in the image of God, reflect the One who created us. “Give, and it shall be given to you.” Luke 6:38.

Merry Christmas and God bless you!

Christmascommercializationgiftgift of self
12 16 2015
Back to all articles

Experience the Beer Option at St. Joseph’s Farm in November