Why Christianity Can Reform But Islam Can’t 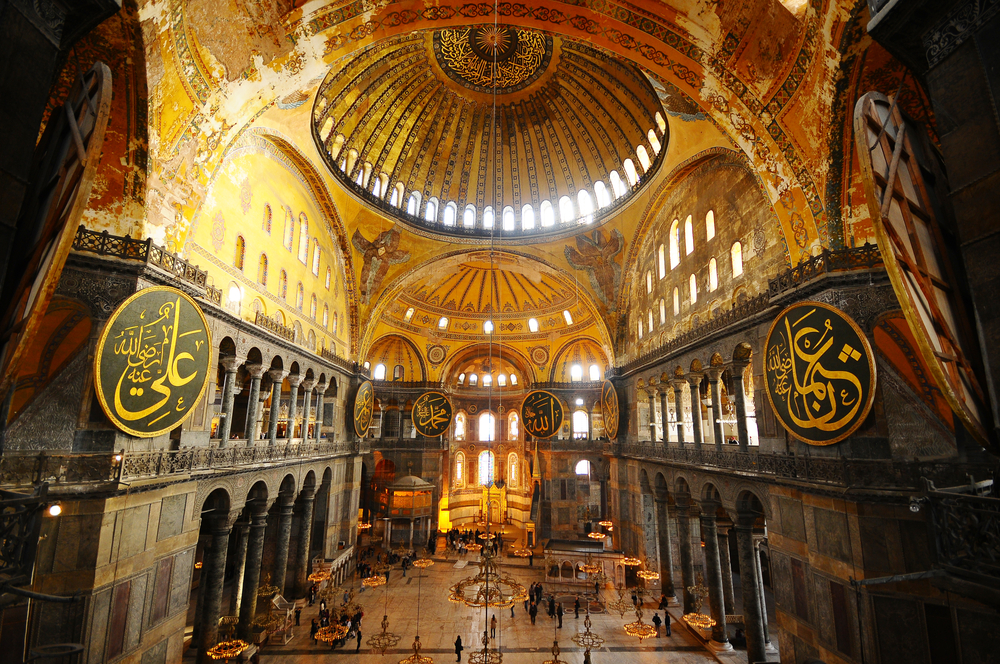 Fathers are powerful. We know this by what happens when they are absent. Children without fathers are:

Those statistics are courtesy of former President Barack Obama, in his 2008 Father’s Day Address.

The vocation of the father is to provide, protect and establish his children. By establishment I mean that a father gives the child the gift of their own unique identity as sons and daughters. This happens through frequent affirmation, and loving correction too. The established child knows that he possesses his own destiny and has the freedom to answer to it. This is precisely why children flounder without a father.

This human relationship is taken up and fulfilled in the revelation of Jesus Christ. His definitive revelation to us is that we are in relationship with the Father. In Baptism, we are adopted into God’s family: sons of our Heavenly Father. This gives us our footing, and also the freedom to answer the unique task entrusted to us from above.

As Christians, this message is fundamental to our faith. We would do well to remember that this revelation is considered blasphemous to Muslims, as Dr. Scott Hahn reminded me at the SEEK 2017 conference last month. In a day and age in which we use words without knowing what they mean, let’s define blasphemy. Blasphemy can be defined in four ways according to Dictionary.com:

What we hold most dear as Christians, what Jesus Christ has revealed to us about God and our very selves, is considered an impious utterance / a curse / a crime / or an irreverent behavior…

The relationship of Allah to believers is much more akin to the relationship of a master to a slave. The case is far worse for “infidels”, and for women altogether. He is the master. Believers are his slaves. Islam after all means “submission,” and Muslim means “one who submits”. Because Islam understands Allah to be absolutely transcendent, He is not bound by rationality and is not obliged to reveal himself to man at all. And this is precisely what makes the dialogue of cultures difficult (perhaps impossible) for Islam, as Pope Benedict XVI warned in his Regensburg Address in 2006.

The topic of Islam arose in a recent conversation between Bill Maher and Sam Harris  on HBO’s Real Time with Bill Maher. Maher said something deeply intriguing: “We are never going to defeat terrorism until we reform Islam. And we’ll never reform Islam if we can’t talk about it.”

I admire his intention, but the problem with this sentiment, is twofold: First, religious reform cannot happen from the outside, most especially from people so dogmatically hostile to religion, as Maher and Harris undeniably are. The second problem is even greater: Maher expects the fruit of Christianity to be operative for a religion that rests on different first principles. Dialogue and reform are possible in Christianity, precisely because we are free to co-operate with God or not. We are free on two levels: by nature and by God-given grace. Man is that unique creature in all of creation that possesses intellect and will by which he can affirm truth, do good, and contemplate beauty. But, sin clouds our intellect and weakens our will, turning freedom into a burden. For this reason, Christ came to reveal the Fatherhood of God, which re-awakens the true “freedom of the sons of God” in us (Romans 8:21). St. Paul reminds us that: “It is for freedom that Christ has set us free. Stand firm, then, and do not let yourselves be burdened again by a yoke of slavery” (Galatians 5:1). What is more: the Father bestows, through the Son, the guarantee of the Holy Spirit upon the Catholic Church so that dogma faithfully develops through history with man’s faithful co-operation.

The task for the Christian is to preserve the freedom that the Father intended from all time, and that Christ restored to us in baptism. This is only accomplished through fervent prayer and asceticism with the support of a brotherhood. But this is very different from the task of the Muslim, whose pursuit is greater submission to Allah, whose absolute transcendence may or may not bind him to rationality or the nature of man.

Fatherlessness, in all forms, is empirically devastating.

ChristianityfatherlessnessfreedomIslamreform
02 09 2017
Back to all articles

One Man’s Challenge A Divided Life