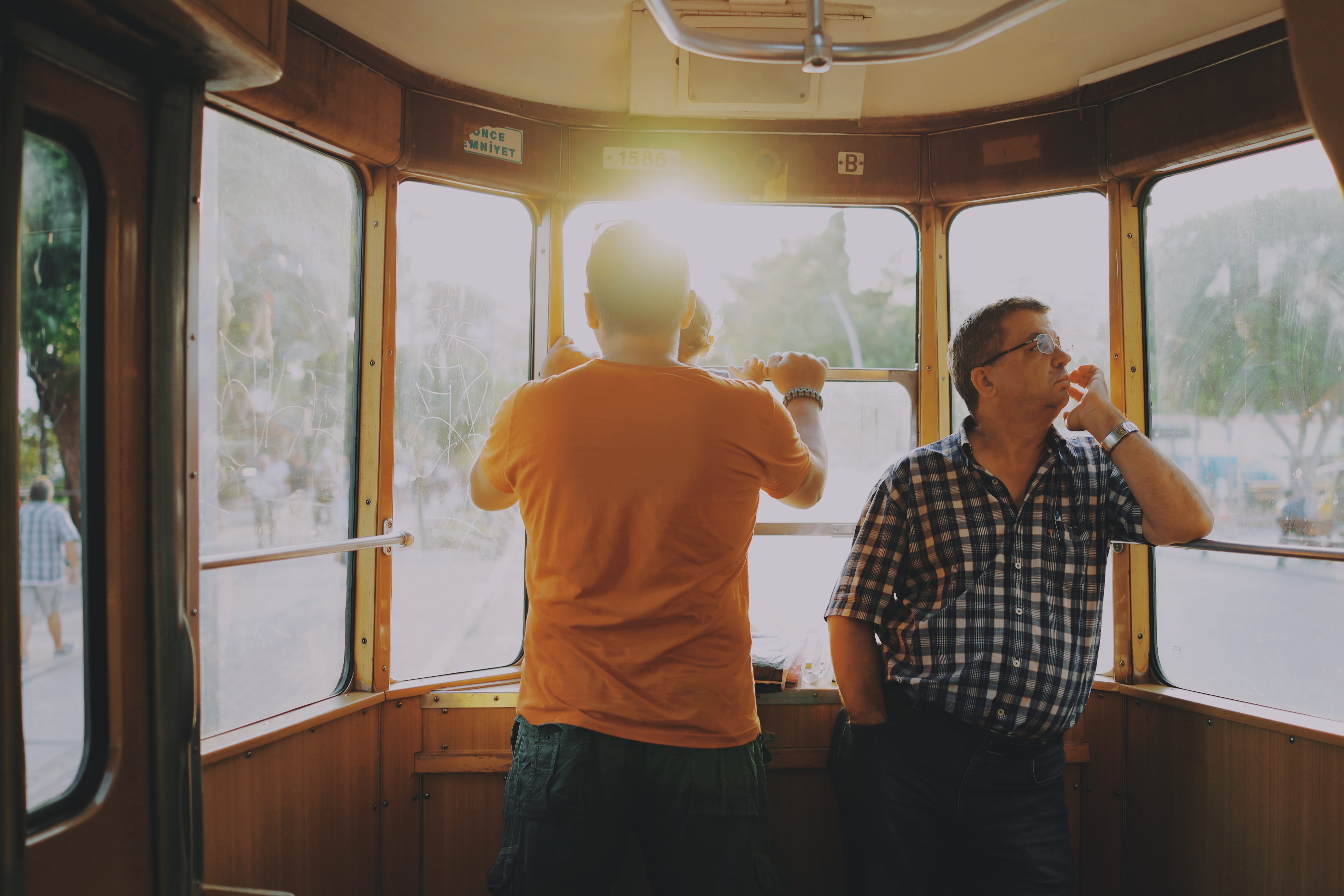 In the growing movement to re-emphasize fatherhood and masculine formation there is – rightly – immense focus on biological fathers.  For boys especially, as they grow into adolescence they are growing away from their childhood and the world of women represented by their mother and teachers and into the world of men.  The father is the one who lends his son the confidence and guidance he needs to make that transition.  Fathers share in the fatherhood of God by loving the way God loves, by helping a son to fulfill the mission that is his – his vocation.  As sociologists have noted, children “grow toward their fathers” and their fathers, in the ideal at least, are there waiting to be their guide.

But fathers are not enough.  I am happy to see the renewed interest in fatherhood, but it is worth noting that cultures that had effective rites of passage shared a culture together among the men as a larger brotherhood.  Boys were integrated into manhood by being integrated with the world men (plural).  In our hyper individualist society even we Catholics can fall prey to thinking we can “do life” on our own.  We cannot.  We need others.  And when it comes to masculine formation, our sons need their fathers in the singular and broader sense.

What Is A Mentor?

The word we use for these other men, the “broader fathers,” is mentors.  That word is a Greek word, meaning a man who thinks (men-tor).  Today we use it to refer to someone who walks with you in a new situation, or at least one that requires guidance.  Sadly it is becoming a buzzword in the business world, used as a tool to train employees (sadly because faddish use of words tends to drain the words of their power).

“Mentor” is not a Christian word.  In fact, its modern usage as a wise guide did not begin until a French tutor named Fenelon began using it in that way.  He adopted it from Homer’s Odyssey – Mentor is the friend that Odysseus entrusts his son Telemachus to while he is at war.  Some have noted that Mentor actually fails in this task because Telemachus, while his father is lost at sea following the Trojan wars, becomes a passive sort of wimp in his own home as his mother does not have the ability to make him into a man and his house is full of men that basically party all day, drinking and eating up Odysseus’ storehouse of goods.  These men, called “suitors” in the story because they want to marry Telemachus’ mother, are the opposite of what we now call a mentor because they benefit and prefer for Telemachus to stay a boy, so that they can enjoy the spoils of his failure to join the mighty lineage of his fathers.  So, they ridicule and dominate him, degrading his father’s memory and therefore draining Telemachus of his adolescent potency.

Athena, a goddess who admires and loves Odysseus, intervenes to help his son.  She knows the boy is hindered in his journey to masculinity by his father’s absence and she wants to help, but she is wise enough to know that she cannot help him as a feminine presence, so she disguises herself as Mentor, the friend of Odysseus.  “Mentor” then inspires Telemachus to leave his home in search of his father.  In his adventures away from home he grows in confidence and wit, learns even more of his father’s might and wisdom, and eventually is reunited with his father. Then they proceed to cleanse their home of the suitors.  The moment they lock the door so none can escape and Odysseus throws a spear through one of their throats has to be one of my favorite moments in Western literature.

I think we can draw a few lessons from the origin of the word mentor.

First, boys will not become men if they are in a world where other men dominate them.  I think of boys who live in the world of women and mothers and are bullied by the men around them.  Now, I am not a big fan of the anti-bullying movements (because their methods often backfire), but if our sons are like Telemachus and they find themselves dominated by others, trapped “at home with mom”, and without guidance in defeating the dragons that plague their life, then their masculine formation will be stunted.   I am not speaking of teaching them to be violent, but in acknowledging that mentors can help send them off to adventure, like Mentor sending Telemachus forth, instead of staying home in a passivity and defeat.

But this brings us to another point.  Mentors affirm the father’s role, even sending the son toward him, the way Athena disguised as Mentor sends Odysseus away from comfort to find his father’s power.  Adolescence is a tough time like any major transition, but it is a time when boys need their fathers more than ever.  Often, however, Catholic sons of Catholic fathers encounter a world that has very different ideas of being a man, and the father’s voice can grow faint as the son encounters a much broader society that makes dad look, well, crazy.  This compiled with the serious error that boys need “space” from parents and more time with peers in coed environments makes for a method of madness that we keep trying even though its failure is manifest.  Catholic mentors reaffirm the truth taught by the father and through their relationship with each other provide a brotherhood, a meaningful culture and way of life, that the boys can join as they become men.  This is why St. Paul teaches older men to treat young men not as boys, but as brothers (1 Tim. 1:5).

In some cases the mentor actually must take the place of the father if he is absent or aloof to his duties as a man.  But I would still strongly encourage that he see himself as one father among others, among a bigger brotherhood.

In Fraternus we often say that boys will not become virtuous men if boys do not know virtuous men.  To test this proposition, go ask any Catholic man who is serious about his faith, “Who are the men in your life that helped you become who you are, helped your faith?”  In my experience, there is always an answer.  Books, pamphlets, videos, and podcasts can never replace the flesh and blood power of mentorship.  Boys need good guides to navigate their way to manhood, it does not happen by accident.  If you are a Catholic man, I suggest you ask yourself now whom it is you are mentoring.  If we Catholic men don’t take up our duty as fathers and mentors, the world will be happy to step in and drain our sons of their power as sons of a powerful Father.

brotherhoodcourageculturefatherhoodmasculinitymentoringtruthvirtue
09 / 22 / 2016
Back to all articles