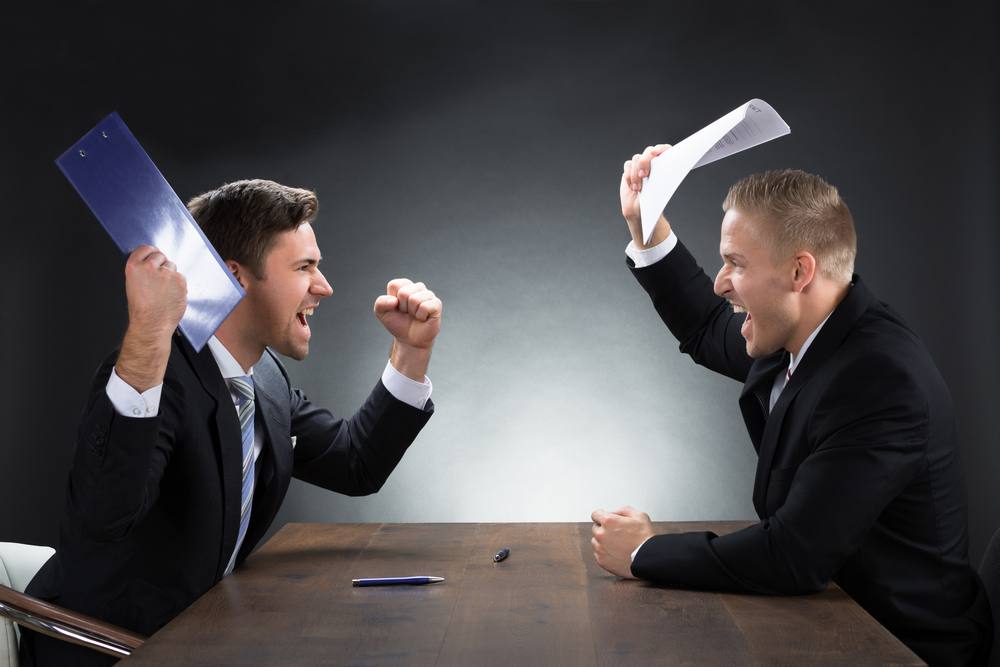 “Faith and reason are like two wings on which the human spirit rises to the contemplation of truth; and God has placed in the human heart a desire to know the truth—in a word, to know himself—so that, by knowing and loving God, men and women may also come to the fullness of truth about themselves.” (Fides et Ratio, Encyclical Letter, Pope St. John Paul II, 14 September 1998)

Where have the reasonable men gone?!

Boethius sat in his jail cell sad, dejected and alone. Who is Boethius? Why is he in jail? Why should I care? Boethius was a Roman nobleman who was raised to a high political position during the decline of the Roman Empire when the Germanic kings began to rule after the true Roman Emperor had moved east to Constantinople. Boethius is in jail because he was falsely accused in order to remove him from his political position to give space for more Germans in government. You should care about Boethius because his treatise The Consolation of Philosophy is one of the great classics of western culture. You should really care because in this book Boethius exemplifies one of the strengths of men, which is to use faith and reason rightly to see the world especially in difficult moments.

Our culture does not have a clear vision of man, and therefore does not have a clear vision of the world. The culture does not promote the balanced use of faith and reason. The culture hates faith, for many reasons, but mostly because it points to God. And the culture has narrowed down our reasoning faculty to simply scientific types of knowledge. Why? Two reasons. Our culture wants to truncate our reason only to what is measurable and physical in order to remove God from our world and to increase a consumerist mentality. God is inconvenient for our culture, which is based on consumerism. Consumerism thrives by stimulating all of our emotions and senses in order to instill in us a desire for things that we don’t really need. God calls us to practice the manly virtue of self-control and to live a life of simplicity, which our consumerist economy cannot tolerate. Our modern culture says that faith in God cooperating with right reason must go!

They begin to converse, and Boethius tells her what is really gnawing at him. Concerning his betrayal and fall from power that he has suffered he says, “In this situation I am not made so dull by grief that I complain about wicked men contriving evil against virtue. What astounds me is that they have carried out their wishes. . . it is almost monstrous that every wicked man accomplishes his plots against the innocent, while God looks on.” (The Consolation of Philosophy by Boethius translated by Scott Goins and Barbara Wyman, p. 20) Boethius is articulating a profound crisis of faith that we all encounter in some form or another in life. Why does the bad man thrive while the good man dies? How can we say God is good? Look at the current situation in Iraq and Syria! Can we really say that God is good if He allows these evil men to win?

Lady Philosophy calls Boethius to remember who he is and what is his purpose. She says, “If you would just remember what country you are from, not one ruled like Athens by the power of the many, but one in which ‘there is one ruler and king!’ He is one who delights in the company of his subjects, not in their expulsion. To be led by his reins and yield to his justice is perfect liberty.” (Ibid. p. 25) Pope Francis, in his Pentecost homily (June 8, 2014), said, “A Christian with no memory is not a true Christian: he is a halfway Christian, a prisoner of the moment.” If we do not exercise our faith by remembering God’s mighty deeds in salvation history, then we end up exactly like Boethius; stuck in a moment, trapped in our emotions. As men we tend to be less emotional than women to begin with, and we need to use that to our advantage when it comes to our faith. We need to constantly rely on our reason founded on God’s revelation to remember that we are sons of God, brothers of Jesus Christ. We are first citizens of Heaven and second citizens of the United States of America. Identity leads to mission, and mission gives us purpose.

Then Lady Philosophy uses two arguments of reason based on faith to restore Boethius’ consolation. First, she laments, “O mortals, why do you seek outside yourselves for the happiness that has been placed within you?” (Ibid. p. 44) In light of Boethius’ fall from political power, Lady Philosophy is teaching him that happiness is actually an inside job, literally. Our happiness does not depend on anything outside of God and ourselves. Our happiness should not be affected by the bad decisions of our wives or children. Yet we constantly let the faults and failures of others into our own hearts and drag us down. Lady Philosophy logically explains to Boethius and the reader that if God is the most perfect goodness, and if God gives himself to be possessed and loved by men, then why does a man turn to lesser goods to satisfy his desire for perfect goodness? If you are a baptized Christian God is inside of you! Are you building your emotional life on sand (family, friends, work) or are you building your emotional life on rock (God, Jesus Christ, Sacraments)?

Second, she teaches Boethius the simple lesson about the needs of human nature. She simply says, “Nature is satisfied with few things and small ones at that.” (p. 47) Yeah right, tell that to the most over fed, over stuffed, and over weight nation in the world! Our culture is constantly telling us that we need more of the things that we don’t really need. By turning his gaze back to the basics Lady Philosophy is removing the obstacles in Boethius’ mind and heart to God. She also wants to assuage is emotions in order to restore the use of clear reasoning. All the stuff in our lives just clutters up our souls, and there is very little room left for God. If there’s very little room left for God then we can’t be satisfied with the perfect goodness that only He can give us. Plus, if we are constantly acting upon our urge to satisfy our desire to consume rather than our simpler needs our ability to reason will be eschewed. Man’s legitimate needs are relatively simple, but our culture has made an idol of complexity.

Ultimately, Lady Philosophy using faith and reason shows Boethius and us a beautiful vision of mankind and the world. She teaches Boethius and us how to seek the peace of God within our selves, and to simplify our lives. By doing these things we will feel our faith grow stronger and our ability to reason will be sharper as we begin to align our lives with God’s vision for mankind and the world. Philosophy may be considered an outdated study, but the love of wisdom is never out of style if we sincerely seek wisdom from God who is the source of all wisdom. And the strong unity of faith and reason would go a long way in our interreligious dialogue with our Muslim brothers as well.