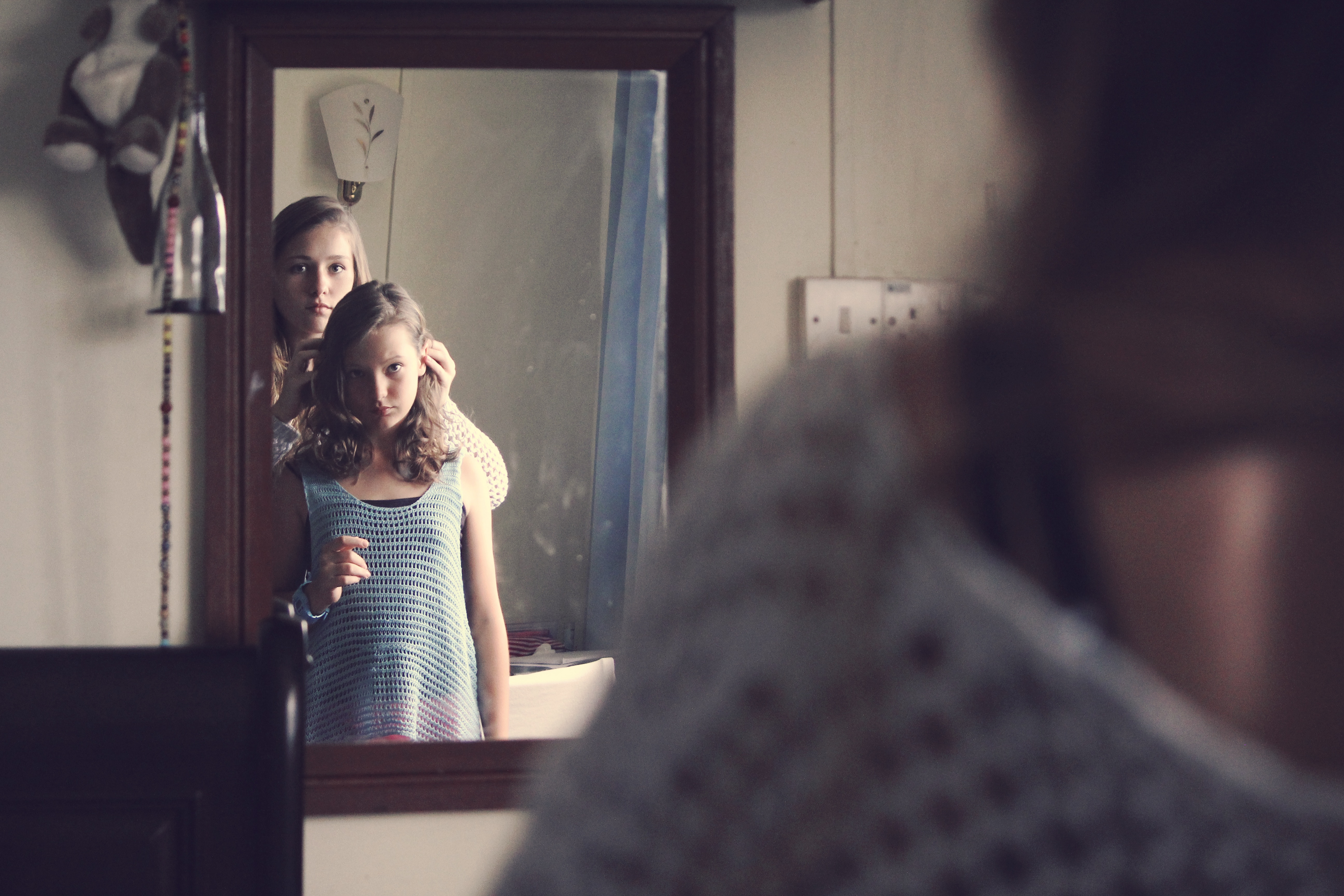 Is feminism really that powerful?  I think in its radical forms – especially with dashes of Marxism – it is a positive danger, but in many ways they are not creating the bad image of the father and man, but rather filling a void left behind when dad is not present enough, or present in abusive ways.

In his book Iron John, Robert Bly[1] connected hippie reactionaries in the 60’s with the void left by aloof, absent, and abusive fathers.  If the father is absent, “the hole will appear in the son’s psyche, and the hole will fill with demons who tell him that his father’s work is evil and that the father is evil…” Untrustworthy fatherhood leads to authority itself being essentially tyrannical:

Rebellious students at Columbia University took over the president’s office looking for evidence of CIA involvement with the university.  The students’ fear that their own fathers were evil was transferred to all male figures and authority.[2]

What men must realize is that to reverse feminist images of a tyrannical, “male-dominated” world, we have to radically re-evaluate the dominion of man, and how we live it properly so as to reveal the fatherhood of God, not conceal it, and never leave a void.  Our hearts must find satisfaction and identify in fatherhood, not accomplishments that build up resumes but do not build up family.  Our toil for our family cannot cause suspicion in their hearts about our love for them.

For men prone to overwork, or to finding too much solace in the praise of man, I cannot recommend enough that you pray Psalm 127 often:

Vain is the builder’s toil, if the house is not of the Lord’s building; vainly the guard keeps watch, if the city has not the Lord for its guardian. Vain, that you should be astir before daybreak, and sit on over your tasks late into the night, you whose bread is so hardly won; is it not in the hours of sleep that he blesses the men he loves? Fatherhood itself is the Lord’s gift, the fruitful womb is a reward that comes from him. (vs. 2-3)

Let’s not over-worry those that fill the darkness with darkness.  Feminism doesn’t create fatherlessness, it just fills the void left by it.  Let’s not leave the void to begin with.

[1] I appreciate Bly’s attempt to reconnect people with traditions of masculine formation, but his books are dripping with anger and disregard for Christianity, which he associates with mindless and cultureless consumerism.

Cafeterias. Men Should Stay Out of Them.

If You Set the World Ablaze, You’re Going to Tick People Off