What Makes Jesus Different from Other Religious “Founders?” 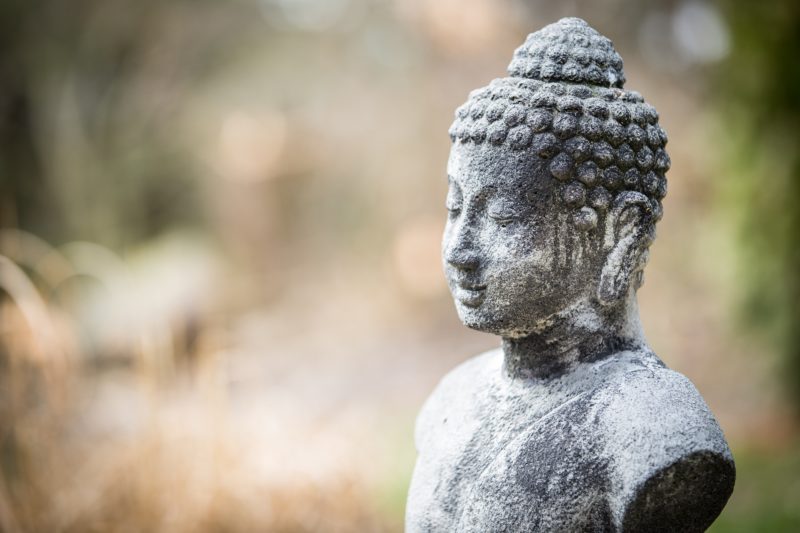 Several years ago, I came across the Christian rap song “Jesus is Alive” by Shai Linne.  The chorus to the song is very simple.  It lists several inspirational (and not so inspirational) historical figures, and states very matter-of-factly that each one of them “is dead.”  Shai Linne then contrasts our Lord with each figure by ending the chorus with these words: “However, Jesus is alive.”  The names of the historical figures change each time the chorus is repeated.  Despite its simplicity, I was very struck by the second repetition of the chorus:

Plato is dead, Socrates is dead
Aristotle and Immanuel Kant are dead
Neitzche and Darwin are dead
However, Jesus is alive

I was particularly struck by this because of the religious significance of some of these figures–e.g., Buddha, Mohammed and Ghandi. These figures, of course, are not worshipped as gods (or God) in Buddhism, Islam or Hinduism.  That said, it’s safe to say they are at least highly revered as sound moral teachers by adherents of those religions.  In the case of Mohammed, he is—as I understand it—considered to be God’s final prophet, who points out the way to Paradise.

And yet, as revered as these figures are, they have not escaped the finality of death. Their bodies have gone down to the grave and have disintegrated.  As with all the dead, they await the hour “in which all who are in the tombs will hear His voice and will come out, those who have done good deeds to the resurrection of life, but those who have done wicked deeds to the resurrection of condemnation” (John 5:28-29).

The central figure of our religion, on the other hand, has conquered death and has risen from the tomb.  Moreover, it is He who will assign the Buddha, Mohammed and Ghandi their places among the resurrected.  That is a big deal.  The Easter event, which we are still celebrating, sets Christ totally apart from every major religious figure, in that it is the definitive revelation that God is on His side.  In short, it is the deciding factor as to whether our faith is true or false.  As St. Paul put it: “[I]f Christ has not been raised, then empty [too] is our preaching; empty, too, your faith” (1 Cor 15:14).  Empty is your faith if Christ has not been raised…let that sink in a little.

Too often, though, I think we treat Christ as one might treat the Buddah or Mohammed.  That is, we treat Him as one who is dead, and whose life is of no avail to us apart from the historical record we have of it.  We try to follow His example, we even pray to Him, but we don’t really believe in His profound presence and activity in our lives right here and right now.  With Christ, though, that is simply not an option.  As C.S. Lewis reminds us in Mere Christianity, Jesus Christ can only be understood as one of three things: liar, lunatic, or Lord.  If He hasn’t risen, He isn’t Lord, which would make us followers of either a liar or a lunatic.  And, well, that wouldn’t be good…

What, then, must we do?  The answer is simple: we must throw ourselves at the feet of Jesus and beseech Him for an unshakeable faith in Him as the Living God.  If He is Lord, He will keep His promise: that “everyone who asks, receives; and the one who seeks, finds; and to the one who knocks, the door will be opened” (Mt 7:8).

Happy Easter.  He is risen! Alleluia!

BuddhadifferenceJesusleaderslivingPlatoSocrates
04 09 2018
Back to all articles