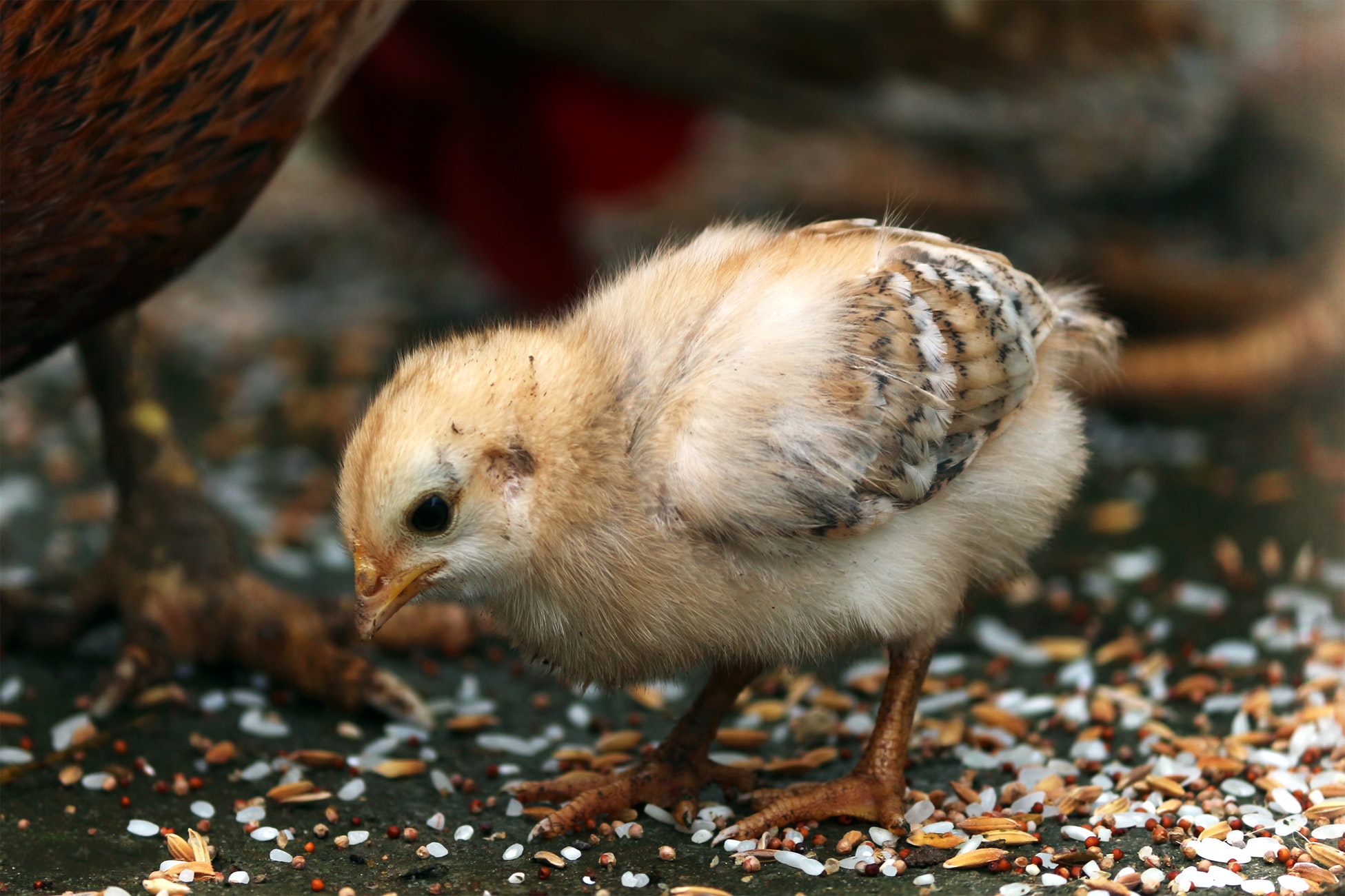 It was one of those seemingly innocuous events that should have been long ago forgotten. Instead, it is etched in my memory.

When I was growing up in the 1950s, Lawler, Iowa was a bustling little village. One of our local entrepreneurs, Gus Schael, owned a hatchery that was great fun for little kids, but a pain for the local postmaster. It was always a thrill to go into the post office and hear dozens of baby chicks chirping behind the mail boxes. They had been shipped in that morning, awaiting Hatchery Man Gus to come pick them up in their cardboard boxes with small round holes inserted for breathing purposes.

I’m guessing that I was about ten years old when one summer day Gus said, “Bill, I’m tired of people from the dance hall next to my hatchery driving up on the lawn. I am going to build some bricks and stones up so the cars have to stop before they reach the grass. Are you interested in the job?”

Other than mowing lawns it was my first real chance to make money, so I jumped at the opportunity. Gus had put the stones in a large pile and gave me instructions on how he wanted his barricade to look, promising to check on my progress every once in a while.

I enjoyed the task. It was a warm day but not too hot. The bricks were not too heavy and when he stopped out to check my work, he brought me a lemonade or soda. Upon completion, I felt a sense of satisfaction on how it looked and the fact that he was going to actually pay me for doing it.

And that’s where God comes into the picture.

“Nice job, Bill. How much do you want for the work?”

“Uh, I don’t know Mr. Schael. Whatever you think it’s worth.”

Now I was really in a quandary. Here was this really old man (probably 40!) asking me to tell him what my time was worth.

“I just don’t know. Please tell me what you think would be fair, Mr. Schael.”

“How about seventy-five cents an hour?” he asked.

I was stunned. And that’s when I said, “Oh, that’s way too much for what I did.”

Fortunately, Gus overruled my concern and paid me what seemed to me the incredible remuneration at the time of $.75 per hour—because he valued my time and effort more than I did.

Thanks to his persistence and integrity, I earned a lot more than the princely sum of $6.00 for my eight hours that July, 1954 day. Since that experience, I have believed in myself as much as those who paid me for various services through the years.

More importantly, it has given me the sense that it’s exactly the way God sees me and all of his children. We too often over-estimate our faults and under-estimate His love and concern for our wellbeing. We fail to see ourselves as He sees us.

So, I owe much to the Chicken Man Gus. It wasn’t simply about the money 65 years ago. It was about learning self-respect and the dignity of hard work. Learning about how much God really loves us.

Proud to Be A Papist!

How Loving Mother’s Make Their Sons into Mama’s Boys