The Transgender Movement Is Especially Dangerous for Boys 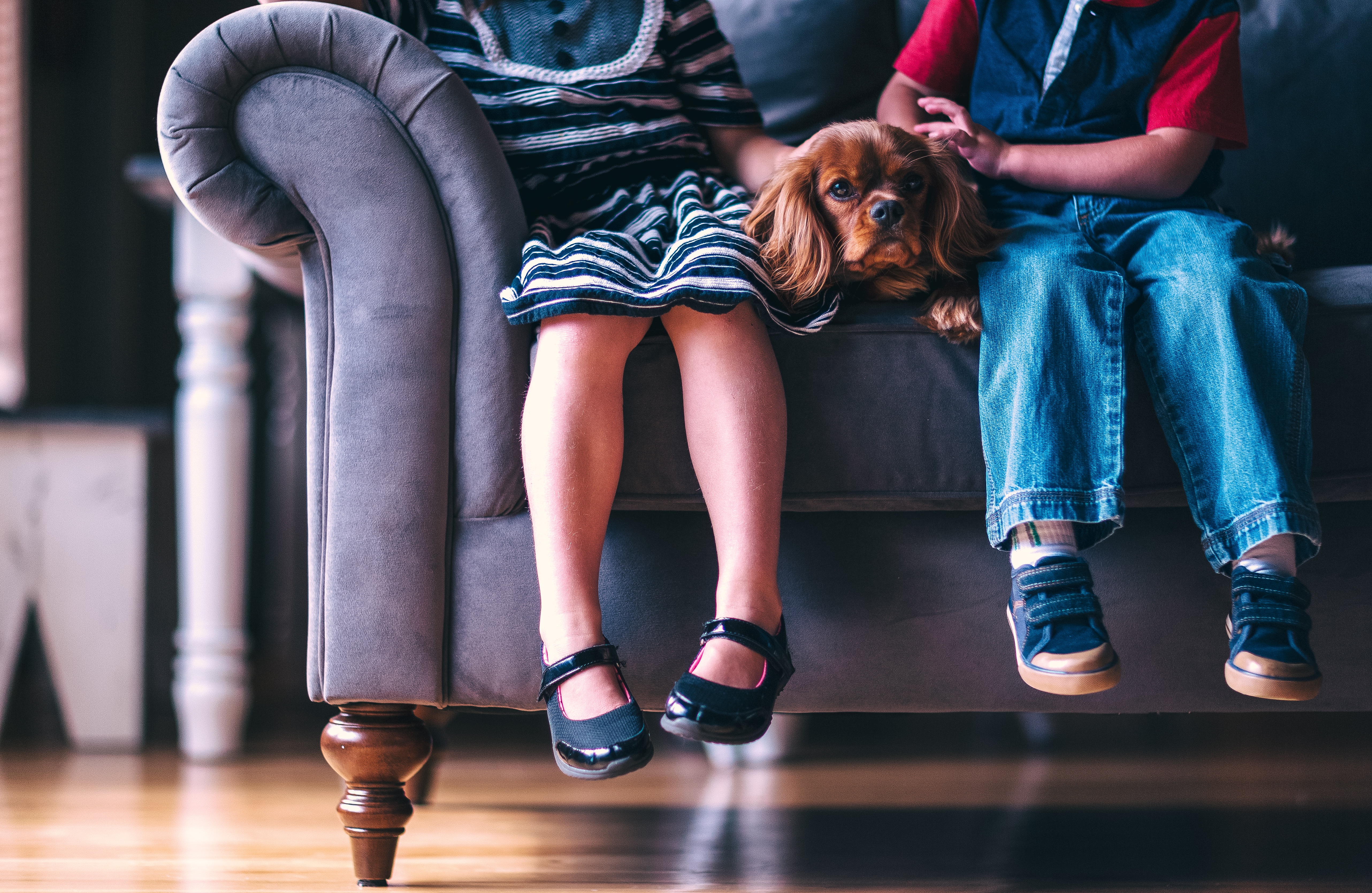 It is a bit ironic that the “bathroom wars” began in Charlotte, NC, my home state.[1] While we war over whether or not a man is a man, or just seems that way, North Carolina’s motto remains engraved in stones around the state: Esse quam videri, which is Latin for “to be, rather than to seem”.

Of course, I think both sides of the argument could use the motto to their liking.

But there is a more interesting note about the transgender issues of today: how often it is a matter of male identity – i.e. men wanting to become women.[2] While of course the data can be confusing, estimates put the desire for males to become female as nearly three times as prevalent as females wanting to be males. We have seen this played out in the actual movement. Long before Bruce Jenner presented himself to the world as a woman (after fathering multiple children with multiple wives and living the glory of an Olympic champion), there was George Jorgenson, an American GI that returned after World War II and began living as a woman and undergoing surgery to suit, becoming a media spectacle perhaps more sensational at the time than Jenner is now. You have probably also noted that Drag Queens are more prevalent than Drag Kings.

What is clear: this is more predominately a male issue, which is why extreme feminists, like Mary Daly of Boston College, are rather suspect, thinking this to be just another way for men to gain control of female territory. “Transsexualism,” said Daly, “is an example of male surgical siring which invades the female world with substitutes.”

Many have pointed out how miniscule this issue actually is because those sufferers of gender dysphoria (feeling like the opposite sex of what you are) make up only a fraction of one percent of the population. However, precisely because it is being presented to the world as a possibility will make it more prevalent to boys. Here’s why.

In the book The Myth of Male Power, Warren Farrell argues that males are not the powerful sex, but the disposable one. He points out that women are traditionally oriented toward raising children and men toward raising money for the sake of the women and children. Since children are more precious than money, the men are disposable at their task much more so than women at theirs. Hence men have and still do occupy the most hazardous and insufferable of jobs like the soldier, the garbage man, and so on. Biology of course reinforces this since it is the body of a woman that nourishes a child and the body of a man that is able to labor with greater strength for the necessities of life. Of course, because we live in a disembodied society with most of us in air-conditioned offices away from children and physical work, we are expected to pretend that these differences do not exist. Hence, women claiming to have transgendered demand that after they give birth to a child we call nursing “chestfeeding” instead of breastfeeding.[3] The culture wars seem to be boiling down to whether or not man accepts realities and responds or decides and imposes it. Nietzsche said it is inevitable that godless society will produce individuals that will themselves to power, but at this point is seems that power can be had by all if they but will a new reality onto the world.

Sadly, because we now value money over children (the industry of abortion being the most obvious proof), it is fashionable to make everything about being able to make money, which is why the government keeps trying to “free” women from the “chains of children” by subsidizing daycare and the like – so they can work. The Marxist dream of having all adults working for society through productivity while letting the state educate their kids has come to full fruition. But the claim of Warren’s book still ring true: men are disposable, and masculinity is a dangerous thing.

The Catholic should see the priestly nature of this. Men are called, separated out in order to lay down their lives, to die to self and ego, bringing life to others. Sane men that work for a living know and embrace this truth. Because this calling is so difficult and life-effacing, we men often feel like we don’t “measure up”. In fact, in my experience the very idea of masculinity is essentially prone to insecurity – do I have what it takes to meet this challenge?

During adolescence as boys venture out of boyish daydreams and games and into the harsh realities those daydreams and games pointed to, they feel shaky. The insecurity of “measuring up” becomes more acute. Traditionally mentors and fathers brought their sons through this time by providing challenges for them to overcome, cementing their identity in a culture, and training them physically and mentally to be able to perform their duties as a man. No, this was not a “toughening up” of boys, but a preparation for the challenges and realities of life. It brought security to their newfound insecurity. Men call boys out and up – to higher meaning and goals in life beyond the self. When this doesn’t happen, boys can manufacture the experience through hazing, gangs, and hyper-focused identity groups (picture how boys group up into identities at school like jocks, geeks, and so on – they want to belong and be oriented toward a common interest or goal).

But, as we know the gap between fathers and their adolescent sons is growing, not to mention the epidemic of fatherlessness. Can you imagine a school giving a workshop to men about how it is impossible for women to make boys into men? In giving talks about this topic I often have fathers come up and say they agree, but simply don’t have a culture or context to help their sons. What can they do? And as boys continue into adolescence without this guidance they continue further into insecurity. They often feel deeply inadequate in their budding masculinity and don’t have the guides to show them how to “measure up”.

So, our boys come to the end of their boyhood, look out at the giants facing them, and find themselves without a sling and a stone. What do they do? Leon Podles, in his book The Church Impotent: The Feminization of Christianity, points out that if boys do not receive the guidance from trusted fathers and mentors, they will tend to fall back into childhood, which is largely identified with the feminine (motherly) presence – he can be “lured back into infantile narcissism.”[4] They are more comfortable identifying with the women than trying to join the men, who have failed to welcome them into their culture.

Enter the transgender movement. It is now being proposed to boys, even in the youngest of grades, that perhaps the reason you feel like you don’t measure up, like you are not very manly, is because you are not a man. Maybe that confusion is because you are trapped in a male body, but deep down you are really a woman. Not only does this provide a way out of the challenges manhood seems to pose, but because this is now a “civil rights movement”, the very decision to not greet the higher calling of manhood becomes a higher calling – a great cause to live for. The government is making sure you accept the new reality and join them in celebrating transgender advancement.[5] Today real heroes put on a dress, not a cape.

This is why I am not surprised there are a greater number of male to female “transitions”. In fact, because of the insecurity of adolescence and the growing dearth of good fathers and mentors, I suspect that our unguided boys will not just fail to grasp the great calling to manhood, but consciously reject it.

[1] If you are blessed to be unfamiliar with the latest culture war redline, it is over whether or not a transgendered person can use the bathroom of their “chosen” sex other than their biological/actual one.