The Sad Day a Priest Mentor Became One of the “Accused” 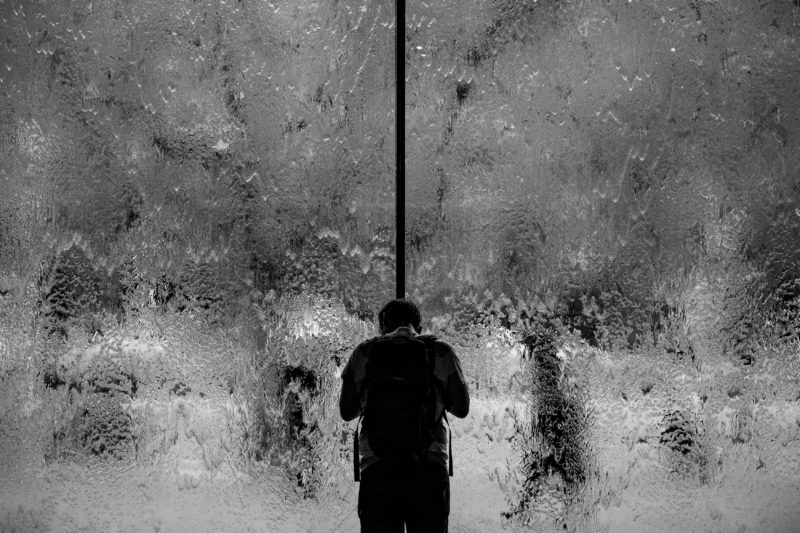 Yesterday as I sat in our normal pew with my wife and eldest daughter beside me and my two sons and youngest daughter serving at the altar our priest (a man I love and respect) read a statement from our Most Reverend Bishop acknowledging and apologizing for sexual abuse or misconduct by some of the priests and former priests of our diocese, many deceased.  After reading the prepared statement our priest told us that two of our former parish priests were listed among the accused.  One of the accused was the man who oversaw the RCIA classes that brought myself and my wife into the Church.  He had been the one to baptize my children, the one who told me that my own father (a suicide) could be safe in the loving embrace of God (many “godly” people had told me he was burning in Hell), he helped my family when we were cold and desperate and our own family had abandoned us.  I couldn’t believe it, after reading the accusation I still can’t believe it.

As a man and a father I am outraged by the behavior of these men who held the trust of so many. I feel hurt and betrayed that anyone I know and trusted would be on this list of accused men.  I feel sorrow that we, the Church Militant, have so failed those most in need of our protection and care.  I as a member of the Knights of Columbus have taken an oath to aid and support the Mystical Body of Christ, it hurts me that I, in some small way, have failed to do just that.  But of all the feelings and emotions that I have experienced since learning of this list, none of them is anger.  While anger is a natural response to such a betrayal of trust, it feels to me an inappropriate response to this betrayal (though I may feel differently if I were one of the victims).

Though some of our priests and bishops have failed to protect the most vulnerable among us it does not make the Church any less Holy.  These were the actions of a few men. What happened was the result of those men giving in to sin.  While I will never condone the horrible actions that they perpetrated, I can and will say that all sin is abhorrent to God and mortal sin whether murder or lust has the same end results unless the guilty asks in genuine honesty for forgiveness. While I can never know what those men have admitted to their confessors I would hope they asked for forgiveness with a contrite heart.

The most important thing that I will take away from this horrible and sad event is that we must always remember that our clergy and religious are still just men and women. We, as lay people, often put our priests and other religious on a pedestal of perfection upon which no man or woman, living or dead (with the exception of the Blessed Mother) could ever stay balanced upon.  I believe that the priest, whom I knew, that was accused of such a horrible crime could not have done what he was accused of, but if he had I think, hope and pray that he confessed his sins to God.  Whatever the outcome of this or future investigations I believe in One, Holy, Catholic and Apostolic Church, made up of both saints and sinners, and which the powers of Satan shall not prevail against it. God bless and keep you and yours on your journey toward Heaven.

accusedhumanmentorpriestscandalstruggle
08 / 17 / 2018
Back to all articles

Running and My Inner Grotto to Hear God’s Voice