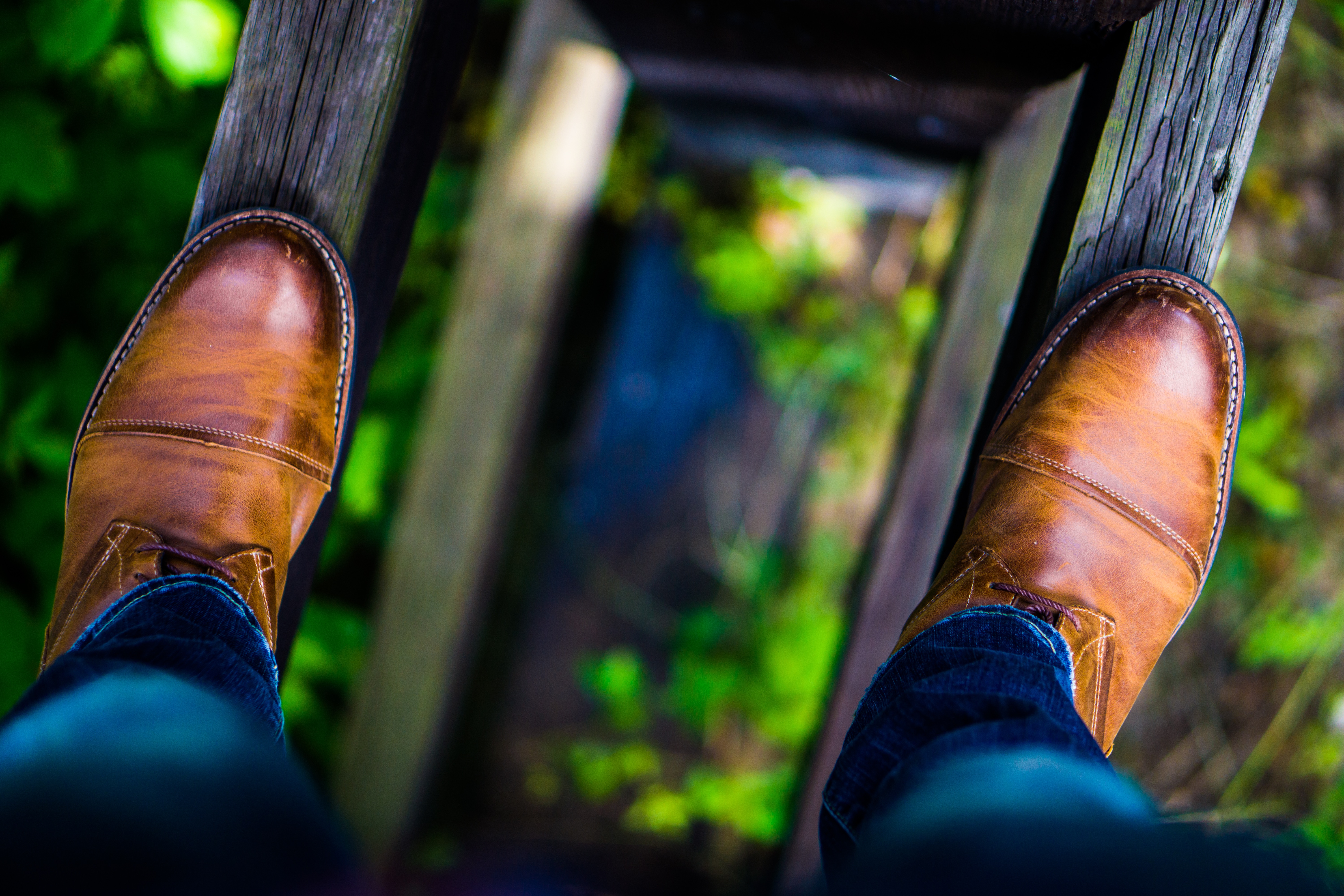 We sat under the moon at Monreau Seminary on the campus of Notre Dame; seven college men from the University of St. Thomas and one holy priest.

As we re-hashed our weeklong conference on leadership in Catholic education, our conversation led to many cultural tragedies that find rationalization in academia: man-hating feminism, gender identity confusion, privilege this that and the other, and the ever allusive micro-aggression. Discouragement was in my heart and in that of my peers. And then, out of nowhere, a smirk arose on the face of our priest. He sat up, lowered his Romeo y Julietta, and said words that I’ll never forget: “Men, of all times, now is the best to be a Christian.”

Between what has been, and what may become, we find ourselves now.

But we are also called into the world, the world as it is now, with its politics, economics, technology, science and social constructs. The good, the bad, and the ugly. And yet, there’s a habit in Church world to mistake the meaning of otherworldliness. We find ourselves over and against the world that has been given to us and of which we are a part. Pharisees. But, this is not the stance of the Catholic. Reparation is necessary for our world off its axis, but we cannot convert, what we do not first love.

Jesus, I have come to know that you do not want me to distinguish my sins from the other sins of the world, but to enter more deeply into your heart and consider myself responsible for the sins of those persons whom you may wish: those of Alain, of anyone else as it may please you. You make me feel, Jesus, that I must descend even lower, take with me the sins of others, accept as a result all the punishments that these may draw down upon me from your justice, and in a particular way the disdain of the persons for whom I will offer myself. To accept, or rather to long for dishonor, even in the eyes of those whom I love. To accept the great abasements, of which I am not worthy, in order to be ready at least to accept the small ones. Then, Jesus, my charity will resemble that with which you have loved me.

Men, of all times, now is the best to be a Christian.

A Wedding Homily: “Pray Your Rosary”