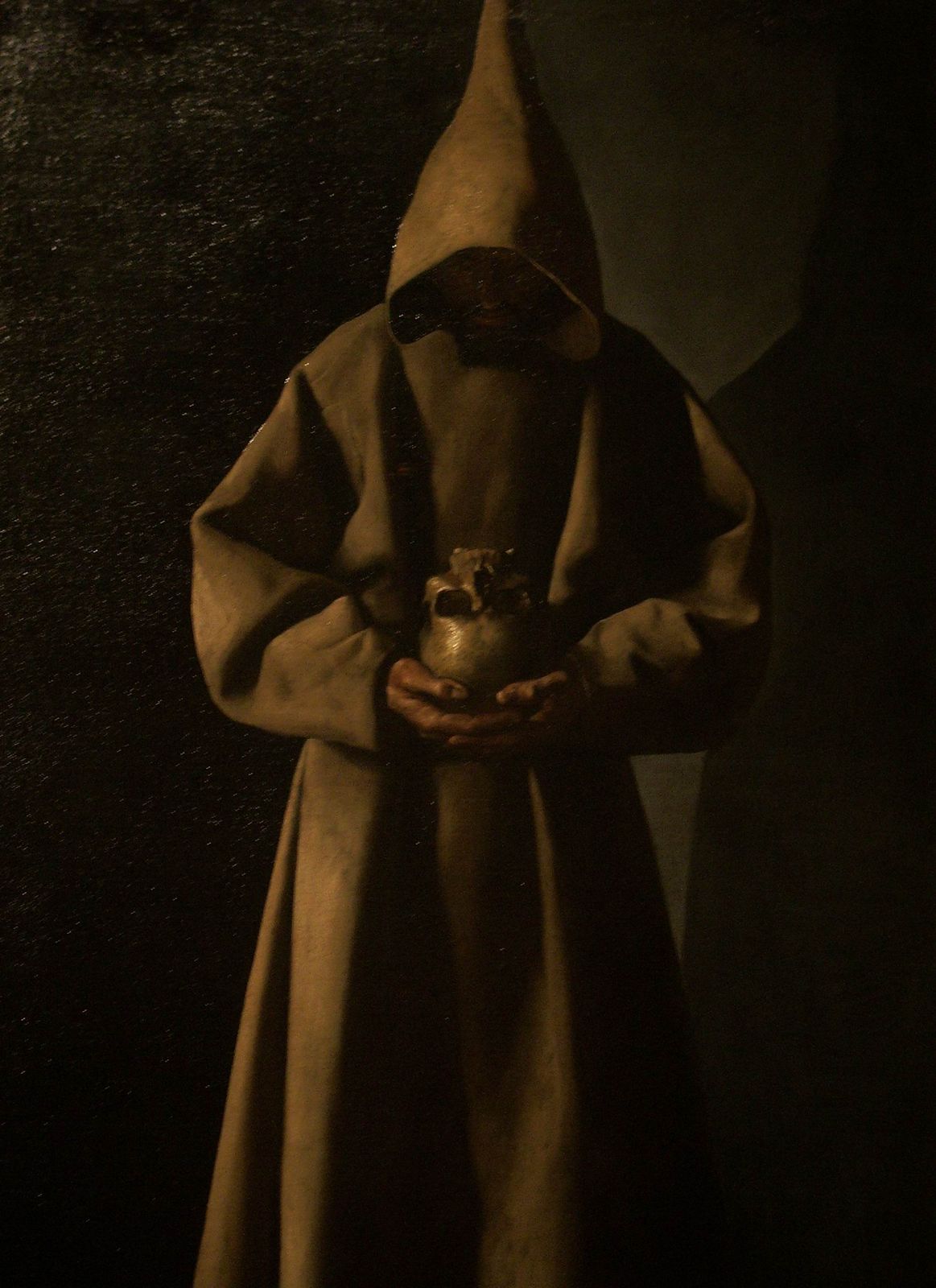 Over the years, St. Francis has borne more than his fair share of controversy. As a provocative figure in his time, he used his popularity/notoriety to reinvigorate and rebuild the Church. In the centuries following his death, the nature and scope of his personal mission and that of the religious order he founded became points of heated debate. The age of “Enlightenment” transformed him into a child of the 18th century, prematurely born, whose free-spirited individualism stuck it to the severe traditionalism of a patriarchal institution. Modernity fashioned him into a bastion of generic spiritualism in the midst of a rigid, medieval system of religion. And today (at least in the average American parish) he does more to confirm the idea that all dogs go to heaven than the idea that a radical embrace of the Gospel is possible.

A retrieval of the authentic Franciscan spirit seems nearly impossible, given the variations and interpretations of St. Francis’ story. Still, on his feast day, let’s try to sift through the difficulties and refine our view of the great Saint of Assisi by using two images – the first, wildly popular, and the second, virtually unknown.

A Habit, a Sparrow, and a Fawn

For my ordination, a close friend gave me a powerful statue of St. Francis: he stands with his eyes toward heaven, girded by his cincture with three knots, armed with a rosary, holding the Holy Scriptures, displaying the stigmata with resignation, with a skull at his feet. He gave it to me with the understanding that I should have a statue of “the real St. Francis.” It has a prominent place in my office and I love the message it conveys.

But what of the other, popular image that stands among the mulch in suburban flowerbeds? You likely have seen it: St. Francis smiling with a bird perched on his finger, gazing into the eyes of a year-old American whitetail deer. This, presumably, is “the imposter St. Francis” in my friend’s estimation. But, what appeals so much to popular spirituality from this image?

Setting aside condescension (though it may be due), St. Francis emerges in this popular image as a lover of the world, one who saw it with a different, rich perspective. He stands out as someone who has arrived at a certain “oneness” with the world (indeed, no bird has ever perched on my finger). In fact, he conveys a freedom, a peace, and a joy visible not only to the highest creature – man – but perceptible even by the vast array of God’s creation meant to serve man. We see in this image the unmistakable attraction that holiness has – even drawing a whitetail from North America to the Tuscan countryside!

In the end, we recognize it would be unjust to throw the baby out with the bathwater – and to throw the birdbath-Francis out with the superficial sentimentalism that has popularized him. However, an understanding of the Rebuilder of God’s Church that comes from this image is, at best, one-sided. Something more is needed.

“…and Naked I Shall Return.”

A second image helps flesh out this unbalanced view of Francis. Though I have never seen any reproduction of it, it comes from St. Bonaventure’s Life of Saint Francis of Assisi. Bonaventure recounts that as Francis lay dying, knowing that his end was near, he asked the brothers who stood around him to strip him of his habit, remove him from his bed, and place him, naked, on the cold ground, looking heavenward (Ch. XIV, par. 3-6). There lay the saint, clothed only with the stigmata (the marks of the crucifixion of the Lord, mystically transferred to him), adorned with the poverty that characterized his life, a man conformed to the Son of God, who died naked on a cross, a man who had become empty that he might be filled with the utter fullness of God.

Here we have nothing of the frolicking, free-spirited friar the world knows so well. Instead, we glimpse the inner core of his personality and mission. In truth, he was a lover of the world. But it was only because he was a lover of God and encountered Him in that world. His unique perspective was borrowed from the faith, which impregnated the world with God’s presence. He shone forth as a beacon of “oneness” with the universe because he enjoyed a deep communion and oneness with the Creator of the universe. His life spoke freedom, peace, and joy because – by his poverty and detachment – he possessed the One thing necessary.

Without this counterbalance, the flowerbed image of St. Francis becomes unrecognizable. Only in considering the friar who left the world with nothing, that he might gain God fully, can we grasp the heart of the brown-robed man on whose outstretched arm birds alight.

To Be Ordered is To Be Holy

A friend who works as a hospice nurse once told me, “A man dies as he lived.” By that logic, St. Francis’ death illustrates something essential about his life: he longed for God and every created thing was nothing more than a path to Him. If, amid the vast number of stories, characteristics, and accomplishments of his life, we were permitted to choose only one attribute that explains them all, I propose it would be this: St. Francis’ life proclaimed order.

From the moment of his decision to leave all for Christ, Francis placed a supernatural order into everything he did. In him, we encounter a man who knew both the source and the direction of all reality: everything had come from God and was meant to return to God. For him, the American whitetail fawn that apparently nibbled on his cincture proclaimed this fact as did the Sacred Scriptures; Brother Sun and Sister Moon spoke to him of the direction of the universe and his ultimate End as did the ecstasies of prayer; the poor he served offered a foretaste of the encounter with Christ for which he was made as did the Sacred Host he adored.

St. Francis died naked on the floor because, as his final act, he wanted to proclaim that he – along with the universe of creation – was made for the God whom no created thing can replace. So, on St. Francis’ feast day, instead of just taking the dog to the parish pet blessing, maybe we should take the opportunity to imitate his example and ask his intercession to see where a little bit of that order needs to be placed in our own lives, too.

Fatherhood, Anger, and the Struggle for Sanctity