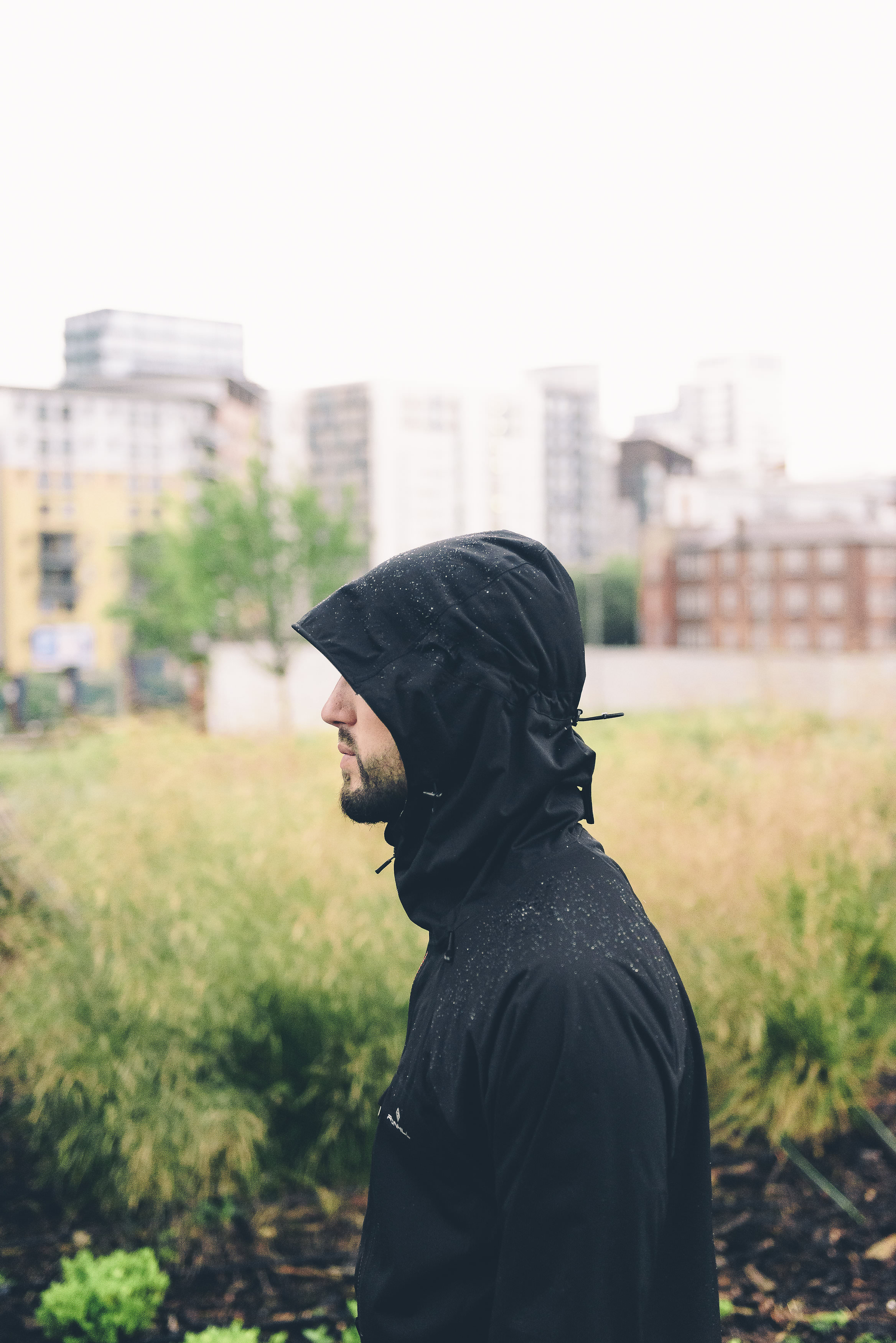 Recently I saw a preview for a TV show about a band of geniuses saving the world with, ya know, facts and math and stuff. In one scene a divorced mother was explaining her desire to move closer to her son’s father. A lead character (one of the “geniuses”) thought it was a horrible idea.  The emotional mother explained that the boy should be near his father because, well, he’s his father.  But the cool, calculated genius retorted with condescending annoyance: “That’s just a biological reality.”

This matter-of-fact statement was supposed to silence the sentimental nonsense of the mother. And the scene did in fact move on without challenge to this “fact”.

As a Catholic observer, it sent shivers down my spine.

Joseph Cardinal Ratzinger, before sitting on the fatherly throne of St. Peter, once claimed that the reduction of fatherhood to biology was at the core of the anti-Christ’s destruction of our humanity.

He claimed, in an address to a group of students in Palermo, that in our technological age “man has power over the world and its laws… He is able to dismantle this world and reassemble it.”

And what do we do with this power over the world?   We turn “man into a number, reducing him to a cog in an enormous machine,” says Ratzinger, who witnessed the masterfully efficient systems of the Nazis. With cold mechanisms and meticulous systems we can forgo the difficulty of warm-blooded relationships and personal encounters – a world without the cumbersomeness of humanity.  No longer is it “with whom am I speaking with?” but “may I have your number please?”

Ratzinger links the impersonal nature of our technological age to the antichrist in the book of Revelation: “God’s antagonist is the Beast. This animal does not have a name, but a number.”   He goes on to compare the idea of an identification number with a name: “The beast is a number and transforms into numbers. God, however, has a name and calls by name. He is a person and looks for the person.”

The anti-Christ is a nameless, efficient, number-assigning beast.  God is an almost uncomfortably personal Father who seeks us by name; even keeping a special name with Him in heaven that one day He will speak to us (Rev. 2:17).  Name vs. number; heart-pumping relationship vs. cold, mechanical utilitarianism. This is the final battle in the book of Revelation.

Ratzinger, whose sober German style cannot be accused of hyperbole, says that this is the problem we are facing, and it is directly related to how we experience and understand the family (or don’t): “ Human fatherhood gives us an anticipation of what he is.  But when this fatherhood does not exist, when it is experienced only as a biological phenomenon, without its human and spiritual dimension, all statements about God the Father are empty.”

I find immense peace knowing that I don’t have to answer the world’s reduction of fatherhood to a biological “fact” with long-winded apologetics. It would really be impossible, because fatherhood is in fact a biological reality.  But it is so much more than that.  And it’s the “more” that we hide from the world when we overwork or underappreciate the greatness of our vocation as men.  By living in that “more” not only am I a happy and fulfilled man, but I get to take part in revealing what fatherhood is, which is as staggering as it is beautiful – that God’s revelation of Himself is inextricably linked to lowly, earthly fatherhood.  It’s not that He is a father like us, but that we get to be fathers like Him.

My ultimate calling as a man is to love my family, to see my kids deeply, to relish my beautiful wife, to truly delight in the calling of fatherhood above all other occupations – in this simple and wonderfully difficult act I am blessed to be a part of God’s revelation of Himself.  Fatherhood is so much more than biology.

brotherhoodcouragefatherhoodfreedomfriendshipholinessmasculinitymentoring
09 20 2016
Back to all articles