Taking the Risk of Faith 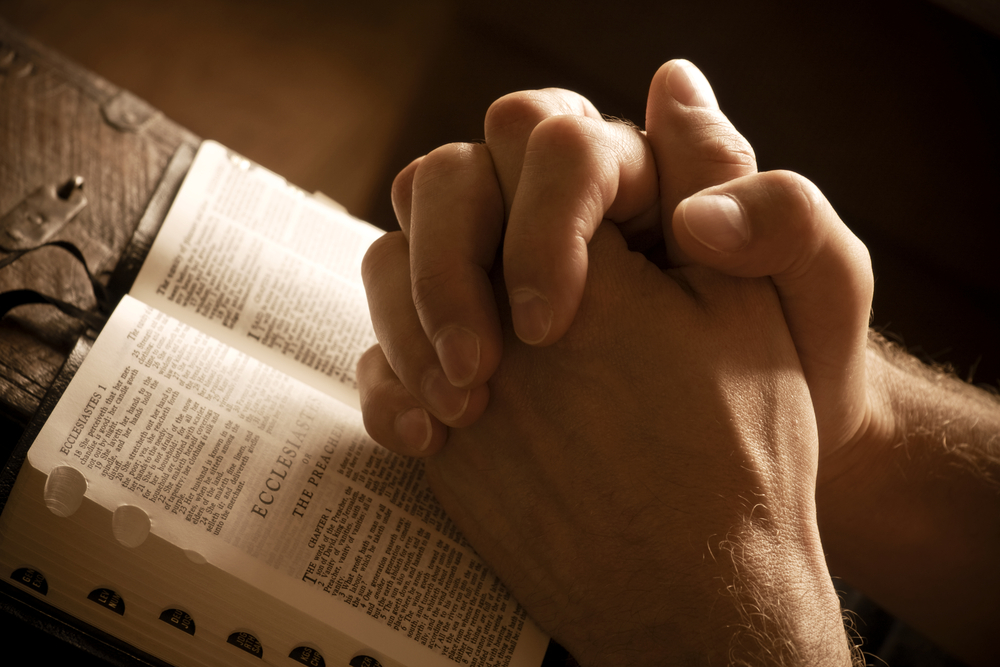 This is why the story of Peter walking on the waves is one of my favorite encounters with Christ. Despite the storms, Peter had to get up, see the situation, hear the call of Christ and risk everything to go wave walking. In every area of life, to succeed taking a risk is necessary, and yet in the area of our spiritual life we too often do just the opposite.

Jesus Christ presents each of us with a challenge and a call. Will we step out of the boat to walk on the waves with him? Will we leave everything to follow Christ? The problem with too many Catholics is that we have forgotten this primary call to discipleship and have settled for a religion in which there is no risk, no call and no challenge.

When I served as a high school chaplain I observed three essential responses to the challenge of faith in the lives of my students. The three responses are most clearly seen during adolescence because that is when so many life choices are being made. However, the same three responses can be observed among people at every stage of life.

The first response to the challenge of faith is “polite conformity.” In this response the young person regards the challenges of the faith with a benign detachment. He shrugs and says, “I suppose if the grown ups say this is true I’ll go along with it.” He conforms to the norms not because he is committed to them, but because it is the path of least resistance. “You want me to go to Mass on Sunday? OK. I’ll go. Will  you then stop bugging me please?”

The Catholic who responds to the challenge of Christ with polite conformity simply goes with the flow. His faith becomes part of his comfortable life and as he matures he goes no further in the faith. The Catholic Church in America today is full of men who still  occupy the pew because it is the path of least resistance. They punch the churchy time clock. They put in their time. They fulfill their obligation. They not only don’t step out of the boat, they never even rock the boat. They are polite conformists. Furthermore, the path of polite conformity seems to pay off. They become respectable. They fit in. It all seems snug, secure, cozy and comfortable.

One of the big problems with catechesis in the past is that our church leaders, teachers and catechists have been content for the pew sitters to be polite conformists. They have schooled children in their religious duties and proper moral behavior and never expected anything more. In The Book of Revelation the Lord has a few choice words for the polite conformists: “Because you are lukewarm I will spit you out of my mouth.”

The second type of response to Christ’s call is “outright rebellion.” This is when the teen says, “Fugeddaboudit. This religion thing is dumb and all the grown ups who say they believe are a load of hypocrites. I’m outta here.” It’s an understandable adolescent response. Too often the same response carries on into adulthood. In “outright rebellion” the individual is actively opposed to Christ and his church and believes he has good reason to be.

The third response is “intelligent enquiry”. The person who responds to the challenge of faith most authentically does so with intelligence, wit and grace. He questions in a spirit of honest enquiry and curiosity. In other words, he takes the risk of faith. He steps out to discover for himself and learn about the faith through his own experience. He doesn’t mind challenging his religious teachers, but he does so with a genuine desire to learn and grow.

To really explore the faith demands not only an intellectual quest to understand, but the risk of commitment, self discipline, study and self sacrifice. Through intelligent enquiry one  embarks on a heroic adventure. We call it a risk because to go on that adventure requires one to leave his old world behind and launch out into the unknown.

St Paul says, “We walk by faith and not by sight.” What he means is that the life of faith is a great adventure or it is nothing at all.  Outright rebellion is a sad and immature rejection of the faith, and polite conformity is no faith at all. Intelligent enquiry launches us out of our comfort zone to take the risk of faith.

That risk is the risk of everything, so at the end of our exploring we will have reached the omega point where all is harvest—where we gain all things, know all things and are known and welcomed home.

Editor’s Note: Browse Fr Longenecker’s books and connect to his two blogs—”Standing on My Head” and “The Suburban Hermit” by visiting his website dwightlongenecker.com.

In 2006 Dwight returned with his family to the United States and was ordained as a Catholic priest under the Pastoral Provision—a system through which married former Protestant ministers may receive a dispensation from the vow of celibacy in order to be ordained as Catholic priests. He is the parish priest of Our Lady of the Rosary church in Greenville, South Carolina. Visit his website and browse his books at dwightlongenecker.com.
faithheromediocritypeterrisk
11 07 2016
Back to all articles