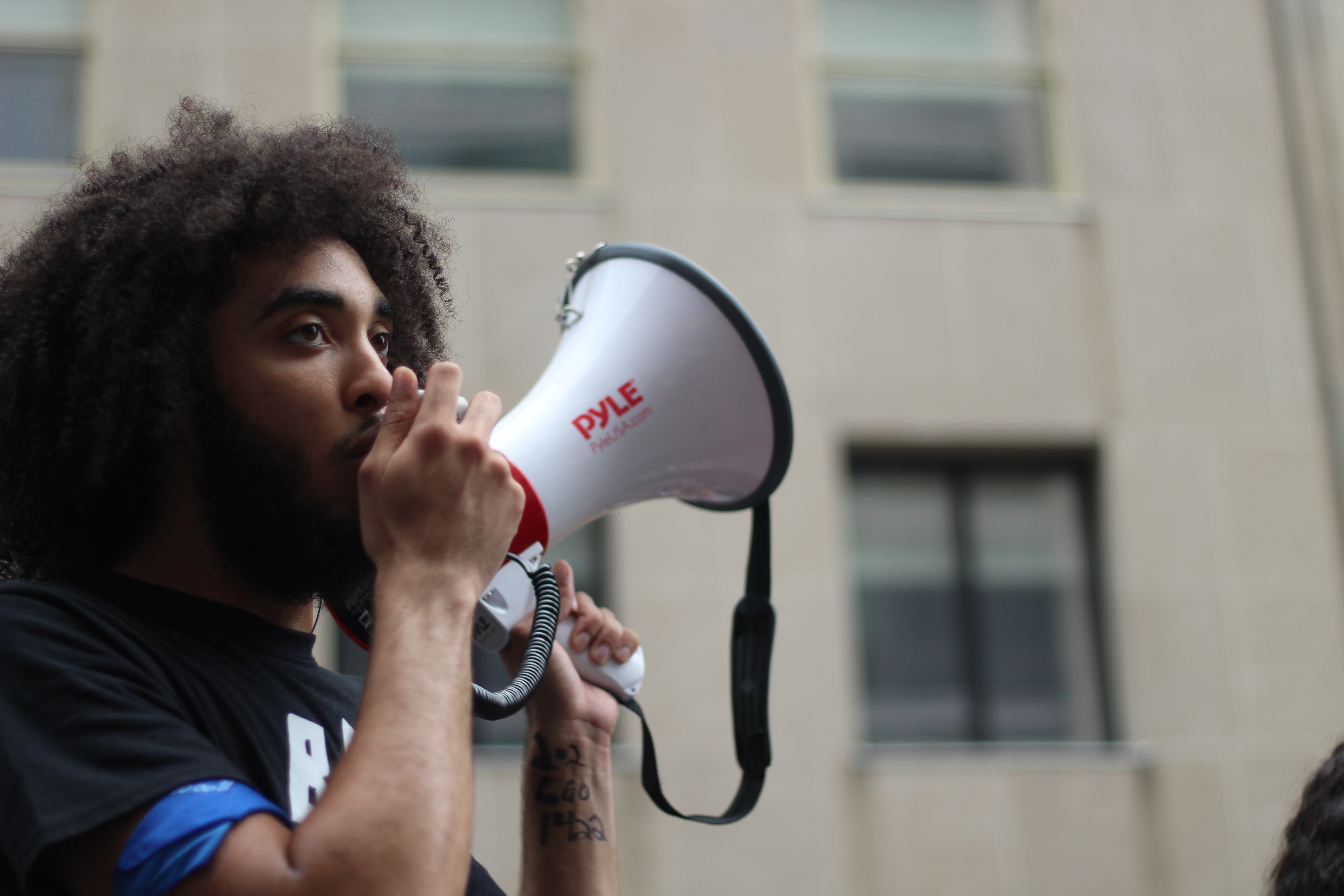 When I first sat down to write this, I was adamant about my purpose: I wanted to rant that men are oppressed by forces that are no fault of their own. That man’s oppression is the fault of women. Or maybe culture. I wanted to project my feelings of frustration with the current state of manhood onto something else or someone else.

I wanted to project my feelings because I felt like so many voices from the media, from the culture, and from modern feminism were pointing at me with the finger of blame for all of society’s problems. And these voices hurt me. They made me angry. The message I heard resonating from these voices was “You’re a man, so everything is your fault. You’re a man, so you don’t get a say about things. In fact, you shouldn’t even try to act like a man.”

And that right there is the very problem. Our culture has negative associations with the actions of men.

What do they mean “Act like a man”?  What is so wrong about how men act that makes people scoff?

But, there is something to the accusations.

I had a landlady once who lived upstairs and had been married twice. Divorced twice. She was in her forties, and would casually date men on and off.  She had several children from different fathers. And she was a good woman on many levels, with a good heart. As I was home one night, I overheard her talking to her daughter. Turns out her daughter’s boyfriend had cheated, and the mother “comforted” her in this way: “Sweetie this is normal. You have to expect this kind of thing. Don’t leave him just because he cheated. He’s a good guy it’s just part of how he is”. Two things came to mind when I heard this. The first was shock. The second, was a question: is this really the way things are? How many times does one have to be hurt before they begin to accept the hurt as “normal”?  Sure, maybe I’m not the cheating boyfriend, but I have my own sins and blights of character.

While I thought about how to blame all my woes on the culture, I came upon a talk by Fr. Mike Schmitz. In it he described the marks of a true Christian man. And the first mark, he says, is responsibility. Responsibility.

I paused for a second.

By blaming others for the current state of affairs, I was not pursuing responsibility at all. In fact, blame is the shirking of responsibility. Blame renders us powerless because it’s saying “well it’s their fault so they should fix it”. Blame keeps us from being able to even examine what’s within our power to change. It keeps our focus off ourselves and on everyone else. I had been waiting for others to change and make things better for me. The idea was “I can’t do anything about it anyway, so I’ll wait until someone else does”. Fr. Mike says this is the trap we fall into. It’s called passivity. It is the opposite of responsibility. The only way we stop this cycle of hurt is if man rejects passivity and starts leading with kindness once again. The first step is to accept that men started it, and that men can end it. That is our superpower.

I’m not saying that there are not faults and errors out there to be exposed.  Men are often caricatured in the media, etc.  But, I can’t really take that on as a project.  I can, however, take responsibility, and a lot more men might be better off if they do.

This article was written by guest contributor Georges Rizk.

divorcemanhoodresponsibility
06 28 2019
Back to all articles