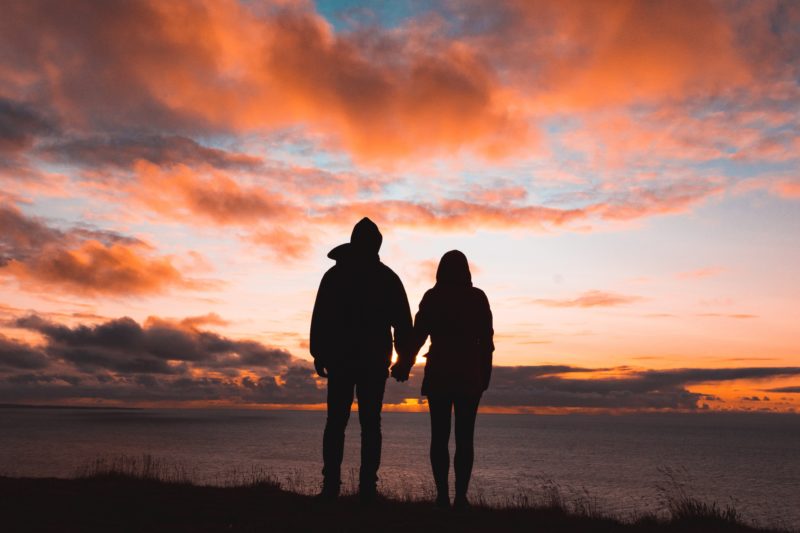 When it comes to pornography use and marriages, there are several myths that need to be dispelled.  Doing so can improve a couple’s ability to heal and restore their personal lives and their marriages.  Here are eight common myths I’ve found in the couples I’ve worked with over the years.

One of the major myths the pornography industry tries to make people believe is that the fantasy world of pornography is better than real sex.  This has led many people to not want to get married. They believe that true happiness and fulfillment will only come from having thousands of sexual experiences with multiple sex partners.  The reality is that the sex in pornography never truly satisfies.  If it did, pornography users would not need to constantly search for more exciting sexual experiences online.  I compare sex to fire.  Viewing pornography is like lighting a match.  It flares up brightly and is exciting, but then goes out just as quickly.  It never fulfills.  Sex in a healthy marital relationship is like building a slow-burning fire that grows over time.  It may not be exciting all the time, but it always satisfies and fulfills.  It’s the loving intimate relationship that accompanies marital sex that makes it fulfilling.  The sacrament of marriage also adds grace to marital sex, which makes it even more fulfilling.

Myth #2: People turn to Pornography because “Sex is a Need”

One way that people try to justify their pornography use is by claiming they need sex. The truth is that sex is an appetite, not a need.  For example, food and water are needs.  If you don’t have them, you die.  If you can’t have sex, it might be a difficult cross to bear, but it won’t kill you.  As an appetite, sex must be experienced in its proper context.  This is within a healthy marital relationship.  Not being able to have it whenever you want actually makes it more special and fulfilling.

Despite what might be going on in a marriage, a person’s pornography use is NEVER the fault of their spouse.  Some people claim they turn to pornography because they feel lonely in their marriage, are angry with their spouse, don’t get enough sex, don’t feel respected/ appreciated by their spouse, etc.  Each of these excuses explicitly or implicitly blames the spouse for the pornography use.  These are weak cop-outs.  The fact is that we are each responsible for our behaviors.  If a person decides to view pornography, that is his/her decision and responsibility alone.  No one else can be blamed.

Myth #4: Pornography Addiction is Only a Men’s Issue

While the majority of pornography addicts are currently men, it is a growing issue for women. About one third of visitors to pornographic websites are women.  About 70% of women keep their cyber activity a secret.  It is often difficult to identify pornography addiction in women. This is because they are attracted to a broader variety of pornographic media than men.  While men are attracted mainly to visual pornography (pictures and videos), women are also attracted to chat rooms, blogs, erotic stories, romance novels, and social media for pornographic content.  Another reason why this addiction is difficult to identify in women is the great shame they experience.  They fear if others found out about their addiction, they would be labeled a slut and ostracized. Thus, many women addicted to pornography never come forward to seek help.  They suffer in silence.

Myth #5: Pornography Addiction is Nothing More than a Selfish Sin

When one is devastated by having a spouse who is addicted to pornography, it’s easy to view it as nothing more than a selfish sin or a moral failing.  However, like alcoholism, we must view pornography addiction as a disease.  As such, it must be treated as a disease.  Moreover, it’s a disease that affects the entire family. Many experts even refer to addiction as a family disease.  It is important for addicts and spouses to seek professional help immediately. The sooner they start a recovery program together, the greater their success in healing and restoring their marriage.  By viewing it as a disease, it’s easier to let go of shame and seek the help that is needed for recovery.

Myth #7: A Person Uses Pornography because His/Her Spouse is No Longer Attractive or Sexually Desirable

Myth #8: If He/She Would Only Stop Using Pornography Our Life Could Get Back to There It Used to Be