Pain and the Resurrection: The Route to Communion 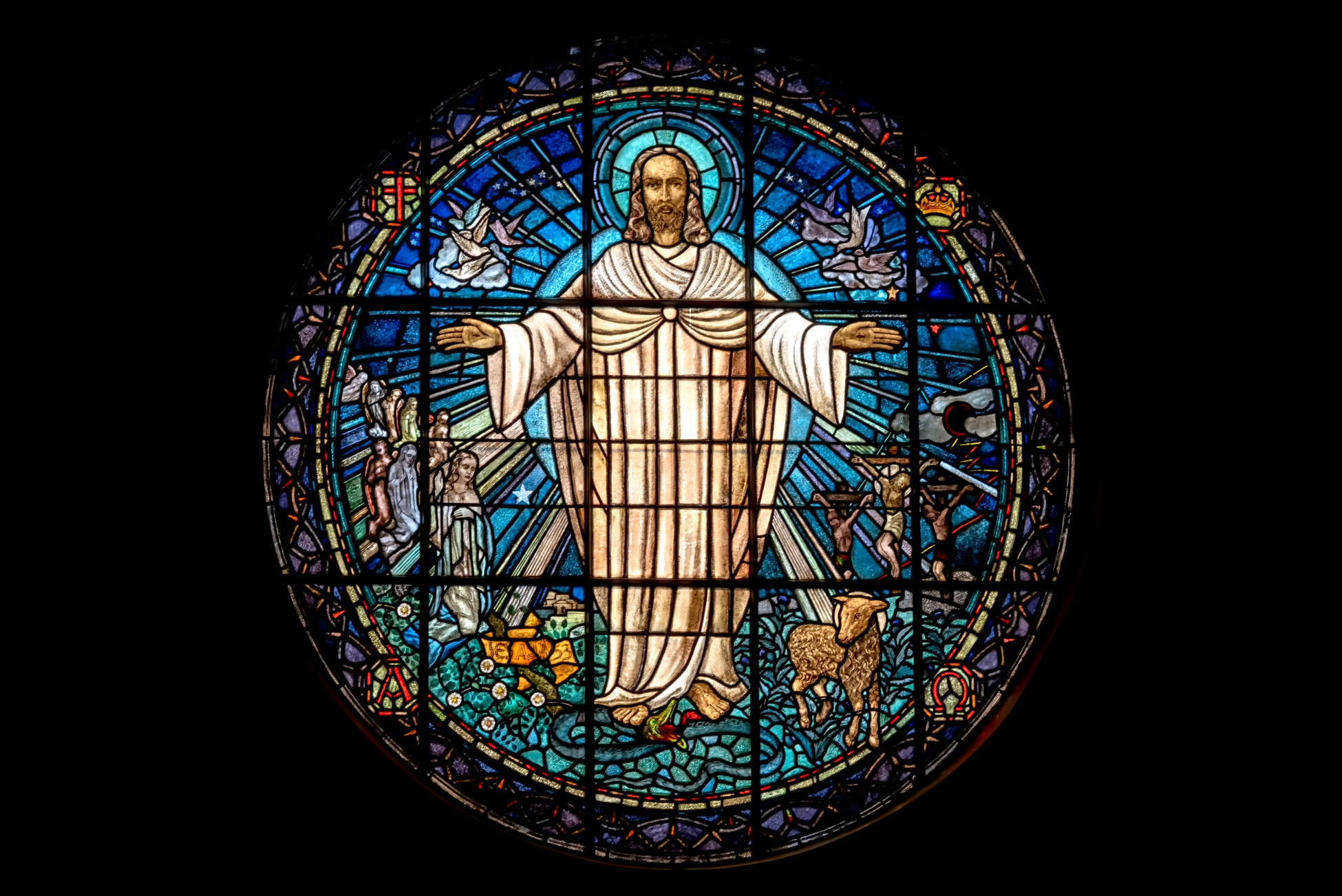 Recently, a loved one of mine has been experiencing relentless pain. It all began with minor aches years ago which have gradually become worse and worse – to the point of interfering with his day to day life. The pain has even affected his ability to get consistent sleep. As you can imagine, this can quickly lead to a vicious cycle.

The problem with pain, it seems, is that it sacks us of our independence and cements the certitude of the fragility of our human condition. In fact, it is this precise point which causes the human soul to feel pain. As creatures in the likeness of God, we are made for eternal glory amid the passing things of earth. Thus, we find ourselves in a constant state of tension – seeking to live the reality of permanent glory now, while enduring the pain and hardship of life encapsulated in the passibility of daily life. It’s no wonder we seek to attach ourselves to so many things like health and happiness, yet constantly find their impermanence in this world.

In Christ’s sorrowful passion, death, and glorious resurrection, though, it is possible to see the transformation of this tension we call pain. In Christ, the eternal one Himself takes on the total passibility of human flesh. By nature of the incarnation, our Lord Himself became the paradigm of the tension of pain. In the most manifest way, this tension is raised up for the world to see in his saving work on the Cross: the God-man dead.

It is in His resurrection, though, that we can begin to see the resolution to the problem of pain. In Christ, there was never a point in which He was not in communion with the Father and the Holy Spirit – even through his most horrific passion and death. Further, there was never a point following His incarnation that His divine life was not in communion with human flesh. In sum, the communion of Christ with the Father, the Holy Spirit, and human flesh is the reality of the resurrection, and ultimately our own humanity being seated at the right hand of the Father.

What does this do in regard to our problem of pain? It necessarily calls us into further communion – with both the Most Holy Trinity and with human flesh – namely, one another.

As is so often experienced, pain seeks with reckless abandon to isolate humanity not only from God, but also from one another. Whether it is the skepticism we experience in ever finding healing, or the emotional isolation resulting from our own unforgiveness of our brothers and sisters, pain can be a reviling rival.

But in the resurrection, Christ Jesus redeems pain and allows it to be transformed in the most ironic way: precisely through vulnerability.

By becoming a tiny a vulnerable Child, Christ united humanity to Himself. By being stripped naked, beaten, and treated as a criminal who was put to death, Christ retained communion with humanity even through death, so that eternal communion with the Father and the Holy Spirit could be restored to human flesh. Most readily, Christ still continues to be with us under the appearance of a tiny piece of bread to be both handled and consumed. It’s not a coincidence we call this Holy Communion.

From this, it seems vulnerability is the very seed through which the final victory of Christ was grown. So, too, should it be with us. If we truly seek to overcome the problem of pain – we must become more vulnerable with both God and one another.

I know it’s ironic, but so too is God becoming man and life being born out of death. The more quickly we present our painful wounds to the Trinity and to one another, the more quickly we will be enabled to grow in communion. And as we have seen so marvelously illustrated in Christ’s life, death, and resurrection – communion is the only permanence offered amid the impermanence of temporal life.

The only reality of heaven on earth, the eternal in the realm of the temporal, is the glorified and vulnerable Christ present in the Most Blessed Sacrament. If we want to share in that impassible glory, we too must become vulnerable so as to enter into His communion.

Christ always offers us this communion.

Please, God, give us the vulnerability to accept it.

Brian Isenbarger is a seminarian studying in Maryland for the Diocese of Fort Wayne-South Bend. He’s got a couple degrees in theology, but decided to go to seminary, so he has the joy of working on another. He’s also part of a fraternity of seminarians called the Fraternity of St. John the Baptist. You can check out their blog at avoiceinthewilderness.home.blog
Incarnationresurrection
05 / 05 / 2019
Back to all articles

Stop Trying to Know Everything