Now is the Time: Live Differently from the World 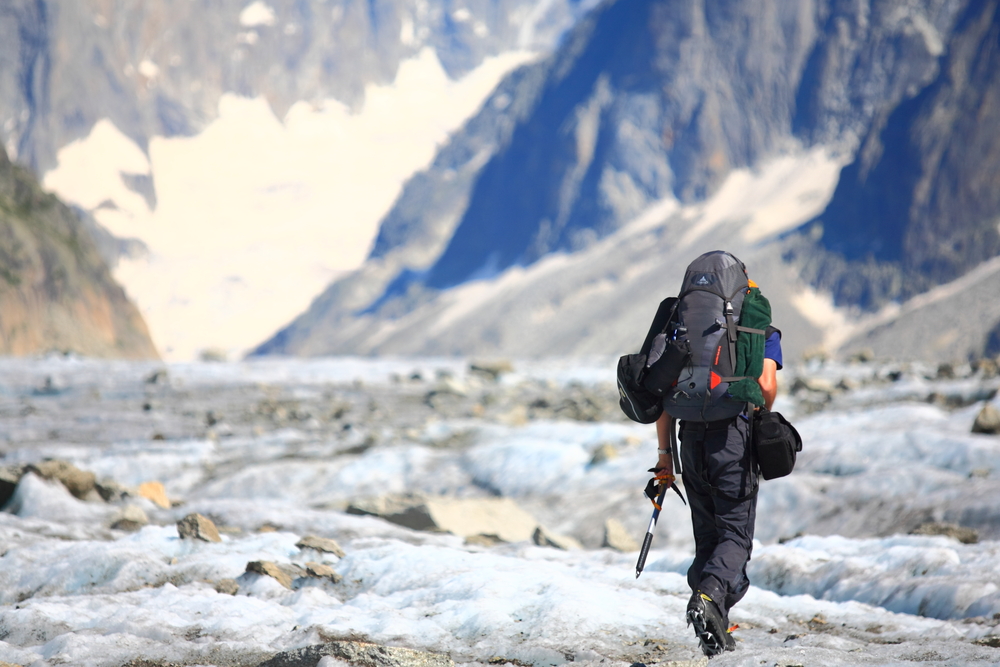 To all of those who thought we could scrape by without much fuss—continuing to live quietly in the midst of the world, living our Christian faith without any conflict or much attention—that time has passed. In the face of the destruction of the family and a myriad of other pressures, even as trite as making copies, we have to live differently from the world. And we have to begin by making simple changes to our own life, to break out of worldly habits, to stop going along with the culture, to stop making excuses.

How often have we said the following:

“It will never happen.”

“Once I get through this, then maybe.”

Well, now is the time to live differently. We can’t make the excuse that we’ll change our habits later: that we’ll stop watching too much TV, or spending too much time on the internet, or not living chastely, or whatever it is that is standing in the way of us following Christ boldly and radically. How does the way we dress, talk, spend our time and money, and carry ourselves point toward Christ?

The flip side of the coin is having the courage to positively live differently. What is it that God is calling you to do that you are not doing? What can you do to follow Christ right now and to help others to do so? Bl. Cardinal Newman may have said it best:

God has created me to do Him some definite service. He has committed some work to me which He has not committed to another. I have my mission.

St. Augustine may be the best example of being stuck in a rut. Under the tutelage of St. Ambrose he found the true wisdom of Sacred Scripture and he knew he had to make a move, but he couldn’t. He couldn’t break it off with his concubine and when his mother finally sent her packing he took another one. Then he heard the story of St. Anthony of Egypt and how he instantly followed the words of the Gospel to go sell all that he had and to follow Christ. It cut Augustine to the heart that so many followed Anthony’s example and that he could not. All of a sudden he rushed out to his garden and wept under a pear tree, and, inspired by the voice of a child to take and read, he picked up Paul and heard the Lord speaking directly to him: “Put on the Lord Jesus and make no provision for the desires of the flesh.” And that was enough. The Lord moved him to throw off his old life and to take up a new one in Christ.

What is it that we are waiting for? How can we step out of our lives and into the garden to be able to listen to the voice of the Lord speaking to us, showing us our mission, and to accept the grace to follow it?

Live Differently From the World

Fundamentally, to follow Christ we can’t just go along with the world. St. Benedict puts it clearly and forcefully in his tools of good works. We need to “become a stranger to the world’s ways” and “to prefer nothing to the love of Christ” (Rule of St. Benedict, ch. 4).

What is the world’s way? The world seeks its own good. It is focused on itself, in what St. Augustine would call amor sui (or self-love). To not be of the world is to be focused on a great good beyond one’s own self. For Augustine this could be nothing less than amor Dei (love of God), our only true end and happiness. Everyone has to choose between these two loves, forming us into two cities, the City of God or the City of Man. The City of Man is the world, a union of those seeking their end or goal in this world and in their own selves.

The world presents a challenge in any age, but in the context of our own “culture of death,” which has now set its sights on destroying marriage, we have to be more deliberate than ever in breaking our attachment to the current of the world. And the world is a rushing river, which sweeps us up if we are not rooted in the rock of Christ, which is a bridge over this world, as St. Catherine of Siena relates in her Dialogues:

But he, who walks not on this road, goes under the Bridge, in the river where there are no stones, only water, and since there are no supports in the water, no one can travel that way without drowning; thus have come to pass the sins, and the condition of the world. Wherefore, if the affection is not placed on the stones, but is placed, with disordinate love, on creatures, loving them, and being kept by them far from Me, the soul drowns, for creatures are like water that continually runs past, and man also passes continually like the river, although it seems to him that he stands still and the creatures that he loves pass by, and yet he is passing himself continually to the end of his journey — death!

We can’t just get pulled along by the world, dragging us in our attachments to its goods, as we prefer them to higher goods. Or to put it more bluntly, we can quote Chesterton: “A dead thing can go with the stream, but only a living thing can go against it.” A Christian essentially bucks the current of the stream of this world.

“Because you do not belong to the world, but I have chosen you out of the world—therefore the world hates you” (Jn 15:19).

If this battle against the world were simply up to us, we should start packing our bags and heading to the hills. But Christ has told us, “take courage; I have conquered the world!” (Jn 16:33). We can go against the current because we are no longer dead, but “a living thing” in Christ:

You were dead through the trespasses and sins in which you once lived, following the course of this world. . . . All of us once lived among them in the passions of our flesh, following the desires of flesh and senses, and we were by nature children of wrath, like everyone else. But God, who is rich in mercy, out of the great love with which he loved us even when we were dead through our trespasses, made us alive together with Christ—by grace you have been saved—and raised us up with him and seated us with him in the heavenly places in Christ Jesus” (Ephesians 2:1-6).

Christ now rules the world in power and our mission is in service to the King. Therefore, do not be discouraged, do not allow yourself to be pressured into following the world, and have courage to follow the path of the King to life. Now is the time to take up the Cross and to follow His way, not the way of the world.

The Ascent of Assent