Male Strength Has Purpose and Should Not Be Suppressed 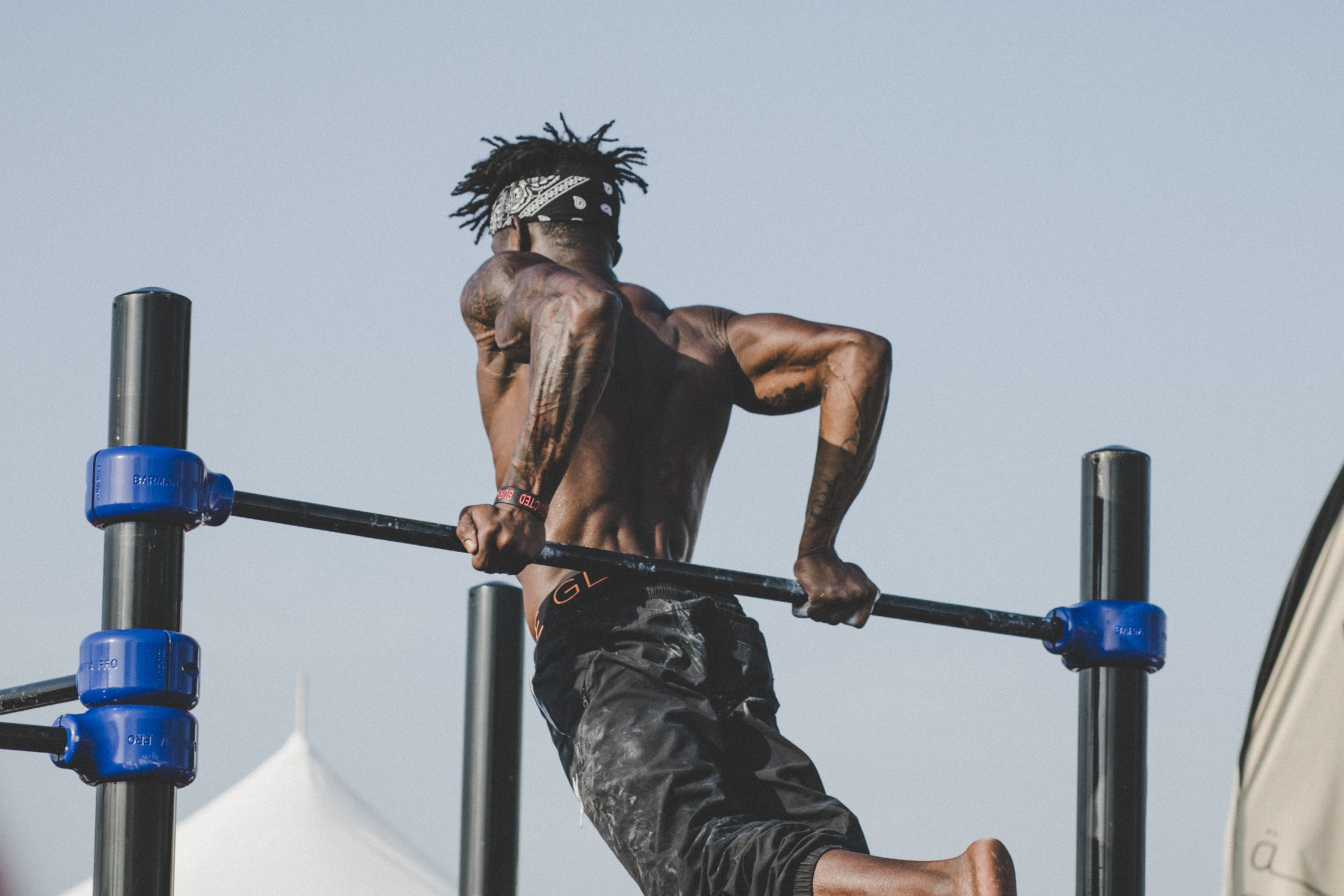 On his radio talk show Metaxas Talk, the evangelical Christian, author and public intellectual Eric Metaxas has made the case that feminism arose from a genuine problem on the part of men, namely the misuse of their male strength.  Himself a critic of feminism, however, Metaxas maintains that while the feminist’s diagnosis of the problem was correct, their treatment of it was wrong. By denouncing male strength as such, Metaxas claims, feminists have in fact done a great disservice to women.  For, male strength, in his view, is meant to be used for God’s purposes, in the service of women, and for their protection.  In the spirit of the week of prayer for Christian unity that has just passed, we would do well to seriously consider and unpack this point made by our evangelical brother.

Leaving aside the question of the accuracy of Metaxas’s assessment of the origin of feminism (I am not qualified to speak on such things), his claim that a total repudiation of male strength contributes significantly to problems regarding the treatment of women seems spot-on.  But why is this so?  The answer, I think, lies in the truth of how men are designed by God.  Even just the physical structure of men points to the truth of Metaxas’s claim.  For, their bodily structure alone, when compared with that of women generally, points to God having designed men in a unique way for strength.  This does not mean that God did not also design women to be strong.  As a rule, however, women more often exhibit a different kind of strength than men, which they express in a way that is different from how men generally express their masculine strength.

It seems that this happens because men’s actions, whether for good or for ill, will always reflect how they are designed.  If it is the norm within society to encourage and empower men to use their strength virtuously and for God’s purposes—and especially at the service and for the protection of women—then we would have far fewer stories of sexual abuse scandals popping up all over the place.  For, good men would have stopped such “men” outright or exposed them far sooner.  If, however, we continue to exert social pressure on men to stop “presuming” that women could ever want or need their aggressive strength for protection, then we won’t see the end of such strength, but rather the widespread distortion of it…and no one wants that.

I suggest we listen to Metaxas and encourage men to use their strength for good.

differencegendergoodmasculinitypurposesexstrength
02 09 2018
Back to all articles

If Theism is Irrational, So Is Atheism