Looking Christian at the End of Lent 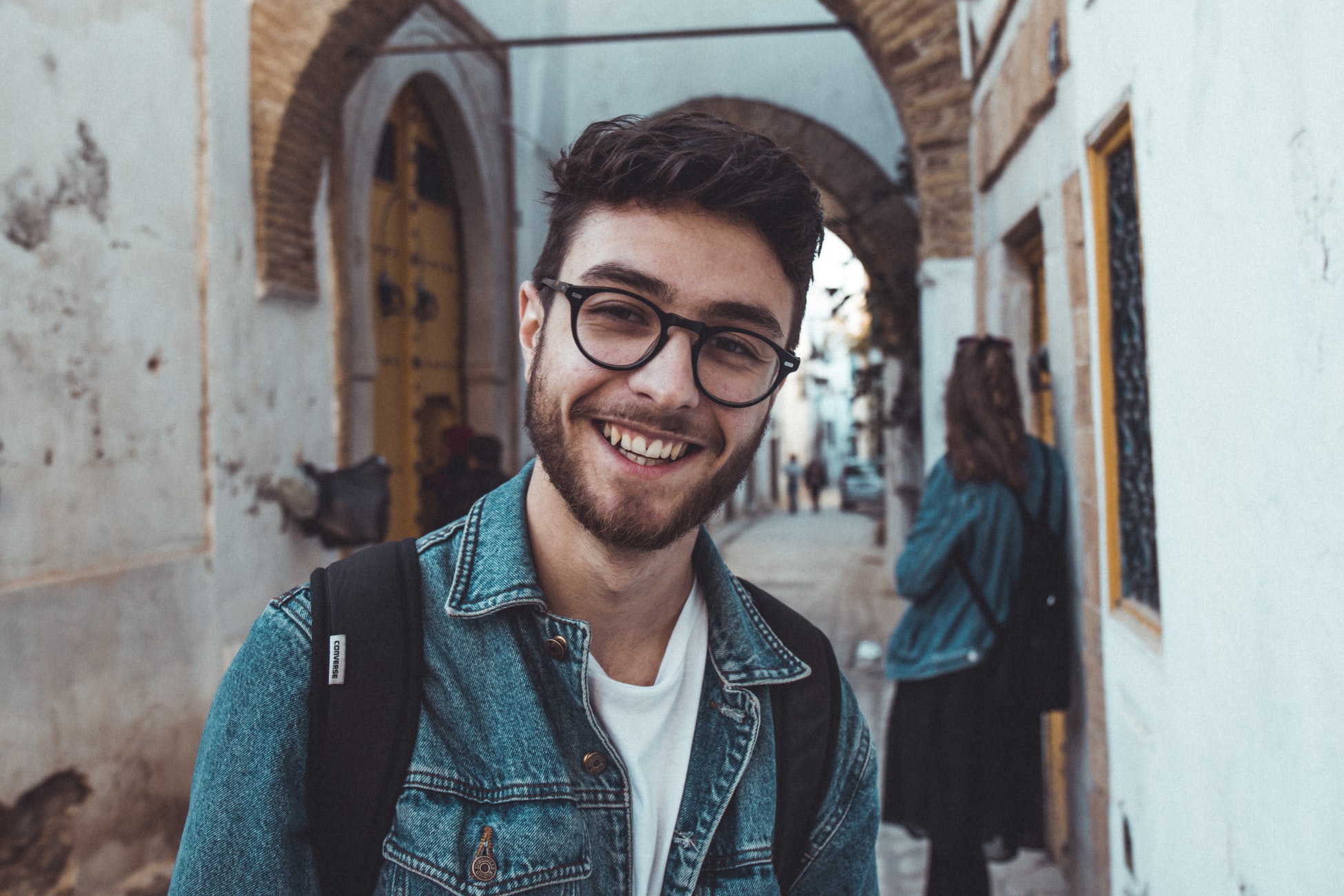 My Nana was what some people refer to as Saint Anonymous. Someone that might not be on the same pedestal or as widely known as Saint Theresa or Saint Francis, but goes about their daily life living the same holy virtues unnoticed. On the day of my Nana’s funeral, the Vatican was canonizing three saints. During the eulogy, the priest talked about how we have our own saints living among us. They might not be receiving their canonization or “Saint of the Day,” spot on a calendar, but yet we know people that lived saintly lives. One thing my Nana and many other saintly people had in common: you could tell they were a Christian.

If you were in a work meeting, out at the bar having a beer with your buddies, or coaching little league, could someone look at you and tell that you are a Christian? As Christian men, we should be the last ones in the world with a look of gloom and doom on our faces. Sure, we all have our bad days but we can’t forget that Christians should be the most joyful people around and that our joy should be contagious.

Many people nowadays walk around looking miserable and fearful. And if they aren’t looking miserable, they are too distracted by looking at their smart phones. As Christian men, we are called to be the light that shines in the world. There are many instances where Jesus relates Christians to joyous people of light and to be that light: “Let your light shine before others.” (Matthew 5:16) “Though you have not seen him, you loved him. And even though you do not see him, now you believe and are filled with glorious joy (1 Peter 1 8:9) “I am the light of the world.” (John 8:12). Jesus does not want us to walk around miserable, he wants us to be joyous and unafraid. In the Bible, the phrase “Be not afraid,” or “do not fear,” is written 365 times. That’s one time for each day of the year. Whether that was by coincidence or on purpose is up for debate, but it shows that the Lord did not want Christians to be people of fear but people of joy.

Lent is almost over. The great victory of our faith is at hand. No other day should bring Christians more joy and less fear than Easter. The reason for our joy is that someone loved us so much that they were willing to die for us and so that our transgressions would be forgiven. That someone is Jesus. No matter what problems we have in our lives or see in the world, Jesus promised us he has overcome the world and will be with us till the end of time. If we truly believe that, let’s make sure we carry that joy in us throughout the year. Let’s be that man where someone looks at us and says “He’s a Christian.”

Mark Bell resides outside of Boston where he was born, raised, and currently lives with his wife and two young and energetic sons. Mark was raised Catholic but did not take it seriously until a conversion in his late 20’s. In his spare time he enjoys a good beer (especially IPA’s), spending as much time as possible outdoors, watching Boston sports teams, and waking up early enough to experience something called silence.

ChristianityEasterjoy
04 20 2019
Back to all articles

Why the Rich Young Man Went Away Sorrowful…

Do You Have the Vice of Ambition?