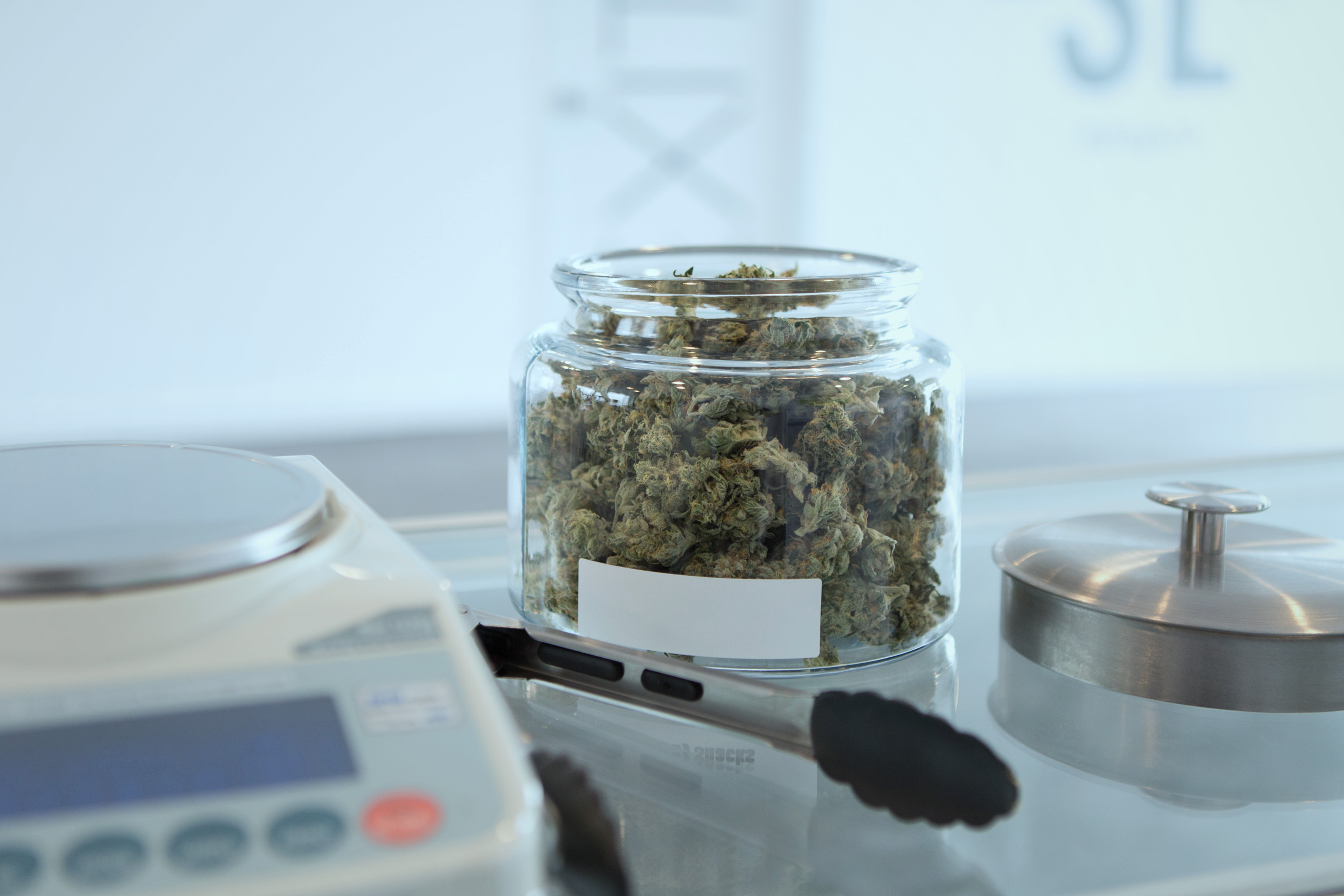 In 2012, when I voted against Amendment 64, meant to legalize marijuana in Colorado, I laughed off the ballot measure, thinking it would not have a chance of passing. Oops. Ever since, I have been disturbed by what’s been happening in Colorado. I initially wrote a few pieces criticizing the legalization from a philosophical, theological, and cultural point of view (piece 1, piece 2, piece 3). In fact, the legalization of marijuana is one link in a chain of cultural changes, all centered on a withdraw from reality—a breaking down of boundaries and natural limits and a retreat from personal and cultural responsibility.

Defenders of legalized marijuana claim that it is safe and healthy and benefits our country by taking pressure off of law enforcement. This argument fits with our general understanding of freedom: why not let individuals make their own choices, especially if they are not harming anyone else. As we embrace this radicalized understanding of freedom more and more, we see, however, that reckless freedom comes with a cost, both to the individual and society. We can see that legalized pot seriously damages health and presents a moral and physical danger to society.

Although evidence existed prior, much more medical evidence has accumulated in the last few years which documents the harmfulness of marijuana. Although advocates claim that marijuana is natural and therefore safe, its consumption actually harms the body and mind in many ways. Overall, I would echo the plea of one doctor, written in an editorial to the Boston Globe: “Can we please stop pretending marijuana is harmless?”

One of the most frightening discoveries shows that consuming marijuana alters DNA, creating harmful mutations that will be passed down to children and future generations. One doctor, studying this phenomenon, Dr. Stuart Reece said: ‘Through our research we found that cancers and illnesses were likely caused by cell mutations resulting from cannabis properties having a chemical interaction with a person’s DNA.” Smoking pot can have permanent health effects and not just for the individual user.

Negative health effects are even more pronounced upon children. One thing that is clear since legalization is Colorado is that three times as many children have been exposed to marijuana. In a study just released in July of 2016, Dr. Genie Roosevelt related that “Marijuana exposures in young children have resulted in respiratory compromise requiring the use of a ventilator and intensive care unit admission in a handful of cases.” There has been a rise in emergency room visits and even for those children taken to the hospital for bronchitis, 1 in 6 had been exposed to marijuana.

Following the legalization of marijuana, Colorado formed a Retail Marijuana Public Health Advisory Committee, which released a report on January 30, 2015. In relation to teenagers and young adults, the Committee reported as follows:

The Committee also found a general increase in health problems: “In general, there were large increases in poison center calls, hospitalizations, and emergency department visits observed after medical marijuana was commercialized in 2010 and additional increases after retail (recreational) marijuana was legalized in 2014.”

One particular risk, made worse by the huge influx of people moving to Colorado for marijuana access, is the impairment of people driving under the influence. The same Committee found “substantial evidence that risk of motor vehicle crash doubles among drivers with recent marijuana use. Additionally, we found substantial evidence for a positive relationship between THC blood level and motor vehicle crash risk –that is, substantial evidence that the higher the level of THC in blood, the higher the crash risk.” In 2015 over 100,000 people moved to Colorado, most to the front range cities, and according to one survey 80% of people moving here are coming for pot. The roads are quickly become very congested (with potheads)! It’s not just Colorado either, as fatal crashes related to marijuana doubled in Washington State after legalization there.

Newsweek weighed in on the changes happening to Colorado, with an article entitled “The Unexpected Side Effects of Legalizing Weed.”

The wave of enthusiasm following the passage of Amendment 64 has given way to a drip, drip, drip of unintended consequences. Law-enforcement issues, such as marijuana-intoxicated driving and the illegal movement of vast amounts of cannabis product into other states, are the tip of the iceberg . . .

Other symptoms of Colorado’s pot culture include increased use among teens, resulting in educational problems in middle schools and high schools, a spike in “edibles”-related emergency room visits, consumption by children and pets resulting in illness and death and regulatory confusion surrounding public consumption and enforcement.

I fear, however, that government will turn a blind eye to the problems related to marijuana. The drug is still illegal in Colorado and every state according to Federal Law. President Obama, however, refuses to enforce our country’s drug laws when it comes to marijuana. For the State of Colorado, some have spoken of an “addiction to revenue” from the drug. For the 2014-15 fiscal year, ending last summer, Colorado collected 70 million dollars in taxes. As we can see from the evidence above, this revenue comes at a serious cost to Colorado citizens.

Seven states have marijuana on the ballot this fall. After two and half years of state legalized marijuana, we can say with confidence that the experiment has failed. As Catholic men, we must stand up for the truth and defend our families and country from the harm of legalized drugs.

culturedrugsjusticelawtruthvirtue
08 29 2016
Back to all articles